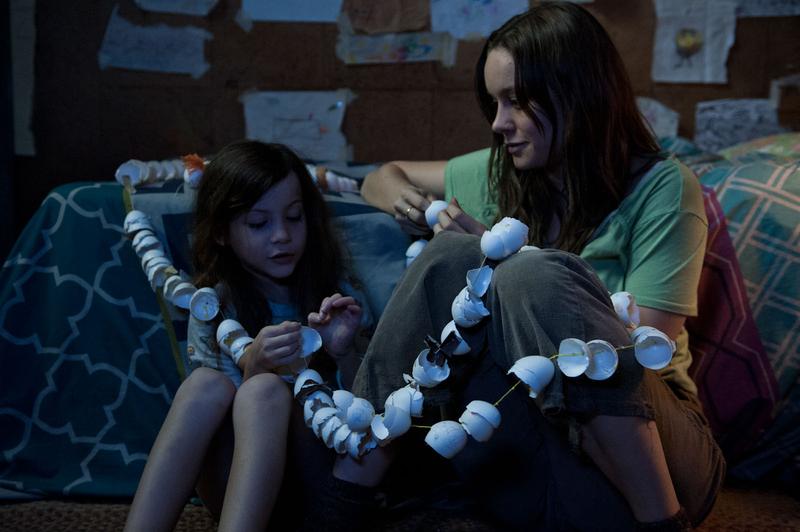 Room is heartbreaking and emotional.

As Jack (Jacob Tremblay) lives out a large part of his childhood in Room, he is blissfully unaware that he and his Ma (Brie Larson) are imprisoned by their captor, Old Nick (Sean Bridgers).

Based on the best-selling novel written by Irish-Canadian author Emma Donoghue (also the film’s screenwriter), Room is a faithful adaption that fans of the book and others new to the material will adore.

The film is split into two acts — inside Room and then outside.

Room is the name given to Jack and Ma’s garden shed prison. The first act, being entirely inside Room, nurses the audience easily into Jack’s home without inducing cabin fever. Director Lenny Abrahamson expertly creates the sensation of Room truly feeling like a world of its own despite the tight confines of the 11 by 11 foot shed. Believing nothing else exists outside Room, Jack’s gentility and enthusiastic descriptions of his life welcomes the audience to his environment with abnormal warmth for a captive situation.

With no other company save Jack, Ma is constantly performing in the fantasy planet she’s woven for her son’s comfort. Her character’s past is stealthily revealed through the comforting lies and subtle explanations she gives to comfort and shield her imaginative son from their cruel reality. The choices she must make between survival and safety are heartbreakingly contorted on her face as she is torn between protecting her son and achieving their freedom.

In the second act, freedom is sharply juxtaposed by culture shock and swarming media attention. As an audience, we readjust while returning to the outside world with the characters after our time in Room. The film skillfully reintroduces buildings, food and everyday things as if they are brand new to us as seen through the eyes of Jack. A large part of this effect is owed to the subtle camera work and lingering shots of everyday objects that last just long enough to make us question their foreign presence.

Jack is a fascinating point of view as he is an otherwise healthy and well-adjusted young boy. He likes to play, ask questions and curiously explores his new home. Jack’s normalcy is a testament to Ma’s parenting while she appears to have successfully shielded him from the horrors of their situation. Tremblay, age 8, carries the movie by delivering compelling innocence and flawless chemistry with Larson.

Room earns the audience’s tears through genuinely emotional material with no cheap tricks or manipulation. The film will be available in cinemas after its wide release in late October.