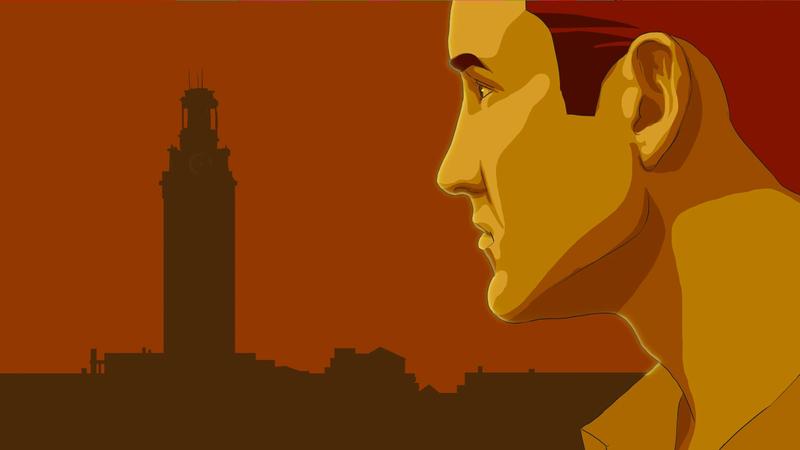 In today’s world, where tragic cases of mass gun violence are so commonly seen on the news, it is easy to be almost unaware of the 1966 University of Texas shooting. During that incident, a lone sniper took position on top of the Austin campus’s main building and proceeded to murder 14 people and injure 32 others. Given how old the incident is now, those details would likely be as much as you’d know if you were already aware of it. Tower, perhaps the most detailed feature documentary of the shooting yet, seeks to remedy that problem and to a certain extent, it does.

The film has multiple layers to how it presents the events that occurred on the day in question. It’s narrated with the personal accounts of various victims, journalists, police officers and spectators who were affected or played a key role during the killings. These oral accounts and the events surrounding them are also all recited and re-enacted by actors, effectively making this documentary a docu-drama as well. Although this method doesn’t necessarily stick its landing – some of the acting is pretty flat – the diverse subjects and the information they convey present some very compelling material nonetheless.

The account of Claire Wilson – one of the gunman’s first victims who was also eight months pregnant at the time – is particularly agonizing to follow, as she was forced to stay on the ground, bleeding under the hot summer sun, with no one able to help her. Yet, it was also one of the most heartwarming narratives because of a good samaritan named Rita, who choose to keep her company, despite the looming threat of the sniper.

The other accounts are almost as equally engrossing and the filmmakers should be commended for making the human heart within those stories stand out above all other aspects. That said, there are one or two accounts that felt like slight throwaway additions, but this is no way implying their accounts lacked importance — they just felt more under-utilized within the film than others.

There is also an aesthetic twist to the film — apart from using archival footage — in that most of the film is presented in a rotoscope animation format. This method involves filming live-action footage and then tracing each frame with whatever art-style is used. This technique is done incredibly well in some parts of the film — moments such as the chaotic start of the shooting and Claire flashing back to her better days with her boyfriend, enable some very creative, striking imagery. For the most part though, the technique is simply “just there” and the novelty quickly wears off, as not much else is done with it. Still, the ingenuity and what must have been a tremendous amount of effort that went into this creative decision can be well-appreciated by just about anyone seeing it.

Overall, Tower is an important to piece to recognize in how it brings more light to an event very few people today will think of. Despite its flawed attempt at stylizing this effort for the film medium, it delivers on giving a face to those who either suffered or went above and beyond that day. It is a poignant reminder of how seriously US gun violence needs to be approached.