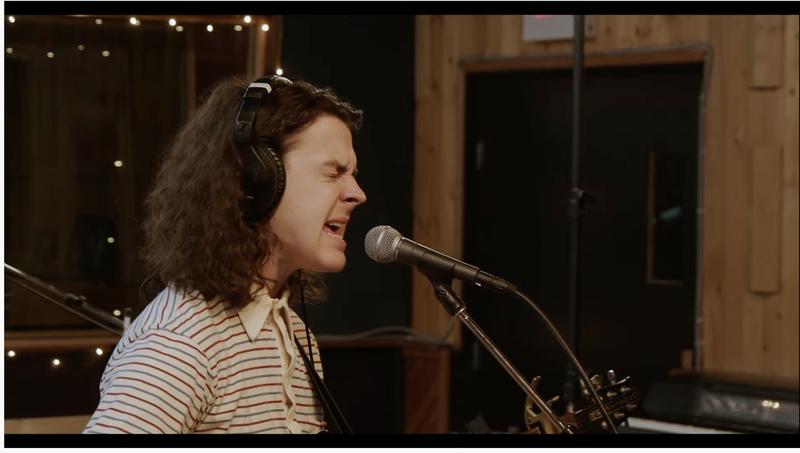 UBC’s student-run music organization, Blank Vinyl Project (BVP), hosted its first virtual edition of Goosehunt music festival last Saturday, May 8. The event has been a roaring success in the past — the 2019 venue was short on space due to the overwhelmingly high number of attendees.

While little can beat live music, drinks and a good time with your friends, this year’s event was nothing short of an accomplishment with over 100 viewers tuning in to watch the YouTube live stream from their own homes.

Although the event was cancelled in 2020, this year’s virtual event more than made up for it with six talented artists, including Vancouver’s very own indie pop group Peach Pit, along with five UBC bands and musicians.

The festival started out with some acoustic pop songs by solo musicians. Eve[ns] Wong kick-started the evening with beautiful, soft melodies on her guitar. Shamir Virgo was up next, performing a mix of original music and song covers by famous pop artists such as Daniel Caesar. 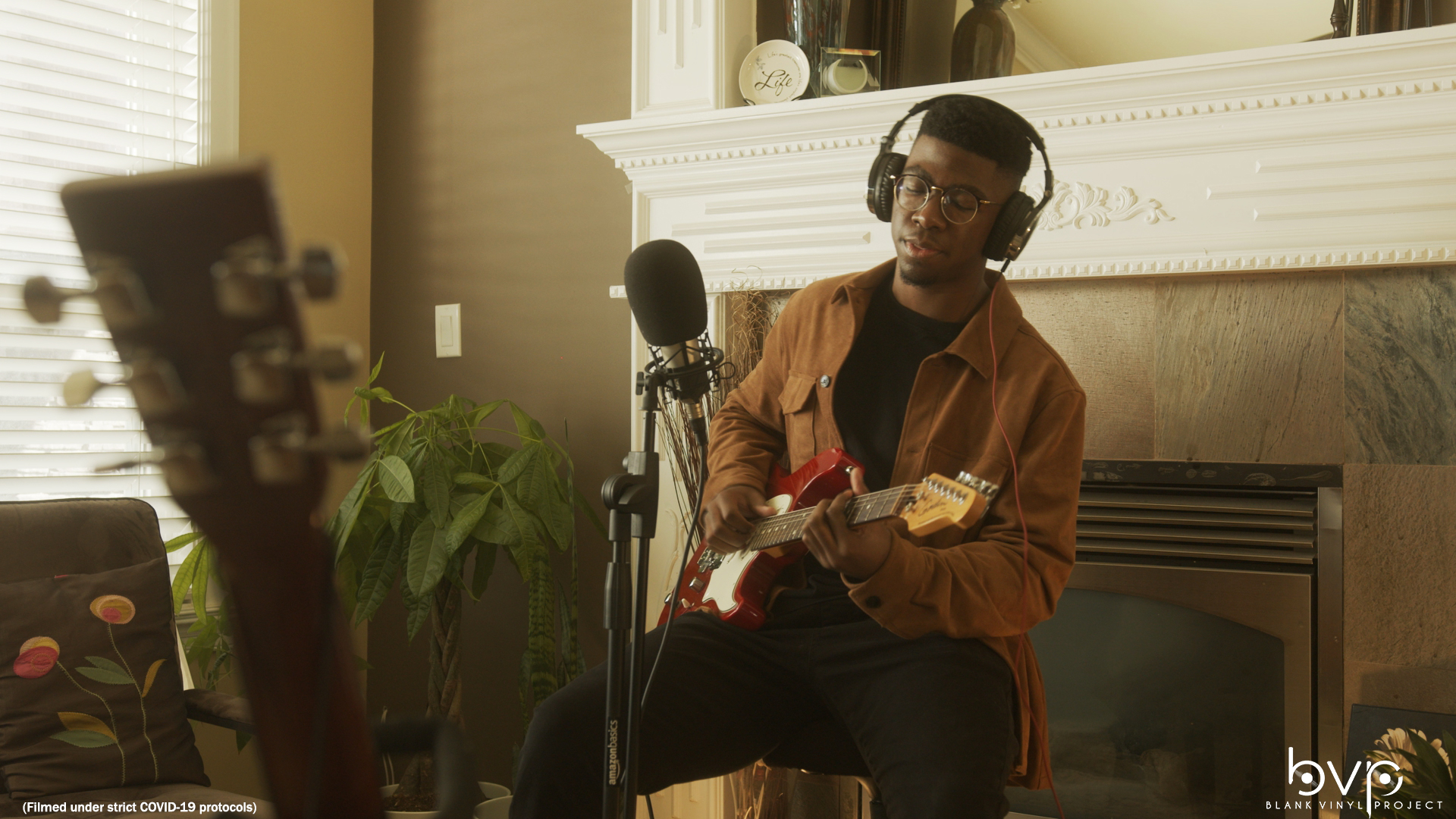 The first band on the lineup was Blue Daisies. Inspired by retro Japanese music, the band brought its unique cultural touch to the lineup and was definitely a hit among viewers as seen by the comments applauding the band’s music in the livestream chat box.

The next band on the lineup was BVP’s very own Pacific City Limits who acted as a perfect transition with their indie bedroom pop music before the headlining band — Peach Pit. The Vancouver group played their top songs from all their hit albums- starting with “Being So Normal” and ending with their hit single “Alrighty Aphrodite.”

The event ended with beats by music producer Mirzha who played an ensemble of remixes which surprisingly fit in perfectly with the lineup of indie artists.

All in all, BVP managed to organize a great way for students to spend their Saturday evening safely.