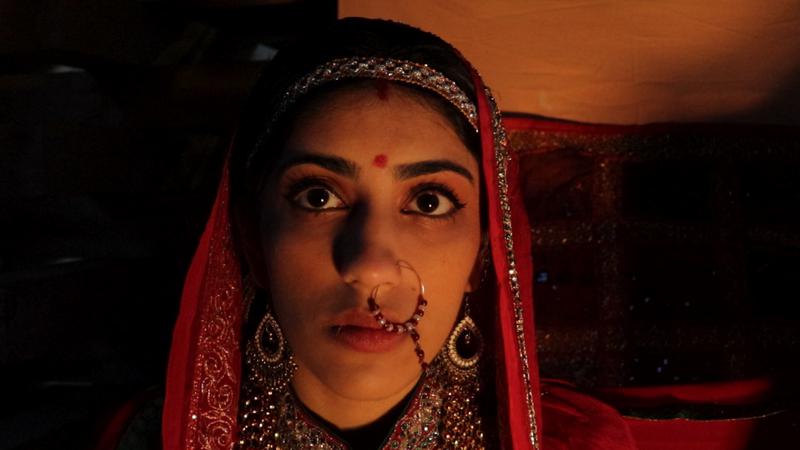 The feat of writing, shooting and creating the 6-minute film was not a feat undertaken by Seraji alone, but with her friends as well. Courtesy of Anahita Seraji

When Anahita Seraji, a third-year biology student and independent filmmaker, learned about period poverty, she knew she had to do something about it.

“Last year while I was on campus, a representative of Plan International Canada approached me,” Seraji said in an interview with the Ubyssey.

Seraji and the representative spoke about period poverty and the lack of menstrual products, water and toilet facilities outside of North America. “I realized that child marriage is related to period poverty,” said Seraji.

Anahita Seraji’s film, Wash Your Hands of My Blood, follows Mitra, a young girl who stays home from school due to her period. Her father notices this and decides to withdraw her from school and forces her into an arranged marriage.

The feat of writing, shooting and creating the six-minute film was not a feat undertaken by Seraji alone, but with some help from her friends.

“I initially started this film as just a one-woman team, but since the film is not something I am pursuing academically, I reached out to my friends … for some help.”

“I need to give a big shout-out to my team because I really could not have done this without them,” said Seraji.

Seraji’s short film is now viewable through the ConnectHER Film Festival’s website. But while the final product is a seamless piece of art, the process of writing was emotionally challenging.

“You realize that [period poverty and child marriage] is real and it’s happening every second, even as we are talking right now.”

Wash Your Hands of My Blood did not just face challenges in the writer’s room but also with the cast and crew during the filming process. With “several people who either had relatives or themselves hospitalized, just in the span of one month,” Seraji faced setbacks in terms of scheduling — in addition to emotional distress.

When asked about her hopes for the film as part of the film festival, Seraji said she was proud of the work they’d done. “[Winning] is a very nice reward for all of our hard work. But also, a part of me is ok if we don’t win because this isn’t about winning, it’s more about spreading the message.”

Seraji’s takeaway from her filmmaking experience was, “If someone tells you [that] you can't do something, just rise back up and pursue your dreams. You'll do well.”