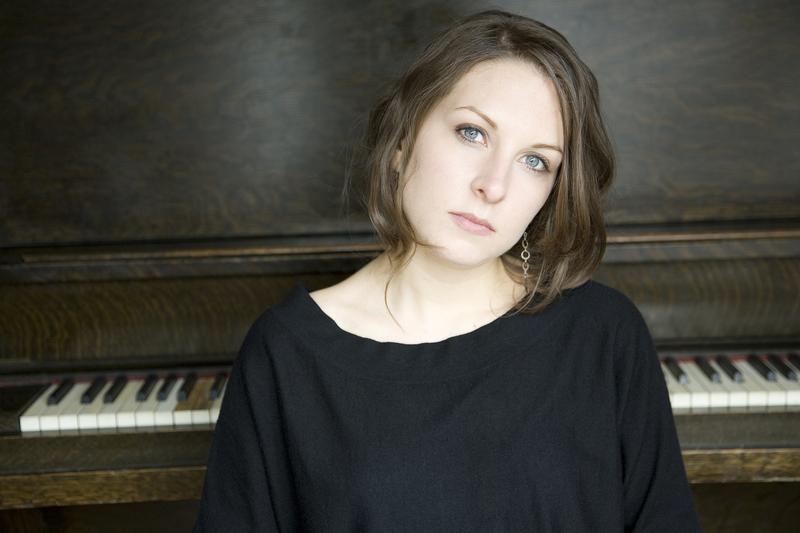 I went to UBC’s Wednesday Noon Hours without much of a clue of why they might interest me or what they consisted of. I left the first concert I saw — a performance by the Amanda Tosoff Quartet from her Words project — interested in what was to come, but still a little unsure as to what the concert had consisted of. Sure, jazz was the dominant theme of the affair, but the fusion of poetry and instrumentation brought forth harmonies of classical, folk and post-rock which came together to create something that could not be defined not only as jazz. It crucially could not be described as a performance of words as well.

Tosoff introduced the Quartet by saying that the music was her first experiment in combining her love of composition with lyrics and vocals, and in terms of a first experiment, it was a resounding success. Morgan Childs on drums brought to mind a jazzier Keith Moon — his fills floating and crashing over into choruses and verses, and the loose compositions fitting his skittish style. Tosoff’s piano was at once delicate and commanding, supported by the excellent Jon Maharaj on double-bass, whose soloing style with fingers that moved like spiders all across the neck elicited some of the biggest cheers. But at times, the complexity of the instrumentation meant the simple, raw power of the titular words was lost.

Lydia Persaud’s delicate, lilting vocals worked best in songs that complemented in the hushed, melismatic nature of her voice. She used it as an extension of the instrumentation, dipping and diving through the flood of harmonies like a violin or saxophone solo. But her voice was sometimes drowned out by the mixing of the concert as well as by the powerful playing of her fellow musicians — although in some moments she commanded the stage, her words were upstaged by the soloing of the rhythm section in others. Perhaps Tostoff intended the music composition to be the main focus of the piece, but the power of reinterpreting William Wordsworth’s “Daffodils” in such an experimental form lost some of its magic when the titular “words” of the project were swallowed by crashing waves of cymbals and bass solos.

Once we stopped trying to follow the words, both me and my friend who accompanied me started to enjoy it to a greater degree. There is no doubt of the Quartet's talent, and some songs in the set were truly moving and made me happier for seeing them performed in such an intimate space. But we still left a little drained, not being able to focus on the beauty of the words that Tosoff speaks of so reverently. The wonderful recorded version of Amanda Tosoff’s Words project puts the words at the centre, but it’s just a shame that this did not translate in the Quartet’s live performance.