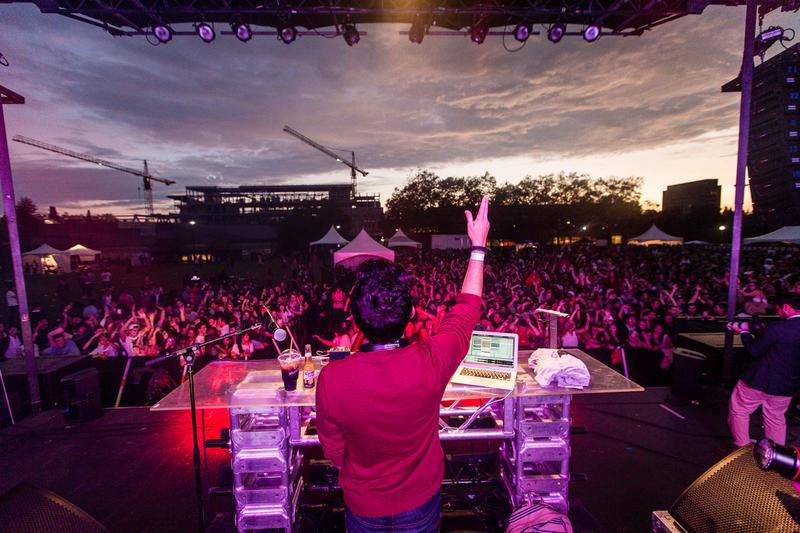 The 34th annual AMS Welcome Back BBQ has released its musical lineup for the upcoming concert on September 14. The lineup was announced by AMS Events in a video posted to their Facebook page.

The main headliner is San Francisco-based electronic music produced Jauz, who has worked with DJ Snake of “Turn Down for What” fame.

The roster also includes Toronto rapper KILLY and Nanaimo-based electronic producer Whipped Cream, who are followed by Mcevoy, The Afrolution and M!G!H.

The Welcome Back BBQ is an all-ages, six-hour day of music and partying with a 19+ beer garden. Doors open at 4 p.m. and tickets are between $20 - $50 depending on when you get them, available here.

A previous version of this article listed the wrong start time for the event, and omitted Whipped Cream from the title. The Ubyssey regrets this error.