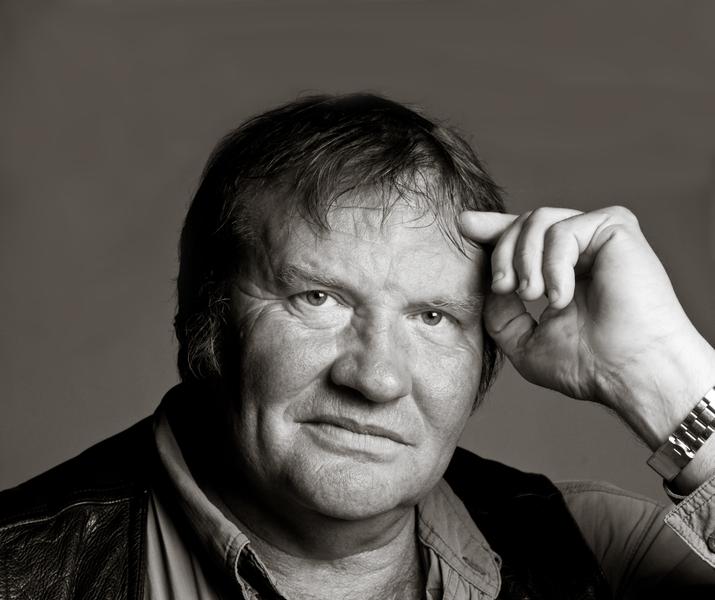 This year’s Vancouver Writers Festival saw the arrival of a number of accomplished authors across diverse genres and places sharing their creativity and passion for writing.

The Globe and Mail’s Marsha Lederman got a closer look at the authors and their relationship to their stories in a session called The Interviews.

Novelist, journalist, critic and poet Brian Brett shared his experiences of growing up as androgynous along with his decade long relationship with his African Grey Parrot, Tuco in his latest novel, Tuco. Irina Kovalyova, a short story writer as well as a biochemist and molecular biologist at Simon Fraser University, explored the scientific aspect of storytelling and Neil Smith, a young fiction writer hailing from Quebec who has been nominated three times for the Journey Prize, crafted his gifted work Boo that was successfully received internationally and been translated into several languages including German and Mandarin.

“Every author brings a part of their life into their work,” said Kovalyova on her book Specimen — her first science fiction story that imbues her own experiences growing up in a Russian household, her scientific background from working as a forensic scientist in New York and as an intern with NASA. Kovalyova emphasized that the scientific and creative mind are two sides of the same coin that answer the same fundamental questions in life with jdiffering approaches. Although science-fiction is believed to comprise of make-believe or wishful scientific fact, Kovalyova disputed this by highlighting that some aspect of science fiction is rooted in accurate scientific knowledge, otherwise the genre would lose its appeal.

Brett, on the other hand, explored our relationships with the "other" by detailing his 25 year-relationship with his pet bird Tuco, who was the main inspiration for the book. His work examines what it means to be "othered," to become something different from what people would associate as "normal" and links to his traumatic experience of being bullied for his androgyny. At the same time, he wanted to showcase human ignorance through the depiction of the intelligence of the "other," in mockery of humans being the example of superior intelligence.

In the words of Neil Smith, “An author is a God.” His latest work, Boo focuses on a young boy who died living in Town — the heaven for 13-year-olds — and is on a quest to find out why and how he came to pass away. It has received accolades and praise from all over the world for its creativity and engaging nature as well the probing question it raises on mental illness and death. Smith acceded to the work drawing many parallels in his life in that his brother died of a heroin overdose and his sister attempted suicide. These instances are those of which compelled him to write the book.

This year’s Vancouver Writers Festival celebrated creative ideas and great publications worthy of attention, attracting the young and old towards Granville Island to be a part of it. It was a great ending to a great five days of literary engagement between writers and the public — the outcome of which may produce future legendary poets, novelists and critics.