The Beat of Africa: Youssou N’Dour to grace the Chan Centre this November 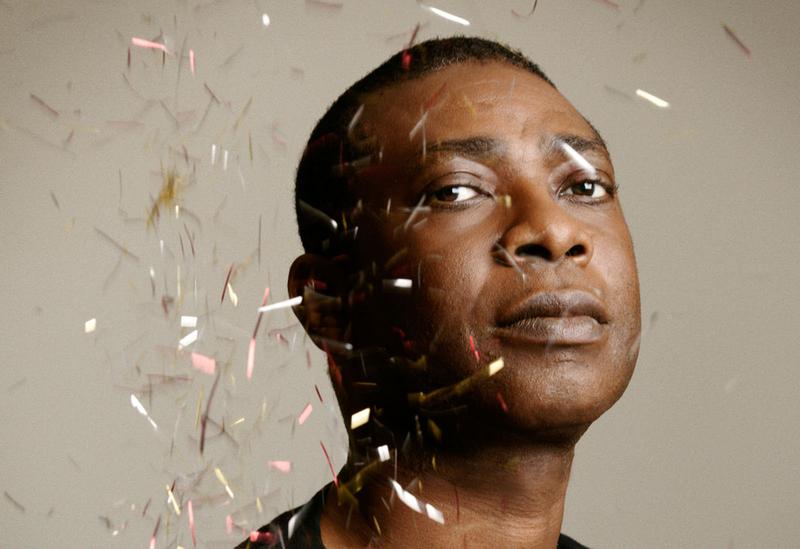 N'dour's music is innovative and inspirational.

In 2004, Rolling Stone described him as “perhaps the most famous singer alive” to hail from Senegal. The New York Times described his voice as an “arresting tenor, a supple weapon deployed with prophetic authority."

He rose to fame on the global stage in the 70s and 80s, and has been the recipient of several awards. These among these accolades are a Grammy in 2005 for his controversial album Egypt and Sweden’s Polar Prize in 2013. He was among the Time 100 in 2007 and is one of the most widely known African musicians. He has collaborated with many other artists including Tracy Chapman and Branford Marsalis as well as composed the 1998 FIFA World Cup Anthem. He is a gifted singer, songwriter, percussionist, composer, occasional actor and politician who has inspired thousands with his music and will be coming this November to share his celebrated talent.

This man is Youssou N’Dour.

N’Dour is a modern griot (a West African singer, historian, poet and storyteller) and his music is blessed with West African elements of song. Often performed in his cultural language — Wolof, his music has the traditional Senegalese mbalax with a mix Cuban rumba, hip hop, jazz and soul. The mbalax is symbolic in Senegal as it is an instrument that was transformed from a vessel of entertainment to a vehicle of social change. Its significance is captured in Mahriana Rofheart’s Shifting Perceptions of Migration in Senegalese Literature, Film and Social Media.

While food is nourishment for the body, music is food for the soul. N’Dour has managed to not only inspire people around the world, but also galvanize individuals to start movements in Senegal and Africa. N’Dour’s 1994 hit Set inspired the Set/Setal movement in which young people were encouraged to uphold cleanliness and order in their communities in the face of government inaction.

The concert is on November 10 at the Chan Shun Concert Hall at 8 p.m. with tickets starting at $60. There are, for a limited time, student discounts of $15 on a first come first come basis. There will be a pre-show talk with Curtis Andrews — a PhD student in Ethnomusicology — on the same day starting at 7:15 p.m. Prior to the performance, the Chan Centre will be screening I Bring What I Love, a movie on Youssou N'Dour’s life and career on November 5.