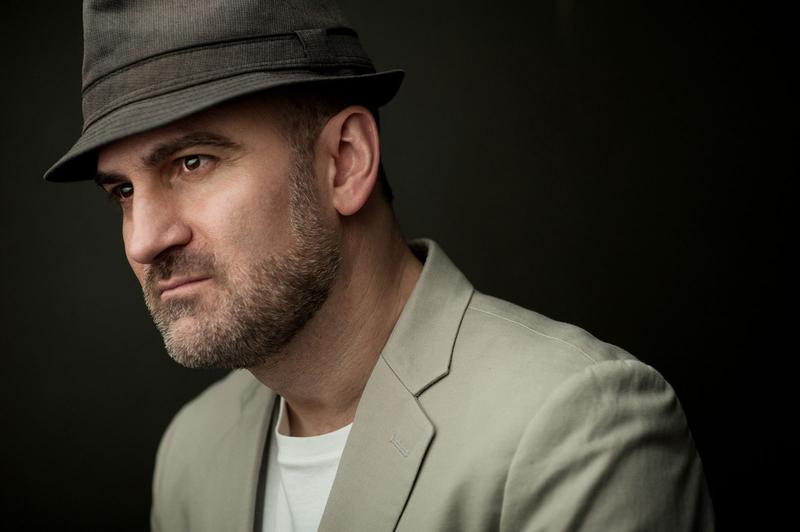 There are a lot of good ideas out there in the world, like Elon Musk investing in renewable energy or putting foreign buyer’s tax on Vancouver housing. Many of those good ideas also end up being poorly executed and lamer than what you expected — like Pokemon Go, for example. The Zombie Syndrome — an immersive murder-mystery style theater game (honestly, I don’t know what to call this) is one of the latter.

The basic premise is that one of the best agents in Canada’s national defence unit, Frank Johnson, has gone missing in action during a mission to stop a vampire geneticist, Van Cleave (stay with me here), from making zombies more invincible than they actually are. The Canadian military’s second best option? YOU, of course!

I admire the efforts that this production team went through in order to keep everything going, be it the disciplined improv from all of the actors or the clever use of the Granville Island locale. They even made use of the local water cabs, as well as putting your phone to use with an interactive app. I do admit that I had a little fun with the role-playing aspect — it’s not every day I get to blackmail a sailor about leaking government secrets.

That said, the entire ordeal just felt really, really awkward by the end — that’s the only way I can describe it. The roleplaying aspect ended up being mostly botched — participants were either just giving jokey non-answers or awkward silences until actors relented into just handholding us to the next objective. The only times participants got really invested was during the zombie chases, but my media-desensitized ass maintained a straight face and a light jog throughout all of it anyway.

The “sets” were also just really cheap setups, making use of spare local theatre props — I snickered when a lamp was used as some mind-reading device. Yet, the actors played their roles so seriously that it was kind of hard to tell whether or not the vibe was supposed to be some intentionally odd satire job. Either way, it felt like I was dropped into a cheap, direct-to-DVD asylum movie.

I don’t mean to be a buzzkill — if you’re in for some really cheap thrills to start a first date, then you’re welcome to do it just for some dumb fun. That aside, you have got far better things to do on your Saturday night than this.