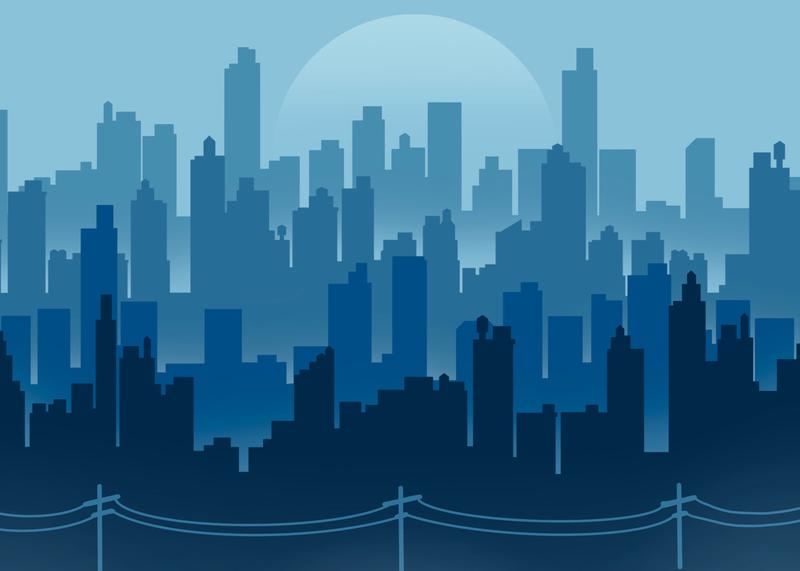 Canada is in a "housing bubble." Mahin E Alam

If you study at UBC, chances are that your rent is higher than many of your friends studying in smaller cities.

According to a report from the Canada Mortgage and Housing Corporation, the average rent in Vancouver is over $1,500 per month, while the national average is $1,165 per month. Both Vancouver and national rental prices are on the rise. This is the result of a “housing bubble” that has been growing in the area for years. As the 2021 federal election approaches, many Canadians may want to know what each party plans to do to get housing prices and rent under control going forward. Each of the four major parties have different yet similar ideas on how to improve rental prices — we’ve summed up each platform so that you can cast an informed vote.

The Liberals have released the most detailed platform on affordable housing and made it a central part of their bid for re-election.

The Liberal platform centers on a commitment to “build, preserve or repair 1.4 million homes in the next four years.” This plan includes conventional ideas for creating supply, such as building more middle-class houses and more innovative plans such as converting empty office space into rental units.

However, there are issues and missing pieces within the Liberals’ explanation of making this approach work. Their platform includes the assertion that a Liberal government would build or revitalize 250,000 additional homes on top of the 285,000 that are already on the way, but lacks an explanation of how it will fulfill the rest of the party’s 1.4 million home commitment. The platform also doesn’t guarantee that new homes would be dedicated to affordable low- and medium-income housing.

The Liberal platform does include significant measures to get the housing bubble under control, however. It commits to a requirement for buyers to maintain ownership of a property for at least one year, which is meant to crack down on house flipping — which is considered to be contributing factor in driving Vancouver rent and housing prices through the roof.

The Liberals have numerous other items that would affect affordable housing for students, including a ban on “renovictions” — an eviction carried out to do a repair or renovation — and imposing federal oversight upon the housing market.

However, skepticism towards the Liberals’ true commitment to affordability may be warranted as the party has not had the best track record with following through on election promises. For instance, the Liberals have not followed through on promises to ensure Indigenous reserves have access to drinkable water. Recently, Taleeb Noormohamed — the Liberal candidate for Vancouver-Granville — was discovered to have flipped 21 homes since 2005, earning nearly $5 million in the process. This is the exact business model that the proposed anti-flipping legislation would condemn.

Like the Liberals, the Conservative platform voices its intention to create affordable housing by constructing new homes quickly.

The platform indicates that the Conservatives would fuel the construction of a million new units in the next three years by improving public transit infrastructure to stimulate demand in urban areas, releasing 15 per cent of government buildings to the private sector, encouraging investment in rental housing through capital gains tax deferrals, and incentivizing corporations and private landowners to donate properties to a Land Trust that would then be used to fund affordable housing.

It’s difficult to ascertain whether any benefits of the Conservative platform would trickle down to students. If the market were to produce affordable housing as the party expects it would, then new units would supposedly be built that would benefit UBC students. However, the platform contains no specifications as to what proportion of new housing would be dedicated to families only.

The NDP has decided to take an approach to solving the affordable housing crisis that’s quite similar to the Liberals and Conservatives, albeit less ambitious.

The NDP platform is geared towards creating thousands of new housing units in the near future. The party intends to construct 500,000 new units within the next ten years, less than one-third of the Liberal target in more than double the time. According to the official NDP platform, mass housing construction will be jump-started through dedicated federal funding, which the party claims will streamline the approval process for new housing projects. Notably, priority approval would be reserved for non-profit and social housing, as well as co-ops.

Furthermore, the NDP would introduce a 20 per cent foreign buyers tax, meant to reduce the offshore investment bubble that has plagued Metro Vancouver real estate for the past few years.

The strategy of stimulating affordability through new construction is questionable.

A simple “build more” strategy is based on the premise that real estate operates on the same converse supply-demand curve as other products. If supply increases, then demand — and prices — will decrease. However, demand must be uniform across Canada for this to be the case. In a place with extremely high demand, like Vancouver, simply building more houses could lead to further high-priced investment while maintaining current housing prices.

The NDP does seem to be aware of this potential problem as it specifies that it will prioritize social and co-op housing federally. This assures that units created will be relatively inexpensive compared to other real estate. While the Liberal platform addresses the need for co-op housing, it does not explicitly earmark funds for its creation of new student housing. Theoretically, the increase in rental units in the NDP platform could trickle down to students living near UBC and other local universities.

The Green Party was the last to release its official platform, initially providing only broad descriptions of its policies. Now, we have a full slate of ambitious policies that the Greens would attempt to accomplish if in government.

If elected, the Greens would begin by declaring the housing crisis a national emergency, allowing more resources to be distributed towards improving conditions. Like the other parties, they would fund the creation of new real estate, promising at least 300,000 new affordable housing units over the next decade.

The Green platform includes several significant provisions for renters, such as introducing a national moratorium on evictions until the end of the pandemic and possibly beyond, and creating national standards on rent and vacancy control. If implemented properly, students would benefit substantially from these policies.

Also included in the platform are tax incentives for building rental-specific housing and credits for community land trusts to build affordable housing — the tools through which the 300,000-unit goal would be made possible. For renters, rent on units owned by developers would be GST-exempt.

Also included in the Green platform are significant measures to reduce youth homelessness.

The Green Party’s plans for affordability seem less focused on housing and more on the idea of a Guaranteed Livable Income (GLI), an ambitious and expensive undertaking that the party hopes would reduce poverty. This means that the government would provide each Canadian with the amount of money necessary to pay for food and rent every month, which would certainly help students.

However, such a plan would be expensive, and the Green Party has not provided an exact plan for paying for it although it claims GLI would be cheaper than what poverty costs the medical system.