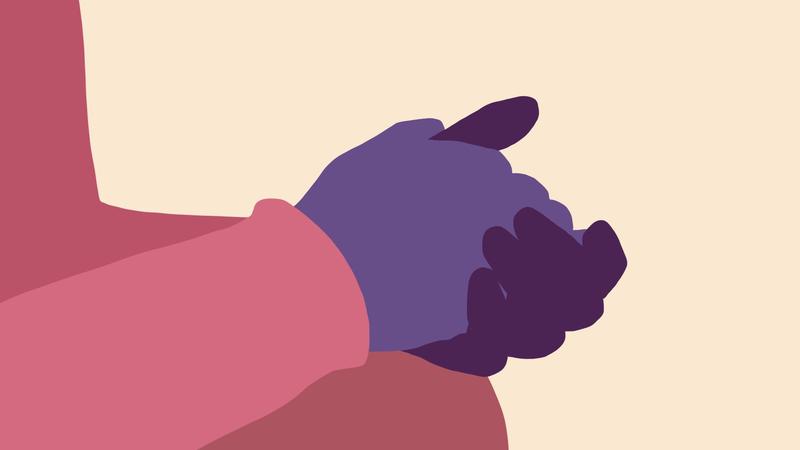 British Columbians bring the weight of two public health crises to the polls: Covid-19 and the overdose crisis. Lua Presidio

Content Warning: This article contains mentions of harmful substance use, death caused by overdose and other topics that readers may find distressing.

On September 20, Canadian voters will make their voices heard in a snap election less than two years after the Liberal minority government was elected in 2019.

While many Canadians will be thinking about pandemic public health measures as they had to the polls, British Columbians will bring the weight of two public health emergencies: COVID-19 and the overdose crisis.

According to the Canadian Centre on Substance Abuse and Addiction, 96 per cent of opioid-related deaths are accidental, and in 2020 the overdose crisis took the lives of 12 Canadians a day on average. The main factors driving the crisis are the contamination of the illegal drug supply with fentanyl and the overprescription of opioids which can cause dependence and high tolerance.

The pandemic has exacerbated the effects of the overdose crisis. Access to safe consumption sites decreased during the COVID-19 pandemic, increasing the risk of overdosing. Over the course of March 2020 to March 2021, the rate of death due to overdose in BC doubled. The BC Centre for Disease Control (BCCDC) also noted that people who have had an overdose were at higher risk for contracting COVID-19 and experiencing severe COVID-19 symptoms due to co-occurring conditions such as homelessness and poverty.

There is little data on illicit drug usage or overdoses at UBC, but students are not immune. The BCCDC reported that over the course of the pandemic people who overdosed tended to be younger.

On April 14, UBC President Santa Ono released a statement on the anniversary of the public health emergency declaration. He detailed actions UBC took beginning in 2018 to support students. However, advocates say UBC is not doing enough to support students during the overdose crisis.

Many groups including Doctors of BC, Moms Stop the Harm, BC Premier John Horgan and the mayor of Vancouver along with mayors of seven other major cities in BC are calling for the decriminalization of simple possession of controlled substances for personal use.

Many are calling for the overdose crisis to be made a priority in the upcoming election. The Ubyssey has explained what the platforms of the four major parties say regarding the overdose crisis, so you can go into Election Day informed.

If re-elected, the Liberal Party promises a “whole-of-society approach” to the overdose crisis that will address its causes and support people who use drugs. The platform commits to an investment of $25 million in public education to reduce the stigma associated with illicit substance use and to invest $500 million to support provinces and territories in providing access to “evidence-based treatment,” although they have not explained what evidence-based treatment means.

The platform also pledges to support low-risk or first-time offenders by repealing mandatory minimum penalties in the Criminal Code and by requiring police and Crown prosecutors to consider alternatives to the criminal justice system for offenders.

At a campaign event on August 31, which is International Overdose Awareness Day, Prime Minister Justin Trudeau said the Liberals will treat the overdose crisis as a medical problem. However, when asked by a reporter whether the Liberals would follow advice from experts and push for decriminalization of the possession of controlled substances for personal use, Trudeau indirectly said ‘no.’

The Conservative Party states in their platform that they believe “the last thing that those suffering from addiction should have to worry about is being arrested,” so the focus should be on dealers and traffickers.

The Conservatives claim they want to frame the issue of the overdose crisis around recovery. In order to do so, they promise to invest $325 million over the next three years to facilitate 1,000 drug treatment beds and 50 recovery community centres across Canada. They also highlight their promise to support treatment and prevention programs in Indigenous communities. Finally, they pledge to partner with provinces to ensure that naloxone kits are available for free across the country.

In their platform, the NDP focus on how they believe the Liberal government failed by not declaring a public health emergency and investigating the role of drug companies in the overdose crisis.

The NDP pledge to declare a public health emergency and to work with various levels of government to “end the criminalization and stigma of drug addiction” by focusing more on bringing drug traffickers and suppliers to justice. It also promises to create a supply of medically-regulated alternatives to illicit street drugs and provide and support treatment and prevention initiatives support to treatment and prevention for people struggling with substance use. Finally, it pledges to investigate the role of drug companies in the overdose crisis and obtain financial compensation from them for the public costs of the crisis.

The NDP has not provided any financial details to accompany their campaign promises in regards to the overdose crisis.

In addition to decriminalization, the Greens want to declare the overdose crisis as a national public health emergency. They promise to support and fund community-based programs for the prevention and rehabilitation of substance use. They also pledge to develop a safe supply of pharmaceutical alternatives of drugs as well as legally regulate illicit drugs in order to provide safer access to adults while protecting youth.

The Greens have also not provided any financial details to accompany their party promises in regards to the overdose crisis.

If you or a loved one are struggling with harmful substance use, please refer to these resources for support: