After the Quake: UBC’s plan for the Big One 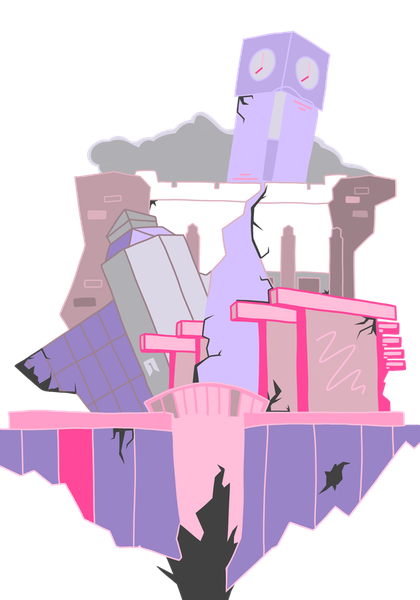 In recent years the university has embraced the concept of resilience — not only surviving an earthquake, but making sure there’s still a campus at the end of it. Maya Rodrigo-Abdi

No one knows when the big one will come.

In the worst case scenario — a magnitude 9.0 earthquake on the Richter scale — the damages to campus could threaten the existence of UBC itself.

Regardless of when it happens, the plan will swing into action.

The Tennis Centre will become an operations centre. Emergency generators will activate to address the power shortages. Filtration systems drawing water from local streams will come into effect as the main water line collapses. Phone centres will be set up across campus to address the flood of calls from worried parents. If the lines are down, the internet will be used.

“We organize in such a way that allows us to be a lot more responsive, a lot more flexible to be able to respond to what’s going on,” said Danny Smutylo, director of emergency management.

There could be complications. If the ammonia tank in the Doug Mitchell Sports Centre explodes, there’s a 2.41 per cent chance the harmful chemical could spill into the Tennis Centre, depending on the wind velocity and the amount of vapour released. There’s a 27 per cent chance it could reach the Robert Osborne Centre, and roughly 6 per cent chance of it reaching student residences.

We know this because UBC has designated an earthquake as the largest long-term security risk to its campus.

With help from external auditors, the school has been collecting and responding to every scrap of data it can since the 1990s. It knows how likely a building is to collapse in each earthquake scenario, how many people will be in it and which direction the wind will blow if toxic chemicals leak into the air. It even knows which building’s collapse will cause the most fatalities: the Museum of Anthropology. 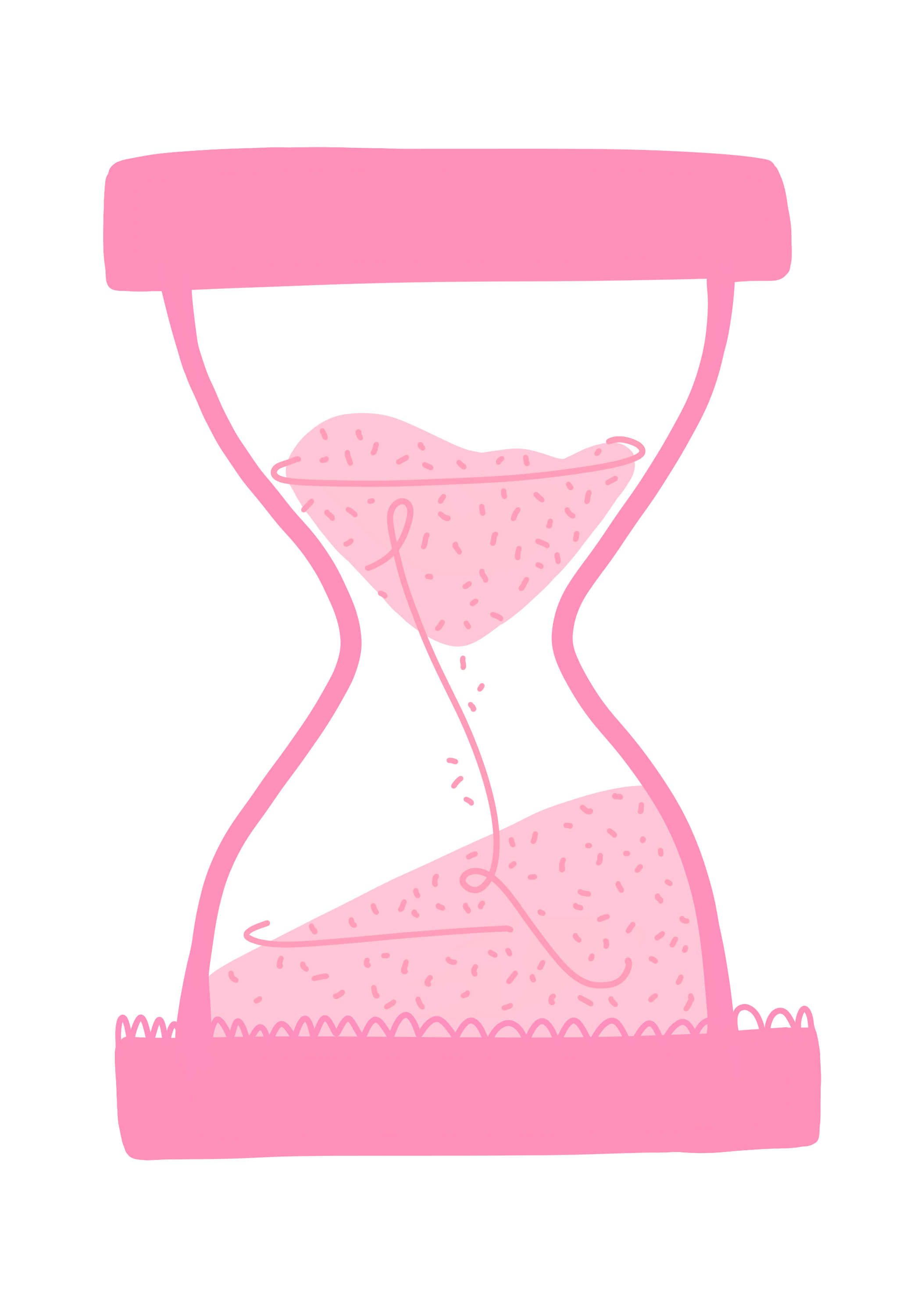 As the unseen clock continues to count down, the university faces two challenges: how to maximize the number of lives it can save, and how to plan for its own destruction.

A house of cards no longer

In 2014, The Ubyssey reported that dozens of buildings on campus were liable to collapse in the event of a very rare earthquake — the kind that comes around approximately every 2,400 years.

Since then, the school has upped efforts to retrofit and repair its highest-risk structures. A 2017 report from Arup, an external design firm, found 29 buildings were in “Tier IV” meaning they had a 50 to 100 per cent chance of collapse in the case of a “very rare” earthquake. In total, 328 buildings had some chance of collapse.

UBC has allotted funding to upgrade 18 of those buildings over the next 20 years at a cost of over $1.4 billion dollars — small change, considering Arup’s estimation of the damage an earthquake could cause was over $2.4 billion.

But the school isn’t just looking at massive repairs. In recent years, it has embraced the concept of resilience — not only surviving the earthquake, but making sure there’s still a campus at the end of it.

“Resilience in this context is not just looking at how you save the lives in the event,” said Jennifer Sanguinetti, the managing director of infrastructure development. “How do you recover the institution. How do you look beyond the earthquake?”

Arup estimated that a “very rare” earthquake would leave less than one per cent of UBC’s total floor space useable and that it would take over 10 months for half of campus space to be operational again.

In addition, utilities like water, electricity and gas could likely cease working and take months to restore.

“How do you eat this particular kind of elephant?” said Sanguinetti. “What’s the best bite by bite strategy?”

The result is a wide-spanning approach, to safety involving minute-by-minute evaluations of safety in every part of campus.

“The mantra is ‘What else can we do?’” said Smutylo. “Knowing we’re at the end of a waterline, what’s the likelihood you’ll have potable water after that?”

Part of Smutylo’s job is devising ways to source life-saving resources after the quake hits. UBC has been experimenting with drawing drinking water from nearby streams, for example, and invested in generators to power its expansive grid.

“Does the event happen in the middle of the night when campus is not as populated, or does it happen in winter term when we have a more full student population than in the summer?” said Chief Risk Operations Manager Ron Holton. “All of this has to be taken into account.”

But the school’s efforts are complicated by its governance structure. While the school has a lot more discretion than a municipality to upgrade buildings, it also owes a larger duty of care to its residents. 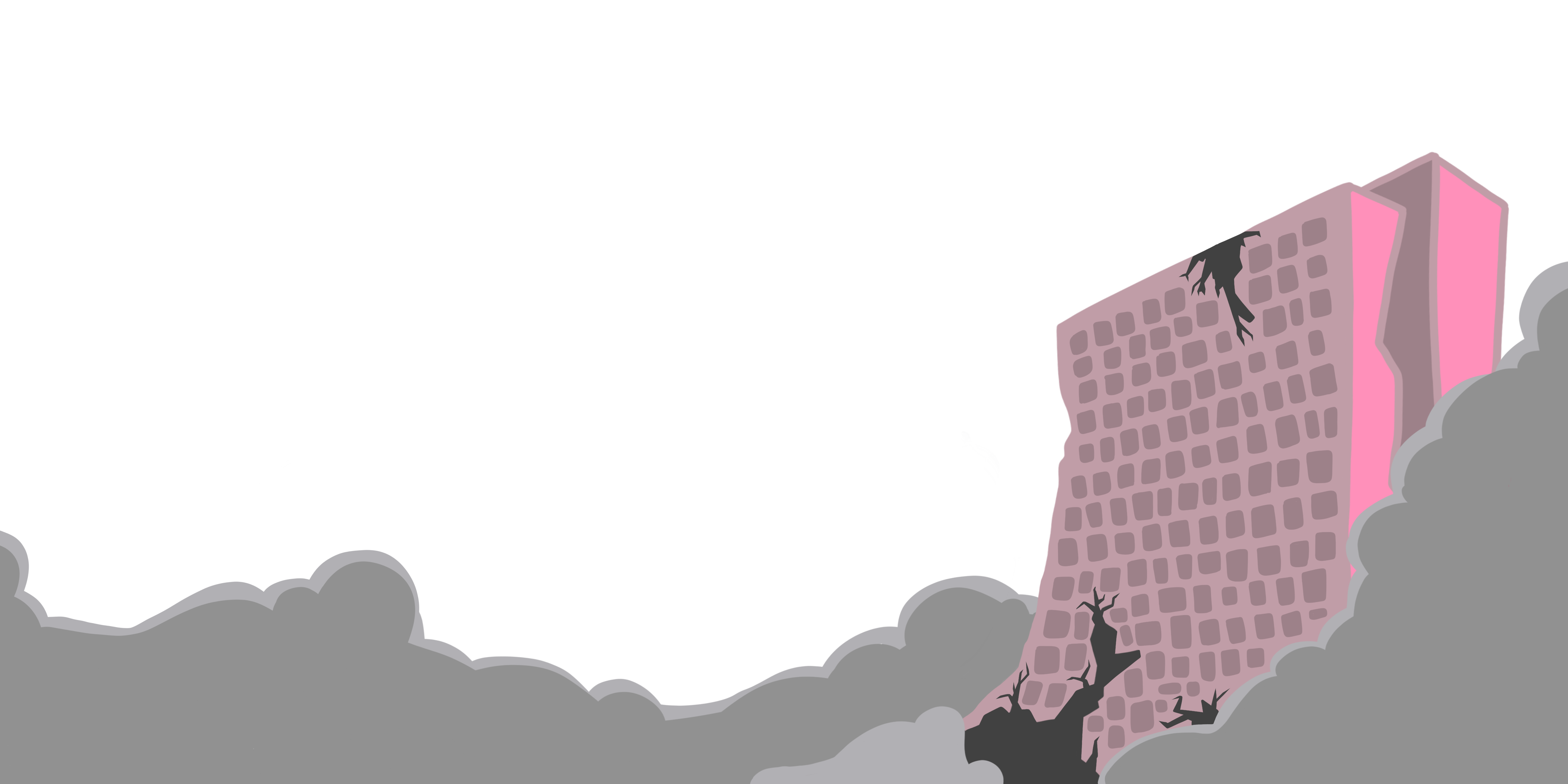 UBC’s biggest priority is preventing loss of life. But that’s not the only thing on campus that can never be replaced.

UBC buildings contain vast amounts of research materials, rare collections and historical artefacts — all of which could be destroyed in the case of a rare quake.

“Those are people’s work. They have cultural and intrinsic value that’s significant — obviously people are well above that,” said Sanguinetti. “We also have animals of which we are the stewards.”

Arup’s report estimated that the value of the materials inside the Life Sciences Building is over $121 million. Collectively, UBC’s collections were valued around $6 billion.

Many of those buildings also contain hazardous materials like chemicals that present an additional risk for planning staff, often in unexpected places.

The Doug Mitchell Sports Centre’s ammonia tank, for example, has the potential to create a toxic cloud that could reach other parts of the campus — depending on which way the wind blows.

“There wouldn't necessarily be an ammonia discharge following a seismic event because of various protective devices, and quite likely any escape would be contained … but if it was something larger, there would have to be an evacuation from the Thunderbird area,” said Holton.

“Ammonia disperses very quickly. The greater concern could be a discharge into storm water.”

Since 2013, UBC has been part of a provincial insurance program to recover costs from destroyed buildings and materials. Its current insurance costs, according to Arup’s report, are $45 million for each period.

Holton says the shift to the provincial insurance plan saves the institution over $2 million a year that goes towards upgrading work.

But the coverage isn’t consistent. The policy administered by the Ministry of Advanced Education places a premium on “non-core” buildings, such as student residences and cultural spaces like the Museum of Anthropology and the Chan Centre.

Holton says the premium costs on those buildings in 2018 was around $2.9 million.

The magnitude of the project and the school’s limited resources have pushed them to look at more micro-level repairs in recent years — upgrading the part of a building, for example, that is most liable to collapse. 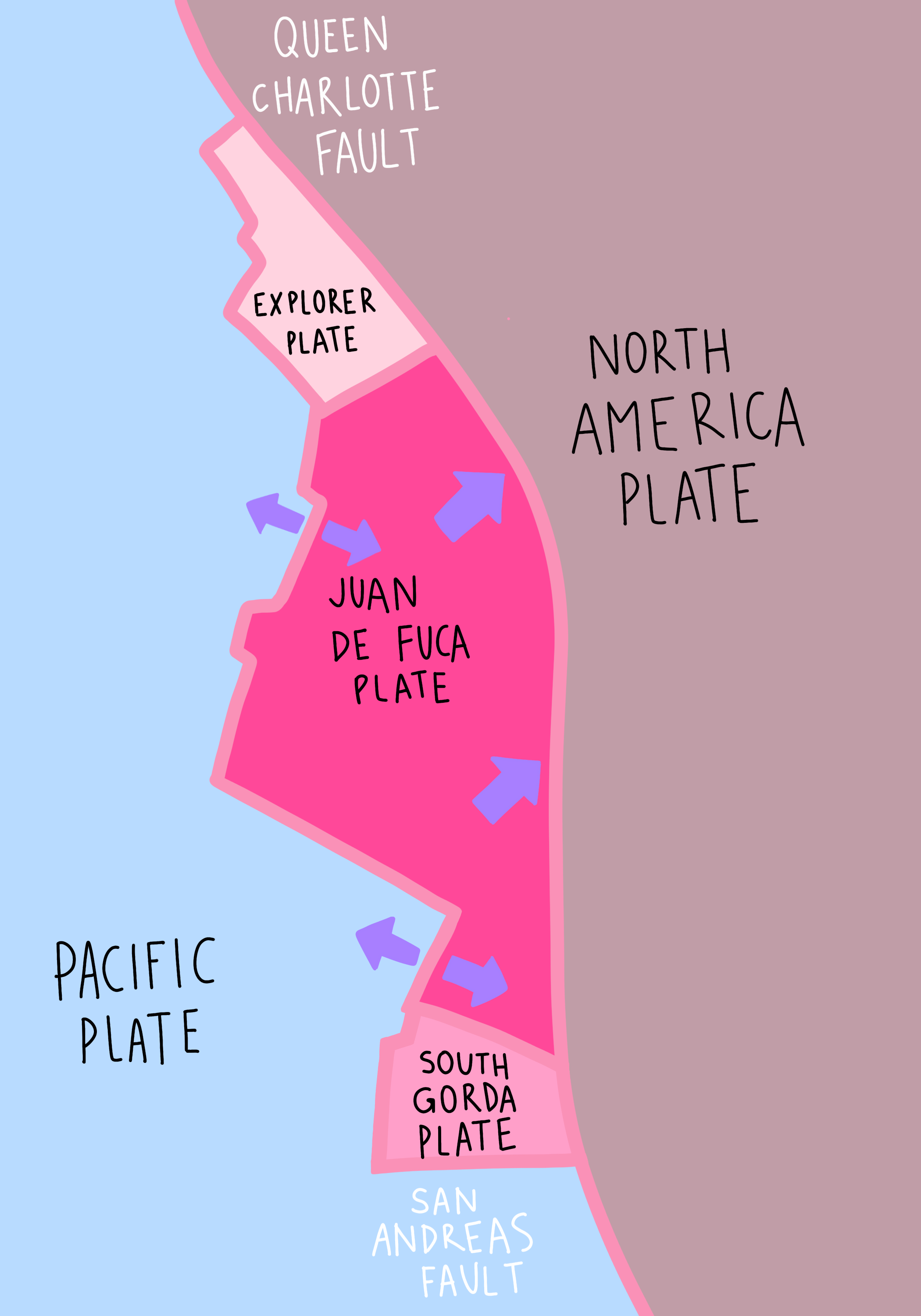 The fault in our plates. Maya Rodrigo-Abdi

But while the vast majority of UBC buildings would survive a quake, a few exceptions still have exceptionally high risk. The Music Building, for example, has a 54 to 70 per cent chance of collapsing in the case of a medium level earthquake, the kind that occurs every 975 years in BC.

The building’s design, which includes precast floor joists, means it’s difficult and slow to retrofit. It would cost $78 million to renew, which is enough money to retrofit multiple other buildings on campus.

But that’s not a lot of comfort for the building’s staff.

“I’m reluctant to tell people to drop and cover — I think I should be telling them to try to get the hell out of the building and possibly not die by being crushed,” wrote one concerned staff member to the Risk Management team.

Holton, Smutylo and Sanguinetti acknowledge the pressure they’re under — whether the big one hits tomorrow or decades from now.

“We want to keep people safe. That’s our number one area focus. It’s something that I think drives all of us to not just do the work, but do our best to inform the campus community about what we’re doing so that each member of the campus community recognizes their own responsibility in this situation.”