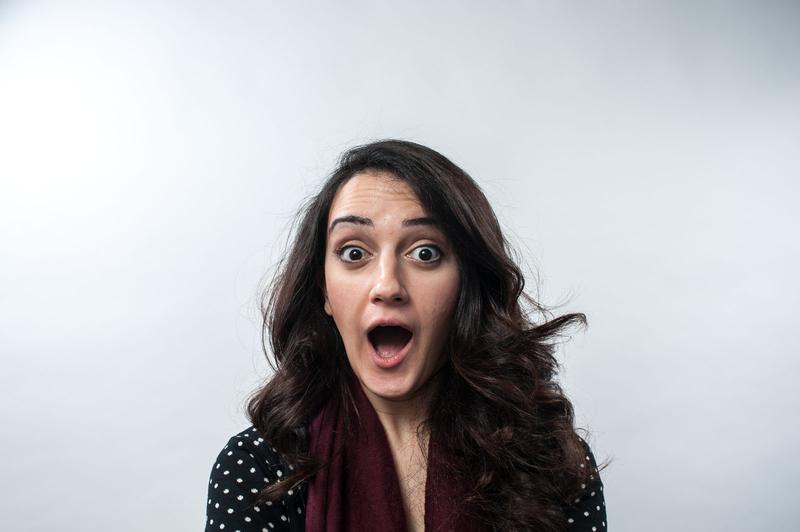 On a Friday evening years ago, 12-year-old Ava Nasiri sat in her school’s gym with her classmates. They were watching Cheaper by the Dozen and snacking on popcorn and juice boxes. She had planned that movie night along with her classmates, and it remains one of her most memorable moments of growing up.

“It was so successful that we took turns using the principle’s office phone to call our moms and ask them to bring us more popcorn,” Nasiri recalled. “Realising the difference our teamwork created within the school and the way that it kind of broke the regular routine — to have that movie night on a Friday afternoon, to have everyone be so excited about it and have the students feel connected to each other — that definitely inspired me to keep doing things along those lines.”

That movie night was only the start of the desire to be involved in the community which Nasiri has brought to UBC.

Though UBC was Nasiri’s only choice of university because she wished to stay close to her family, who live in Vancouver, she was not immune to feeling out of place.

“Did I ever think that I didn’t belong at UBC? I did. I was very lost in first year. I had no idea how to get involved,” said Nasiri. But that changed after a student running for the position of Arts Undergrad Society (AUS) VP Student Life made a classroom announcement of her candidacy in Nasiri’s first year art history class. Nasiri ran after her and offered to volunteer, was made the candidate’s assistant, and thus found her way into student leadership and to a sense of belonging at UBC.

Now in her fifth year, after planning retreats and working with clubs as the AUS VP Internal, and coordinating the AMS’s student organisations as the VP Administration for two years, Nasiri will be the next AMS President — the public face of the student society, and the student body’s representative to the University.

“I think it’s the role of the AMS is to make sure that whatever community you want to belong to, and whatever that word means to you, you have the tools you need to get where you want to be,” said Nasiri.

Nasiri encourages students who think thatinvolvement comes at the expense of good grades, to “give themselves a little bit more credit.”

“There are more hours in the day than you think,” she would say to student wondering how they can manage being involved in a leadership role on top of classes. “It’s just about you deciding that you can do it, and then planning things out accordingly.”

When reflecting on important lessons she has learned from her shortcomings in her VP Admin position, Nasiri said she had realized the value of asking for criticism after seeing the need to improve her office’s services — the website in particular — according to feedback from club executives.

While excited to plan the start of her term as president, Nasiri admitted she was nervous about the unknowns she’d face on the job. “You never know what next controversy or crisis is going to pop-up,” she noted. Her presidency will face certain challenges — AMS will be operating at a $400,000 deficit because the fee raise referendum did not pass. In addition, the AMS has to hire a new General Manager to operate businesses in the aftermath of The Perch’s closing.

After characterizing herself a “people person” throughout her campaign, Nasiri extends an invitation: “I’d just love it to be known that I’m a regular student and I would love for anyone who has any questions about the AMS to pop by and say, ‘hey,’” she said.