Our Campus: Dr. Ayesha Chaudhry fulfills her own 'standards of excellence' 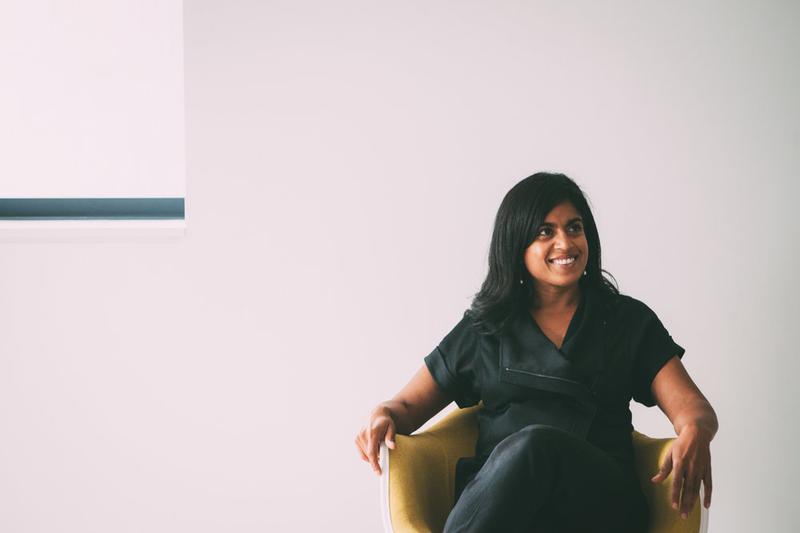 Chaudhry says that she has been kept company by “informal networks of people … who are amazing and who [she gets] to collaborate with and be inspired by.” Courtesy Ayesha Chaudhry

The National Research Council. The Royal Society of Canada. Harvard’s Radcliffe Fellowship. These are a few of the institutions that have recognized Dr. Ayesha Chaudhry for her academic excellence.

And she almost didn’t go to university.

As a high school senior in her hometown of Toronto, Chaudhry saw no use in studying Islam under people who weren’t what she saw as “real Muslims.” That was, until she was cornered by the only teacher of colour at her school — someone intent on changing her mind.

Her teacher put it bluntly when he told her that if she didn’t attend university, she would be “wasting her brains.”

Shocked, offended and convinced, Chaudhry decided to send out her applications and see what came of it. With acceptance letters piling up, it seemed Chaudhry was meant to go on to post-secondary, after all.

Now an associate professor of Islamic studies and gender studies at UBC, Chaudhry has learned to love every part of academia — from speaking and teaching to writing, collaboration and research.

“I’m old school, okay?”, she said, laughing as she described the process of writing her latest book — entirely by hand.

Academia and the quest for tenure can be solitary pursuits, but Chaudhry says that she has been kept company by “informal networks of people … who are amazing and who [she gets] to collaborate with and be inspired by.”

In the Institute for Gender, Race, Sexuality and Social Justice, she enjoys being “part of a community of scholars,” also teaching Islamic Studies at the Classical, Near Eastern and Religious Studies Department.

Earlier in her career, she taught Islamic history and was made to teach Middle Eastern history at a liberal arts college in New York.

Beyond the somewhat lumped-together feeling she had from the college telling her to teach those two courses, she discovered that the campus library had no books relevant to her discipline. As a result, Chaudhry made extensive use of the Inter-Library Loan system to get the Qur’anic commentaries and Islamic legal texts that she needed. That was, until she received an email from the college’s librarian, saying, “‘you’re ordering a lot of books in a foreign language … it’s a little scary.’”

Chaudhry was so distraught by this encounter that she ended up using off-campus libraries despite them being a drain on her time, energy and finances.

“I feel like now, if that happened, I would rather laugh than cry about this … because there’s something so comical, that a librarian would say that the books you’re ordering are scary to her,” she said.

Her first book, Domestic Violence and the Islamic Tradition: Ethics, Law, and the Muslim Discourse on Gender, made waves in her academic community, garnering enough attention to warrant multiple print runs.

She credits her series editor at Oxford University Press credits with “cultivating my voice.”

He encouraged her to use her personal relationship with the subject matter and his belief in her meant that she wasn’t pressured to produce it before it was ready — even when that meant submitting two years after the deadline.

In her recent article in the Oxford Handbook of Islamic Law: Islamic Legal Studies, Chaudhry spoke of the research methodologies of the discipline, even critiquing the way she wrote her first book.

“I was fulfilling standards of excellence that were really problematic and I did really well, but I talk about what was lost in that process,” she said.

Chaudhry says her initial experience with academia was “learning to speak about my traditions in a foreign language, learning to answer questions that I didn’t care about … but that whiteness was interested in, because my own questions weren’t authentic or theoretically rigorous enough.”

Chaudhry has never shied away from asking difficult questions either.

From her first book onwards, she has grappled with the incredibly delicate balancing act of critiquing the practices and texts of her own community and faith, despite it being a marginalized one.

“PR Islam, public relations Islam is a flat, one-dimensional, sterilized version of Islam, that sweeps everything under the rug … and [that is] deeply problematic,” she said.

Chaudhry believes that having “internally critical conversations in [the] community,” while hard and painful, is integral.

Chaudhry prides herself on remaining active, whether that be through advising the United Nations on how to promote sexual health education in Islamic countries, being an expert opinion in the media or participating in local advocacy.

But, to her, what she does at UBC goes beyond all of this. She strives to not just improve the nature of academia, but to re-imagine it by allowing her students to come up with their own discussion questions, have in-class opportunities to teach and learn as a community.

Chaudhry also doesn’t believe that “safe spaces” can truly exist in a society entrenched in inequality, but that doesn’t stop her from having a zero-tolerance policy on discrimination and hate speech.

“I’m not afraid of discomfort … when my students see that I’m not scared then they see that they don’t have to be as scared … running from things that make you uncomfortable doesn’t make things better,” she said.