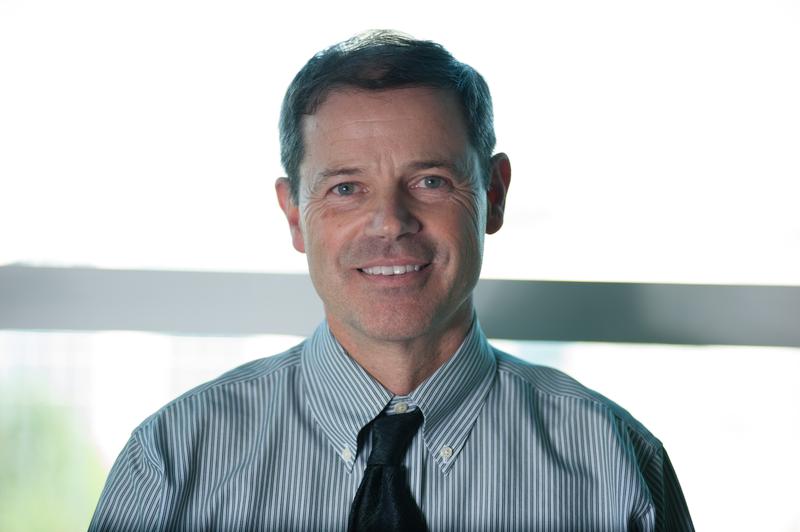 Dr. Andrew Szeri was out hiking when he got the call asking him to consider coming to UBC. After taking a few weeks to mull it over, he began the interview process to become UBC’s next provost and vice-president academic following Dr. Angela Redish’s interim service in the role since July 2015.

“One thing led to another and on May 12 I had an offer from the UBC Board of Governors,” said Szeri, who formally began his role on July 10, 2017.

“And I wasn’t given the opportunity to say ‘no, thank you.’”

A mechanical engineer by training who spent much of the last three decades in the University of California (UC) system, Szeri has already worn many administrative hats. From teaching engineering at the outset of his time at the UC Irvine to serving as the dean of graduate studies at UC Berkeley and then most recently as its vice provost for strategic academic and facilities planning, there wasn’t much of the large network Szeri hadn’t been involved with.

Now, Szeri’s move to Canada marks the sixth country he has worked in, and he’s focused on learning the ropes of the Canadian academic environment at UBC as quickly as possible. In many respects, UBC functions much differently than UC — a fact of which Szeri is sharply aware.

“I am in a mode where I’m trying to learn as much as I can about as many parts of the university as I can,” said Szeri, noting that UBC’s Board of Governors is much closer to the institution than UC’s Board of Regents, which manages a much larger network of institutions.

“I like to learn about just about everything I get exposed to, and in some respects this job is a tremendous privilege for me because there’s such a huge landscape of things to learn about.”

In his role as provost and vice-president academic, Szeri will work closely with the UBC Board of Governors, the UBC Senate, all nine faculties, the AMS and GSS as well as his fellow senior administrators on absolutely everything academic, including strategy, budget and student experience. Szeri notes that for the last point, the rapport he’s begun to build with student government over the summer is going to be key.

“One of my earliest meetings over the summer was with student government,” said Szeri. “We had a chance to talk about their areas of interest and things like experiential learning, which is an area where I’ve done some innovative work in the past and I’d like to explore the possibility of bringing here.”

Beyond doing his homework and learning the ins and outs of campus, Szeri will also support President Santa Ono in the final stages of developing UBC’s strategic plan, alongside Vice-President Research and Innovation Dr. Gail Murphy. Once finalized, the plan will set the university’s course for the next 10 years.

“We’ve seen in the broad consultative work that came before my time, we’ve seen the importance of a lot of the core activities of the university: teaching and learning, research, community engagement and kind of global perspective,” said Szeri, noting that these things figure prominently in UBC’s work already.

“I’m seeing some areas of intensified activity emerging around things like innovation and collaboration, inclusion and openness to new ideas, so I think the plan will evolve organically along those lines.”

And while the academic portfolio touches upon almost every part of the university — it manages IT and sustainability on campus as well — Szeri wants to make sure he continues to find new connections between UBC's many teams.

“I’m hoping to be a good team player with the other vice-presidents, they have a tremendous amount of expertise and knowledge about the institution,” said Szeri. “It’s good to work in teams because then we have more eyes on the project and things are accomplished better.”

Despite the vastness of his role and the many differences between UBC’s and UC’s governance, Szeri is focusing on the positives rather than the difficulties.

“In some ways if you focus too much on what you anticipate as your greatest challenges in life, you might never get out of bed. I’m focused a bit more vividly on the opportunities — I mean, this is such a tremendous institution.”

And for a life-long curious student — he took 22 courses for credit during his PhD at Cornell when the requirement was 0 — the excitement of the new role certainly eclipses the challenges he will face.

“I believe that I’m always in a mode of learning and doing some teaching as well, and that’s held constant throughout my entire life, whether it was academic subjects I was trying to master or trying to understand how the university works or could work better.”

With clear enthusiasm for education, Szeri seems at home on a campus with so much room to grow.

“If you think about the scope and magnitude of the educational mandate [UBC] delivers year after year for the benefit of so many British Columbians, so many Canadians and many students from all around the world too, I think that’s really staggering,” said Szeri.

“It’s a tremendous and exciting responsibility to be a part of putting on that massive educational effort.”