Our Campus: Daniel Kim is saying goodbye to Pop Danthology 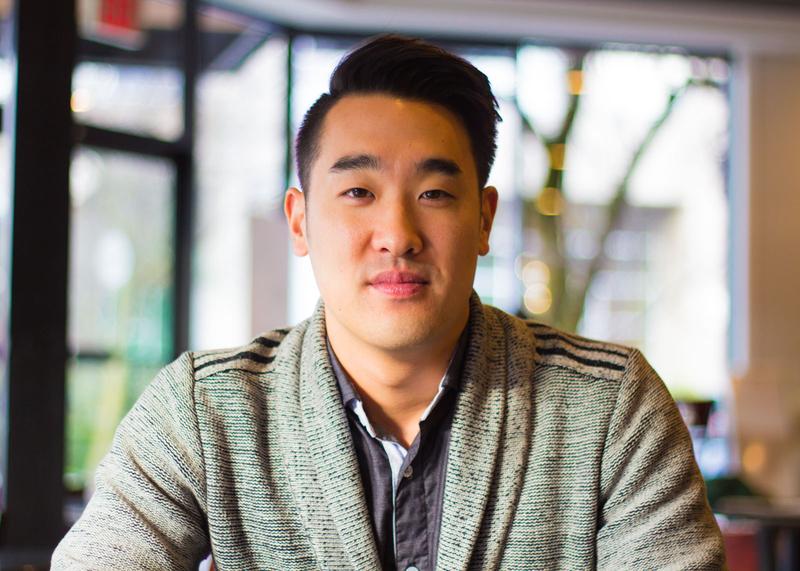 Vancouver is known for being a creative hotspot, and the ranks of UBC alumni are filled with some of the city’s best and brightest online stars. Daniel Kim, a graduate from the Sauder School of Business, forged a successful music career through YouTube, and went viral for his mash-up project Pop Danthology, racking up a total of 218,716,000 channel views.

Kim describes higher education as a pathway ingrained into him. Despite his passion for song writing, his traditional upbringing and his father’s corporate background coerced him into applying for the accounting major at UBC.

“It was something that I didn’t even think about. I’m Korean, and my parents [talked] to me ever since I was born about what I’m going to, where I’m going to. I didn’t question it. It was indoctrinated into me — go to high school, go to university and after university, get a job,” he said.

While his grades weren’t high enough to get into accounting, Kim graduated from the marketing program and remembers his time at UBC fondly. From swimming, dance and cultural clubs, to being a member of the Beta Theta Phi fraternity, Kim was heavily involved as a student.

“I loved it so much that I stayed from 5 a.m. till 9 p.m. I would bring every single meal, breakfast, lunch, dinner, and I pretty much lived on campus. I was one of those people on campus who’d walk from one class to another that might be on the other end of UBC and I’d always bump into people I knew,” he said as he reminisced.

After graduation, Kim’s happy days ended. Because of the housing crisis and the resulting recession, Kim found that job opportunities had dried up. Therefore, he packed up his bags and flew to the country of his parents’ birth.

“I was like, ‘There’s nothing in Vancouver, so I’m going to go to Korea to become a K-pop star.’”

To support himself, he taught English at a public middle school, but at night, he chased his dream. Kim met with producers, TV networks and music labels to pitch his compositions. He was even featured on “The Great Birth,” a Korean audition program. However, Kim soon found that no one had ears for him.

“I realized that my Korean was not good enough and I was too old to go their traditional route in their major entertainment companies, and that I had to do it on my own. My strategy [was] to make remixes and covers on recent songs. Not even songs that I liked, but if Katy Perry’s ‘California Gurls’ came out, I’d make my own rendition to get that early bird search result,” he said.

During this time, after experiencing depression and suicidal tendencies, Kim met with a psychiatrist in Korea and was diagnosed with obsessive compulsive personality disorder (OCPD). After coming back to Vancouver in 2011, he received dedicated help at Vancouver General Hospital.

It was there he began a road of recovery, which peaked during the viral response to Pop Danthology 2012. The video received approximately 80 million views before being taken down due to copyright claims. It still pushed Kim to the top of the YouTube trending tab and to national fame, being featured on various news networks.

“It has been great in terms of I get to choose and pick what I want to do. I’d get invited to give a keynote speech. I’d talk a little about Pop Danthology, but I’d spend the rest of the time talking about leadership, working on our inner demons, so that’s been great,” he said.

On the other hand, going viral has created a one-dimensional persona that his online fans have come to demand from Kim. Despite losing interest in the project, Kim has found it difficult to rebrand out of it.

“The success of this one project actually cannibalized my entire channel and OCPD blog. It was great in terms of exposure, but all the branding I put into my channel to say this is me, Daniel Kim and my blog about OCPD recovery, it all became rebranded to Pop Danthology. Even Google, their algorithms now think that my blogs are about mashups. My channel has become not even about Daniel Kim, and all about Pop Danthology, so my fans get angry if I upload anything else. If I upload blogs, they purposely dislike it,” he said.

In the future, Kim hopes to create demand for his personality, and not for his skills and talents, as talented as he may be.

“The reason why I became self-employed was not to help other businesses project their own voice, but to project my own voice. It’s going to be my personality. If you do that, and get big for that, people will want you to come and talk about anything.”