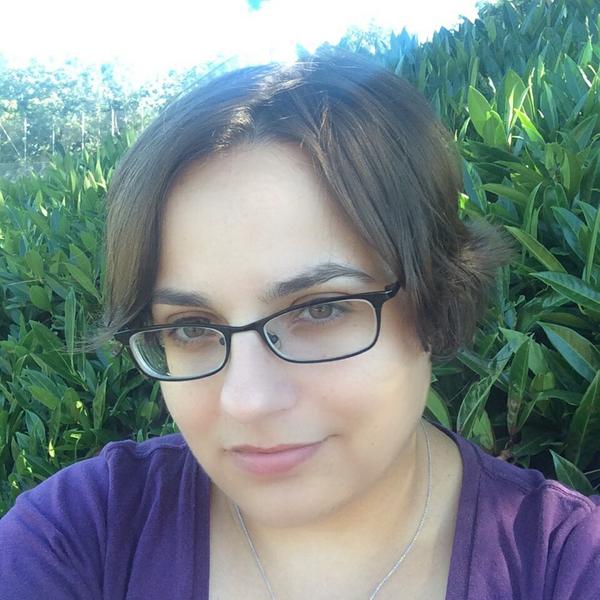 Since her first post in March 2016, Dr. Andrea Eidinger has put Canada’s untold stories at the forefront of her blog, Unwritten Histories. While the blog has grown tremendously and now attracts approximately 5,000 users per month — sometimes with over 700 unique views per day — it also has a bittersweet history of its own.

In 2016, she was considered too old to be considered for a tenure track position and without a teaching post, she had to decide whether to stay in academia or give up and pursue other career options. That’s when Eidinger started the Unwritten Histories blog as a platform to showcase her academic insight.

“I had a lot of resources stockpiled from my experience teaching as a sessional instructor, and it seemed stupid to just leave them on my computer to die,” she recalled. “So I started sharing them.”

From exploring how to teach history to inquiring into the state of the discipline in Canada itself, Unwritten Histories covers a wide variety of content relevant not only to undergraduate students but also to professionals and the general public. According to Eidinger, she “[mixes] it up based on what [she thinks] is needed or topically relevant.”

While the blog’s wide appeal has made it grow rapidly, it has also brought attention to the challenges of online scholarship. In October 2017, Maclean’s magazine published an article titled “The odd, complicated history of Canadian Thanksgiving” by Christine Sismondo, a PhD candidate at York University. A year earlier on October 10, 2016, Eidinger had published a blog post titled “Why do we celebrate Thanksgiving in Canada?”

According to Eidinger, the two articles “looked functionally identical.”

“Everyone that I showed it to was alarmed at the similarities,” she said. “The argument is identical, the logical organization of the article is identical; she touches on the same points that I do and comes to the same conclusion — this seems to me like a classic case of plagiarism.”

Maclean’s, on the other hand, found no cause for concern or evidence of plagiarism, citing that the similarities stemmed from the fact that both Eidinger and Sismondo approached the same topic from an intersectional perspective. Although Eidinger disagrees with the decision, she does not wish to pursue the issue in court.

Instead, she believes the incident belies the difficult reality of online scholarship.

“It raises bigger questions about who pays for and benefits from scholarship, especially when you do online work. People don’t have the same type of concerns about plagiarism that we do in academia, and for a lot of people, it’s not a big deal to be inspired by another person’s work,” she said.

Nevertheless, Eidinger is happy that she chose to become a historian. As the sciences capture increasing amounts of the public’s attention, she believes the role of historians becomes more important.

But at a personal level, the choice between history and science, technology, engineering, and maths (STEM) is one that Eidinger had to make early on. Coming from a Jewish background, the expectation was that she would graduate from university with a bachelor’s degree and pursue a lucrative career, according to Eidinger. But after enrolling in the sciences and failing her first university calculus exam, she chose to defy her parents’ wishes and pursue history.

“As cliché as it sounds, those who are not aware of the past are doomed to repeat it, and I think that we’ve forgotten that in our society. [The STEM fields] are fantastic, but they don’t have the ethical responsibility that history does,” she said.

To this day, she faces opposition from her family.

Although she does not regret making the decision to leave STEM, she doesn’t necessarily recommend that others make the same choice.

“In the entire country last year, there was only one job available for Canadian historians. It is not a matter of if you’re lazy, you won’t get a job — there are hundreds of people across the country who are at the top of their game and still can’t find employment.”

As she navigates the difficulties of the field, Eidinger would like to see Canadian history reflect recent advancements, and more resources dedicated towards the scholarship of racialized and Indigenous peoples. Her concerns arise from her experiences teaching, where she observed that many Canadian-born students lack an awareness of lesser-known historical events that have shaped Canada’s history, such as the internment of Japanese-Canadians during the Second World War.

“The real history of Canada is much more complicated than the typical narratives that we see, and they are much more uncomfortable,” she said.