Our Campus: Ryo Sugiyama curates a piece of Japan at UBC 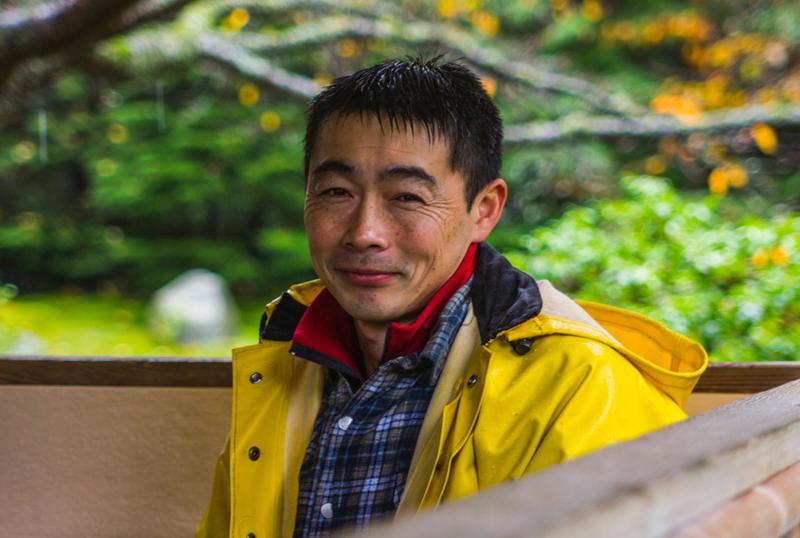 A Japanese tea garden is the more functional of the two traditional Japanese gardens — it hosts the chado, or tea ceremony, and serves as a leisure space for the household. Ryo Sugiyama is the curator of UBC’s very own tea garden, Nitobe Memorial.

Sugiyama was in some way fated for the garden. Upon arriving in Canada on a one-year work visa in 2005, he visited the garden and met Junji Shinada, the previous curator. Five years later, when Shinada retired, he contacted Sugiyama to take the reins from him.

“Me and my wife [are] from same university, and she’s a horticulturalist as well. I heard of the Japanese garden at UBC, so we came here and we met [Shinada]. We didn’t exchange any contact info — we didn’t have smartphones at the time. Then after three, four years, I got a phone call from him. He said he was going to retire, then asked me to take over,” said Sugiyama.

Furthermore, during his time at Chiba University, where he graduated with a master’s degree in landscape science, Sugiyama was taught by a disciple of Kannosuke Mori, the original designer of the garden who oversaw its construction in 1963.

Measuring in at 2.5 acres and featuring a harmonic medley of local and exotic plant species, the garden itself is a daunting facility to maintain, even for multiple gardeners. But not only does Sugiyama curate the garden by himself, he is a perfectionist and the catalyst behind the garden's perennial beauty.

“My title is curator, but basically I’m gardener,” he said. “The staff from the botanical garden — they can come to help me and they are good horticulturalists, but they don’t know how to maintain Japanese style. That’s why I have to do all the pruning. Usually, if this was in Japan, [there would be] at least two full-time gardeners.” 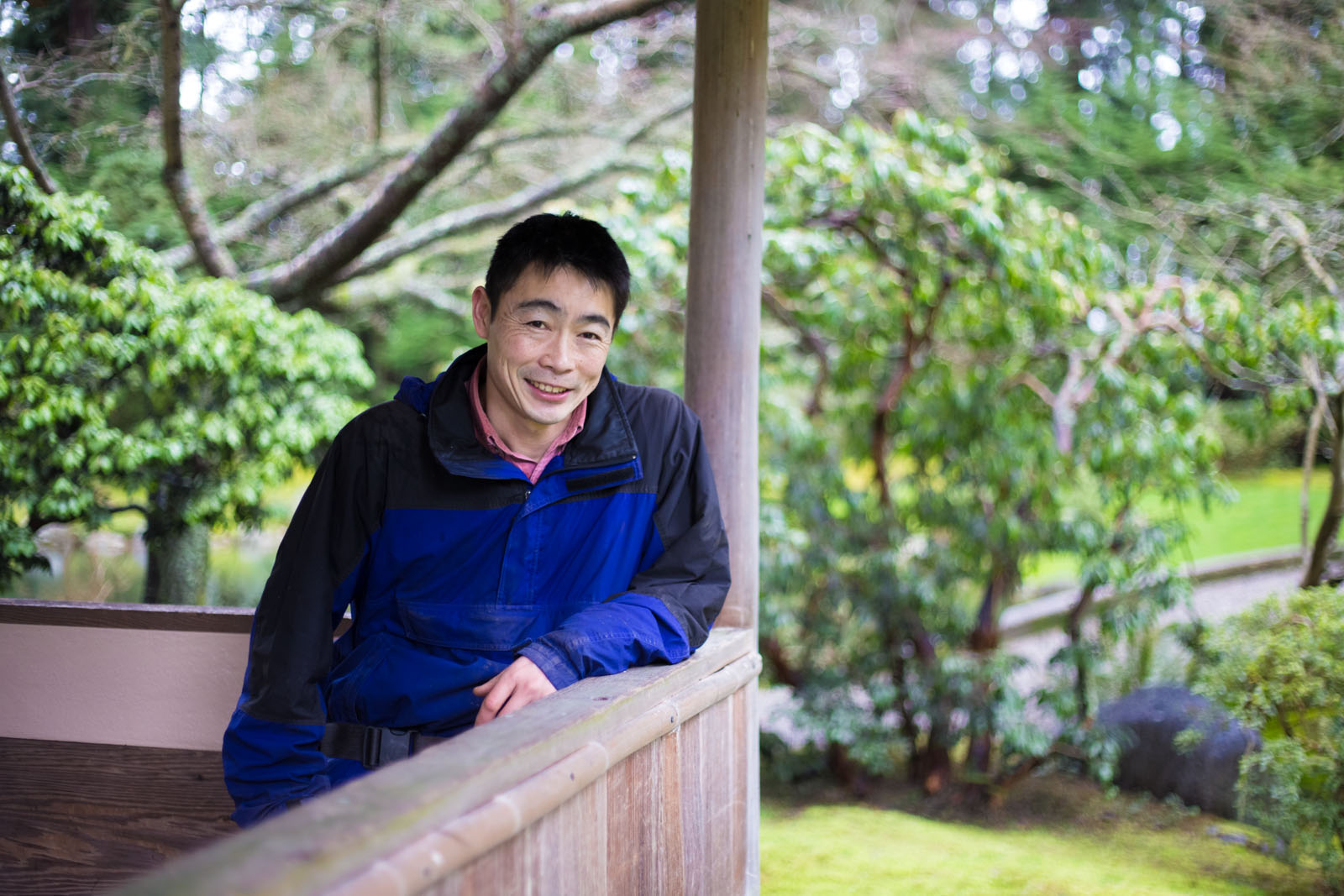 Maintaining Japanese style, and creating an authentic Japanese space in Canada are tasks that Sugiyama takes seriously. It is also a difficult one — the lack of manpower, diversity of plants and the Vancouver climate are challenges that Sugiyama must face and overcome.

“It’s different and difficult — the plants are different. You don’t have many conifers in Japanese gardens in Japan. [It’s] not great climate [especially for a] cherry tree — it’s kind of wet. In Japan, we have a dry winter, but Vancouver is a wet winter — so I have to be careful about the timing of pruning. Most plants grow twice [as fast in] Japan, so that means I need to maintain more,” he said.

Despite this, as of May 2016, the Nitobe Memorial Garden is considered by experts to be one of the best traditional Japanese gardens in North America and one of the top five outside Japan.

The garden was created in memoriam of Dr. Inazo Nitobe (1862-1933), a renaissance man who was crucial in bridging Japanese-Canadian relations. It is for this reason that the garden features an oasis — symbolizing the Pacific — and a bridge between the two sections of the garden, each side symbolizing Japan or Canada, and decorated by their respective maple trees.

Sugiyama explained how the Nitobe stone lantern, located north of the garden entrance, is a physical marker of Japanese-Canadian history at UBC.

“It was brought from Japan just two years after Nitobe passed away. This was placed ... on campus, but during the Second World War, many people [were] against Japan, so this was damaged,” he said. Once then UBC President Norman Mackenzie — who worked with Nitobe for UNESCO — found out, he cooperated with the Japanese community to create the Memorial Garden. 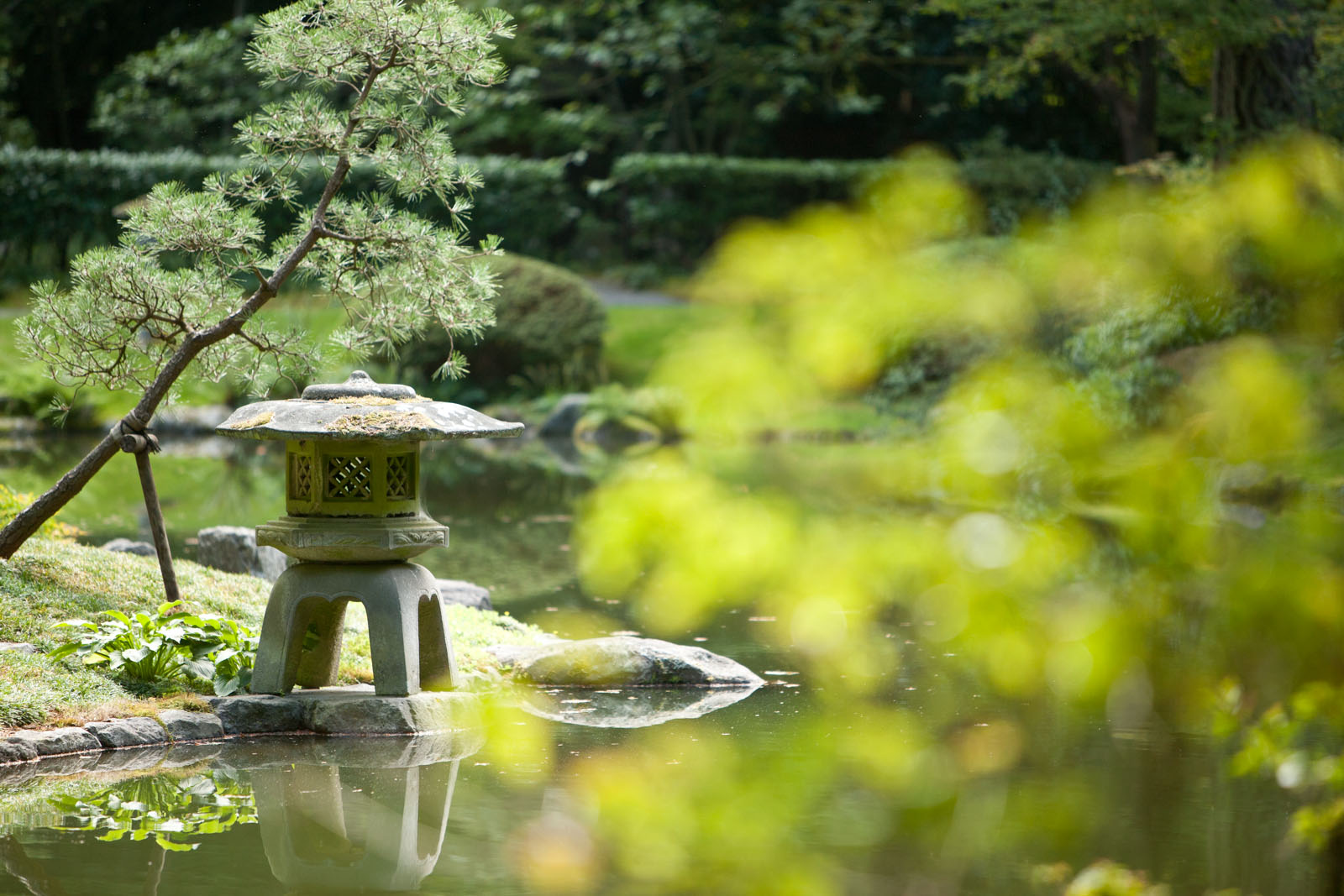 As the garden’s curator, Sugiyama believes he has a responsibility to bear witness to this history. He wants to understand its history, and pass on the knowledge to visitors.

“This garden is a place for understanding Japanese garden and Japanese culture. [It is] also the place for the people which come from all over the world to communicate with each other,” he said.

Sugiyama regrets that the garden is located adjacent to Place Vanier Residence — students often hop the garden walls and party. And while Sugiyama can relate — he was a student once, too — he wants students to show more respect for the facility.

“Just respect the garden — even night time, just stay on the path, don’t break anything and if you drink or smoke, take all the garbage,” he said.

Ultimately, Sugiyama carries on Nitobe’s legacy by curating a piece of Japan at UBC.

“I hope people understand what Japanese garden is, and also I like people to feel something peaceful or something warm when you walk around — that’s my goal.”