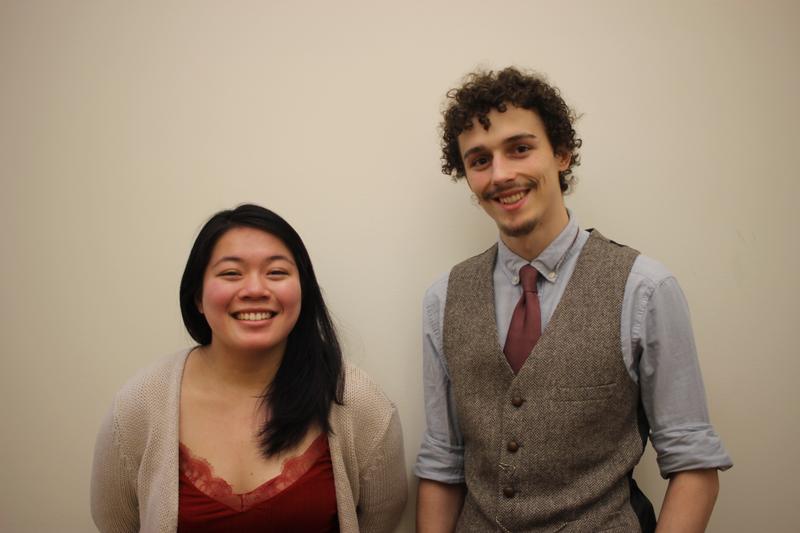 Lopez and Prietz have both been ingrained with multilingualism since they were young. Andrea Garza

With dozens of languages spoken at UBC alone, UBC tandem program coordinators and UBC students Dimitri Prica and Mhicaella Lopez help students find the opportunity to join the not-so-exclusive club of bilingualism by connecting two people who want to learn each other’s languages. These partnerships aim to provide learners with informal language teachers, but also to act as a bridge between the many cultures at UBC.

“Essentially what we do is kind of the dirty work behind tandem. We focus on all the marketing, we have social media pages like Facebook and Twitter to take care of, and we arrange the volunteer facilitator team. We also run the matching system, which is incredibly glitchy at times,” Lopez explained. “We try not to panic during that.”

The pair also provides online resources for other universities who may want to create similar language exchange programs as well.

“I think [language exchanges are] more of a European thing to begin with, but [they are] usually on a smaller scale. Wherever [they] crop up, it's always a grassroots project. There’s always a community for language exchange, it’s just about finding it, so that's what we do,” said Prica. “The first tandem session was about 100 people, and about 50 of them got matched. Now it’s not unusual for us to get 1,000 applicants a term and be able to match roughly 600.”

UBC tandem runs for 10 weeks each semester and pairs are expected to meet once a week for 90 minutes in order to teach each other their mother tongue or a language in which they are highly proficient. Anyone within the UBC community who has a CWL account can participate and it is 100 per cent free to get involved. In the past, Tandem has matched up pairs to learn English, Mandarin, Spanish, Japanese, French, Cantonese, Farsi, Korean, Russian, Tagalog, Arabic, Swedish, Turkish, Hebrew and Ukrainian, among many others.

The student-led program also enjoys fostering community collaborations with other cultural clubs, and have teamed up with UBC Signs, Polish discussion club and the Russian club in the past.

“If anyone is interested in doing collaborations with us, if you're interested in intercultural understanding or languages in general, we’d love to meet you and connect you with our network,” said Lopez. They’re even planning movie nights alongside their professional development events.

While for some students, UBC tandem might be their first exposure to learning another language, Lopez and Prica have both been ingrained with multilingualism since they were young.

Lopez, who is in her fourth year majoring in French, Hispanic and Italian studies and minoring in international relations, grew up as a first-generation Filipino-Canadian. When she was young, she worked as a translator for her parents.

“Over time, I lost my mother tongue, Tagalog,” she explained. “And then over the years during high school, I decided to kind of reclaim it and relearn it, even though it was kind of broken.” She proceeded to take up French and Italian, and from there tackled Japanese and Portuguese, as well as American Sign Language.

Prica himself moved to Canada from France around six years ago, and is in his fourth year pursuing a major in linguistics. He is fluent in both English and French, has studied Spanish, and is also practicing his Japanese as well. It was Japanese that originally got Prica involved with tandem — as a participant.

“I was always interested in language learning and specifically Japan, because it’s a country and language that’s fascinated me for years. That’s how I learned about tandem in the first place,” he said. Prica has been a participant for three years, and has continued to practice his Japanese through the program, even as the current co-coordinator.

Lopez was originally interested in the intercultural aspect of both language learning and the tandem program itself.

Besides being able to understand international memes, the coordinators stressed that multilingualism brings many other benefits.

“It’s been shown repeatedly that being bilingual is one of the best defences against early-onset Alzheimer’s,” said Prica. “I could [also] say it makes you more competitive in the job market,” added Lopez. Plus, once you’ve got two languages under your belt, more are sure to come. This is even backed by science, as Prica explained that “neurologically knowing another language does give you an advantage when you're trying to go into a new one.”

One major benefit that both coordinators agree is important is the ability to use language as a tool for self-expression.

“There’s something very exhilarating about [when you] get to express yourself in different languages. Especially [with] things that would be hard to describe in another language. I would say it’s almost liberating,” said Prica. 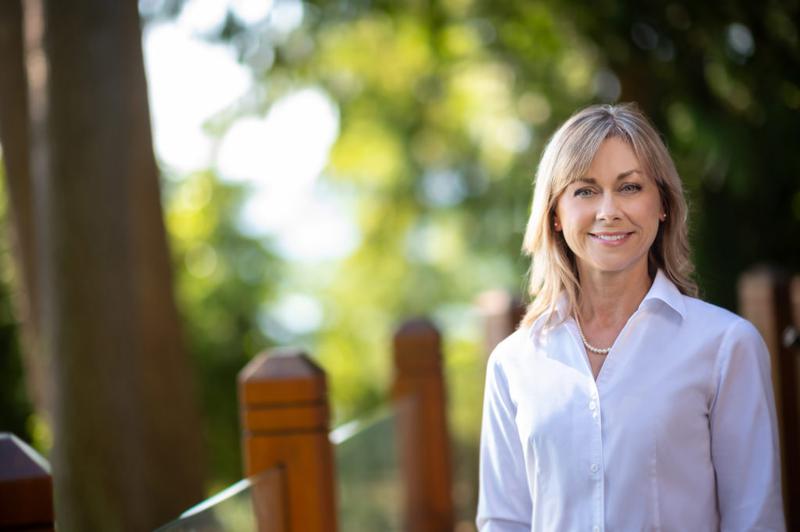