Our Campus: Tovi Sanhedrai is living the Greek life 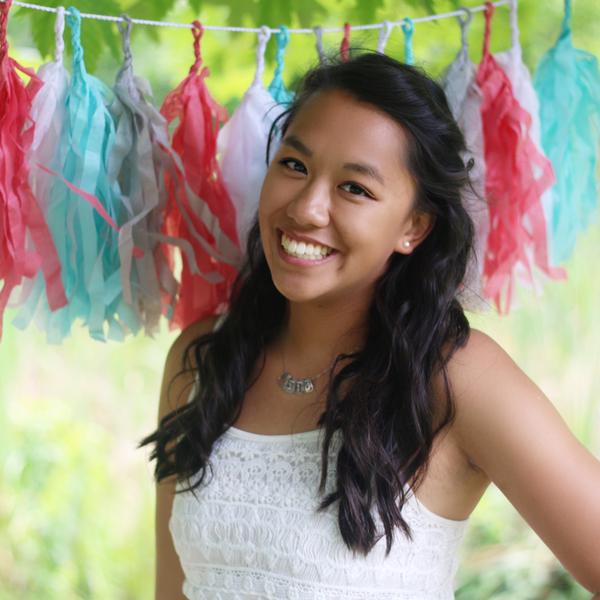 The sorority is a home away from home. Photo courtesy Hayley Hudson/UBC Sororities

"You’re at UBC to be a student, not to be a sorority woman," said Tovi Sanhedrai, president of UBC's Panhellenic Council. "School always takes precedence for us."

As the leader of the affectionately dubbed "Panhel Council," Sanhedrai holds the uppermost position in the UBC Sororities hierarchy.

"There are eight sororities and the council governs all the sororities," she explained. "The council makes all the bylaws that they all have to follow."

All members of the eight official UBC Sororities are able to run for a position on the Panhellenic Council. There are 13 positions within the council and the goal, according to Sanhedrai, is to have one woman from each sorority on the council.

Sanhedrai believes at UBC, the Greek experience transcends the image of parties and drudgery it has gained in the media.

"Canadian sororities and fraternities are quite different than the ones in the States, so people coming to UBC don’t even know that sororities are a thing – they just think it’s a States thing and a party thing," she said.

Sanhedrai speaks from experience when criticizing party culture: "I’ve only been to like three frat parties, and they’re really not that great."

"All the sororities at UBC, or at least the ones within UBC Sororities, are dry. So, we are not allowed to drink in our letters, not allowed to host parties or anything like that."

Instead, Sanhedrai views UBC Sororities as an all-inclusive club for its members, with the potential to dramatically transform not only one’s university experience, but their life.

"I know it sounds cliché, but they say it’s not for four years, it’s for life. It’s just true," she said.

Joining a sorority gave Sanhedrai a sense of belonging at UBC, and a place to call her home away from home.

"In first year, I wasn’t living on res, I was living at home, so I really liked joining a sorority to find a community and have a home on campus," she said. "Now when I walk down Main Mall, it’s really hard to not pass someone I recognize or I’m friends with, just because there’s just so many people you meet through all the different activities."

Furthermore, each sorority and fraternity supports a philanthropy or charity in hopes of contributing to the greater good.

"They're mostly international charities, and every single chapter in the sorority donates to the same place and volunteers their time. Each sorority and most of the fraternities have philanthropy events. We go out and support them, and they come out and support ours."

If this process seems daunting, you’re not alone. According to Sanhedrai, "A stereotype [of recruitment] is it’s very exclusive, which is technically true, you need to get an invite."

However, the likelihood of an initiate receiving a bid, or invitation to join, is very high. In the beginning, initiates meet with representatives from all eight sororities, then narrow down their interests to two as the rounds progress. Having spent six to 10 weeks with members from these two sororities, a bid is often a formality.

Sanhedrai argues that the annual dues, which can cost upwards of several thousand dollars, over the years of being an active member is like compiling all club activity fees into one and paying up front.

"Let’s say you were going to do rec sports on your own, you’d have to pay the fee every single time," she explained. "With sororities and fraternities you just pay one fee, and then your chapter can put in teams. It also goes towards social events and to educational programs."

Unsure what she wants to pursue after UBC, Sanhedrai has her eyes set on a career in HR, but remains open-minded about her prospects. Lifeguarding in her spare time, taking part in UBC activities in and outside of UBC Sororities, she is making the most out of all UBC has to offer.