Places to Go: St. Kitts unfolds under the sun 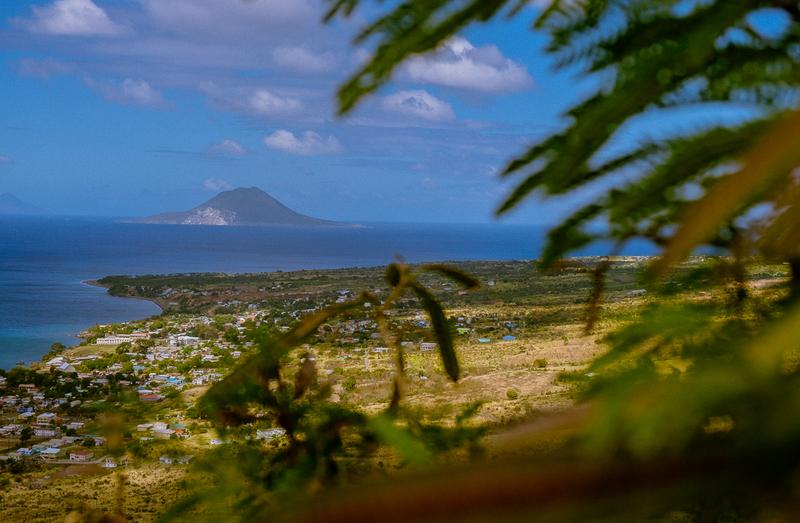 Our gaze reached across the volcanic mountains surrounded by lush green and to the towns nestled along the coast below. Alex Nguyen

Like any good nickname, “St. Kitts” hardly tells the full story — it left much to be explored in our one short day on the island of St. Christopher. Weathered by history and with a multitude in its pages, St. Kitts unfolded to us like a sun-soaked book as we stumbled ashore.

While we landed in the hub of Basseterre, the island is not French like the old town would suggest. We wandered first through a touristy port — ignoring the posters for duty-free diamonds in favour of noting where to find 3 for $5 bottles of Carib — and past an archway that opened into the historic heart of Basseterre.

Distinctly French in architecture but splashed with pastel store-fronts and historic hotels, Basseterre is scaled to St. Kitts’ population of 40,000 year-round residents. Independence Square sat demurely further from the port, bordered by a small Catholic church and filled with a few meandering tourists beating the early morning heat. 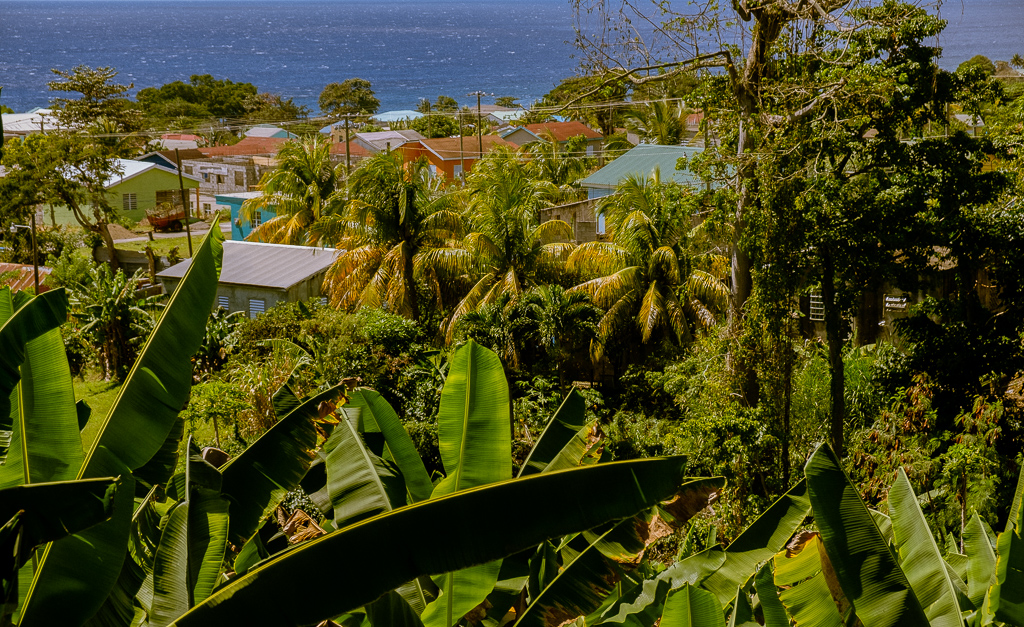 We took a trip along the coast and back in time. Alex Nguyen

The seven of us hopped in a taxi with Watson, who would drive us that day, to take a trip along the coast and back in time. St. Kitts is site of struggles to colonize between the French and British, and was a British colony until 1983 when it became a federated state with the neighbouring island of Nevis.

We breezed by Blood River and one of the first churches in the Caribbean as Watson explained how the island’s Indigenous peoples, the Kalinago, had been killed during colonization and the current population was mostly descendants of enslaved peoples taken from Africa.

The irony and abruptness of being driven around an island by a Black man as a group of privileged, mostly white university students was not lost on us. It left a sinking feeling at the pit of my stomach to know that we benefit from the same colonization that has left St. Kitts disadvantaged in so many ways.

It’s strange to be a visitor in a place filled with people descended of those forced to build it, to build much of the world we know. But the island and the Kittitians don’t need saving, and the brevity of our visit made me hungry to learn as much as I could about life here.

As we meandered up to Brimstone Hill Fortress — a UNESCO World Heritage site and the largest fortress in the eastern Caribbean — we took in the views of neighbouring islands of the West Indies. Our gaze reached across the volcanic mountains surrounded by lush green and to the towns nestled along the coast below, taking in a country forged in conflict. 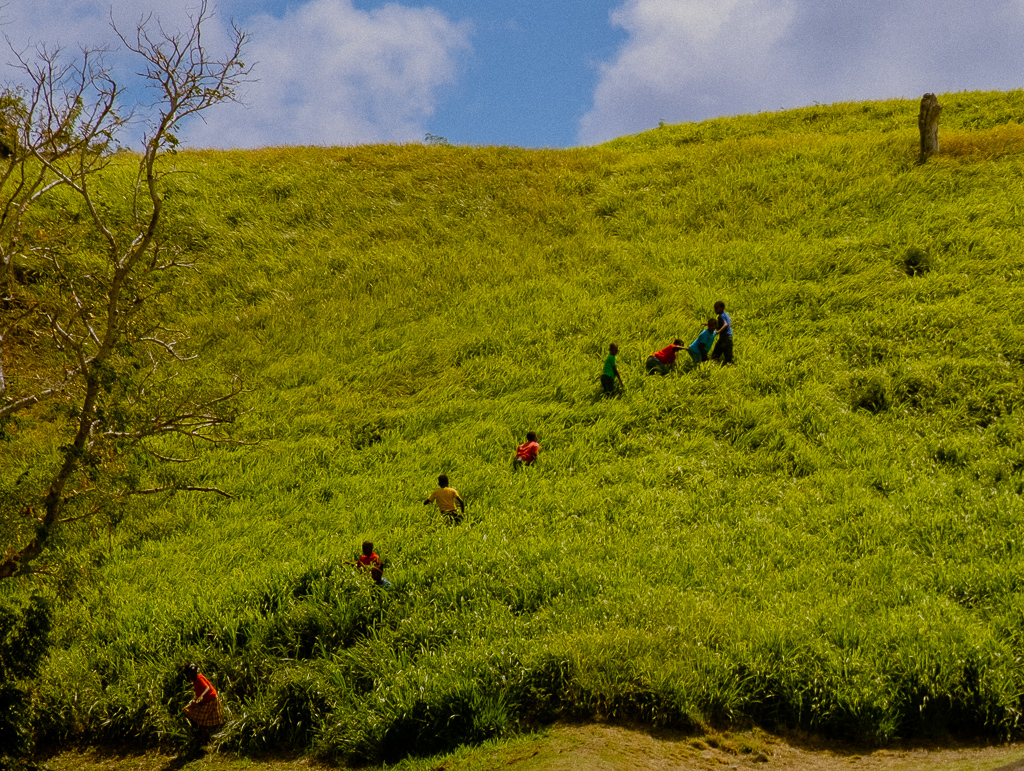 School children on a field trip climb up the side of Brimstone Hill. Alex Nguyen

Yet community is everywhere on this island. School children walk along the street in brightly-coloured uniforms, out early from school to attend the funeral of a classmate’s father, Watson tells us. He waves to nearly every other driver as we stop at an old sugar plantation and then wind back across the island to El Fredos, where we gorge on oxtail, swordfish, stew beef, fried plantains, dumplings and provisions.

Memories somehow still intact despite the beating sun, we meandered back to where a deal on Caribs — the Island’s local beer — beckoned, and waited out the mid-day heat. Perhaps we would never get such a deal on beer, but the novelty of our day in St. Kitts ran deeper than that — we would never get a glimpse into such a resilient and lively place again.