Your brain on sex 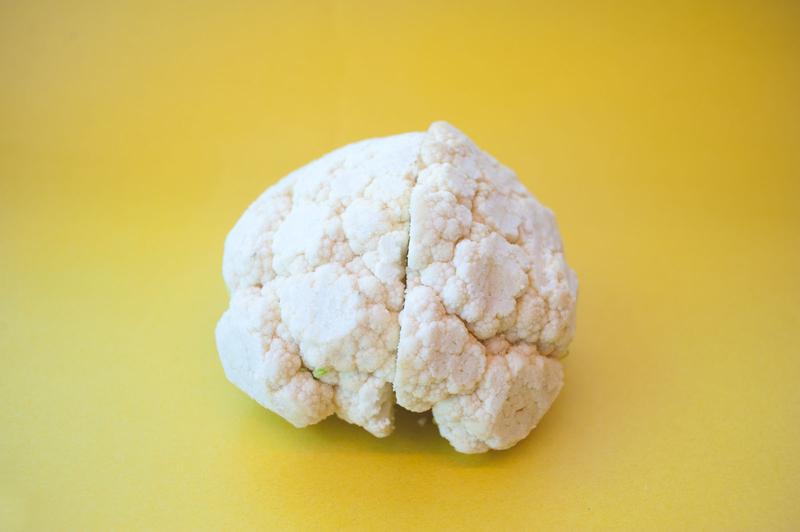 Besides the obvious, “Oh my god, is this really happening right now?” running monologue, what really happens in our brains during sex?

Let’s start with anatomy. Electric signals rush through several nerves running to the brain from the genitals, conveying stimulation from the thousands of nerve endings located in the most sensitive parts of our bodies. For example, the clitoris alone is estimated to have 8,000 nerve endings, which is why stimulation at that location feels so good. At the onset of genital stimulation, these electric messages start pinging the limbic system and amygdala — the areas of the brain associated with drives and basic emotions — sending a signal to convey sexual excitement and arousal. The body gets more excited and blood rushes into the sexual organs, causing them to become erect (the penis, sometimes the clitoris). Think of it as an, “It’s go time,” signal.

As sexual activity increases — meaning, we’re getting to the good stuff now — many other parts of the brain activate including the hypothalamus — which regulates the reward system circuit of the brain — and the sensory cortex, whose activation heightens sensation.

During sex, the hypothalamus releases a number of hormones, including dopamine — which floods our bodies with pure pleasure — and endorphins, our bodies’ opiate-like pain-killing molecules which can numb our sensations of pain. This is why rough sex can sometimes be pleasurable and also why bodies sometimes crave sex in order to get that rush of dopamine into our brains, among other reasons.

Orgasms occur when our bodies reach the peak of sexual stimulation. During this period of time — lasting from about three to 20 seconds — brain activity actually decreases in many areas, giving us that feeling of “transcendent” happiness or bliss. For example, the ventromedial prefrontal cortex, partially responsible for thoughts about ourselves and our fears, temporarily shuts down during this time. On the other hand, the hypothalamus and the nucleus accumbens — which processes pleasure and rewards — actually do activate and bring on several physiological responses: increased pulse rate, dilated pupils, muscle contractions and a rise in body temperature.

Some studies have even shown that having an orgasm is similar to taking heroin in that the lateral orbitofrontal cortex — which acts as a sort of “voice of reason” in controlling behaviour — shuts down during both activities.

Now that you’re armed with this knowledge, you can impress your partner, “Talk nerdy to me,” style.