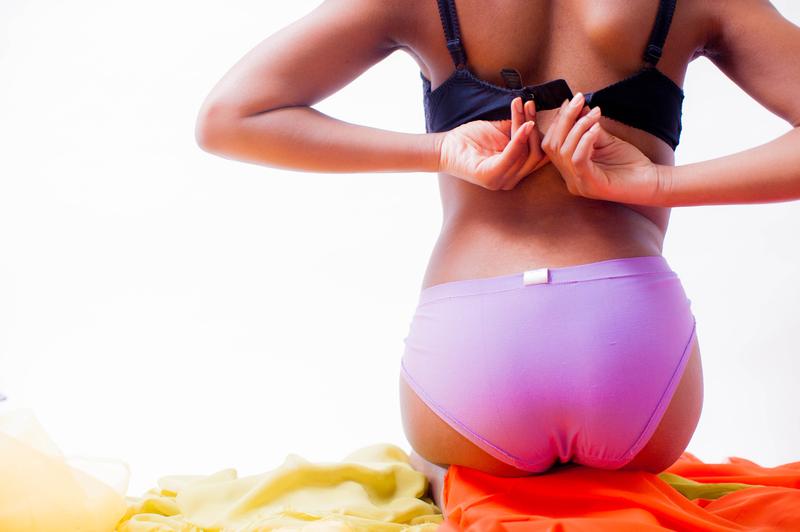 On a quiet summer night, I fucked a stranger who called me Tinkerbell. He was very, very tall and talked in a low, simple manner that made you think he was dumber than he probably was.

We sat on the couch sipping Barefoot merlot, where he slung his long arm behind me. We talked about ourselves and our lives. I told him we weren’t going to have sex.

We got high. The joint between my fingers, I held it to his mouth as he breathed in. His face was close to mine and I sensed he was going to kiss me. I stuck the joint in between my lips and turned away slightly.

“I’m trying to smoke here,” I said. He laughed softly, demurred. When the sky started moving faster and time slowed down, we made our way back to my dorm.

He lay down on my bed first and gestured for me to join him. I lay down with my back against his hard body and asked him if he ever thought about how vast outer space was. His fingers along my rib cage felt musical. I didn’t protest when he started kissing the back of my neck and his hands began drifting up my dress.

Against my own word, we had sex. It was fun until it wasn’t, and despite being filled, I never felt emptier. The next day, he texted me, “Hi Tinkerbell. Did you have fun the other night?” And when I didn’t text back 50 minutes later, he added, “Guess not.”

Helen Zhou is a third-year philosophy and political science student. Her biggest turn ons are discussing Plato’s Republic and references to The Office. But really, she’s not that picky. Just don’t be a dick.