We could be anyone 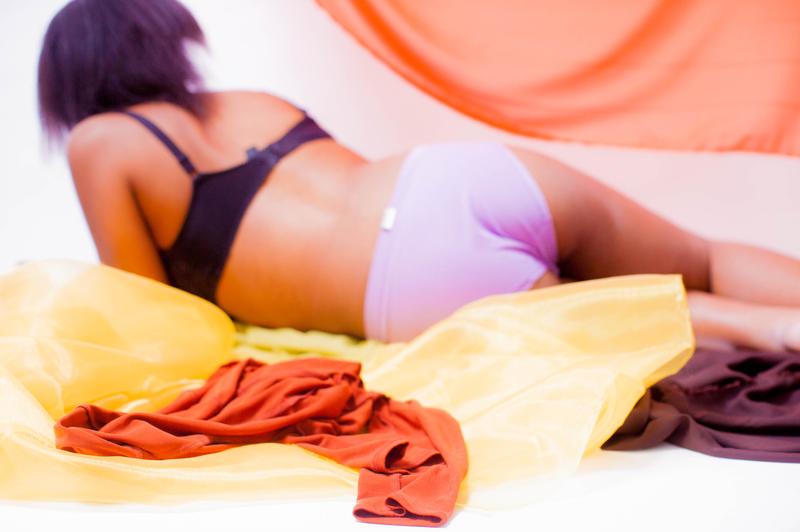 Honey drips down my fingers and he laps it up. It runs into my hair and sticks; he says he likes the tackiness, uses it to knot his hands in there, some attempted personification of permanence. It’s just the first touch, but we already know this won’t last forever.

I watch a rosewater flush wash across his cheeks, exertion in its finest form. He holds me up to the light, turns me over and makes the shadows pour out of me.

Maybe we carve out little nooks of detached comfort in the shoulders of those we know, of those we think we aren’t at risk of falling for. We drive pickaxes into the polished incline of emotions and don’t look down. Only the brave and the terribly naïve are at the bottom. Do we hear their cries for help, or are we imagining them?

Sometimes, when I’m alone in the silence of clean sheets and a moonlit room, I press my hand to my chest and imagine that I’m feeling someone else’s heartbeat. And then I roll over, exalt in the roominess of a single occupancy, swirl myself until the covers are so tight that they feel like an embrace. I want arm’s length cool tones and I want face-buried-in-chest warmth. I want limbs laced perfectly together and my own careless sprawl.

No not that Samantha, the other one. She loves a good cup of coffee, but would rather make it for herself.