Our Campus: Roger McAfee wants to give UBC a piece of his mind 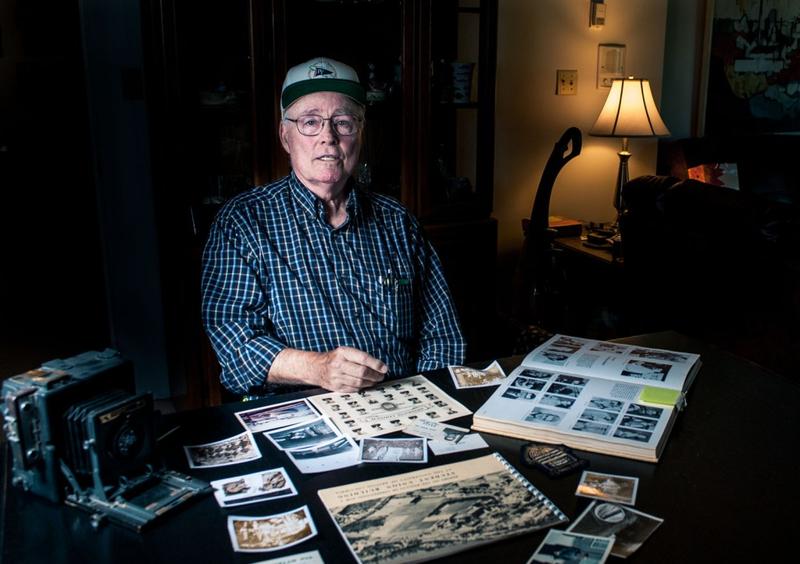 It has been almost 40 years since Roger McAfee oversaw the construction of the last “new” student union building at UBC. Now McAfee, who was also AMS president and editor of The Ubyssey, sits in the den of his Burnaby home, poring over photos and documents from his university years and laying out his version of what’s gone wrong at UBC.

It’s not just that Arvind Gupta resigned without an adequate explanation. It’s not just that the new student union building -- what the AMS calls the Student Nest -- is inadequate by McAfee’s standards. Nor is the problem that interim president Martha Piper -- who studied physical therapy before receiving a Ph.D in epidemiology and biostatistics -- is unqualified: “Ah, yeah, therapy. Slap-and-tickle girls, we used to call them,” McAfee declares.

No, McAfee explained over beers, the problem runs deeper.

“Students--” he pauses for dramatic effect. “They don’t give a shit about students.”

McAfee thinks the university shifted in the late 1970s from an institution focused on instruction to one focused on faculty and graduate student research. Done for prestige and fundraising purposes, McAfee said the shift has hollowed out the classroom experience and led to a gulf between university administrators and the student body. It’s a compelling critique for students wondering whether they really came to university to sit in cavernous lecture halls to take first- and second-year courses from instructors who will never learn their names. So too, if administrators are beholden to senior faculty and the outside donors who fund their research, it makes sense that they’d turn their nose up at #IAmaStudent protests over tuition increases and housing fees.

McAfee, who finished at UBC in 1967, speaks with some authority given his involvement at UBC decades ago. He recalls arranging meeting with the president by placing a simple phone call and walking over to the administration offices. When the AMS outgrew Brock Hall and needed a new student building, McAfee said they successfully outmaneuvered the president’s opposition by taking plans directly to the board of governors -- which approved them over “lots of booze” in the faculty lounge.

But McAfee’s insults are so over the top that his deeper critique can lose its potency. Most everything is “shit,” in his vernacular.

Martha Piper? “She was useless the first time around and she ain’t gonna be any better this time.”

An unnamed student BoG rep? “I (told her), 'Nobody knows what the hell you’re doing -- you don’t report back to students!'”

The chair of the new SUB committee? “The guy who likes to hear the sound of his own voice forever.”

Simon Fraser University? “They built that on a foundation of press clippings.… You should have seen the shit that was going on up there.”

Administrators with no background in student government have no place running UBC, in McAfee’s eyes. Meanwhile, the people currently involved with student government as UBC have been coopted by a university bureaucracy uninterested in helping students.

But to characterize the man as bitter, an old hack still grousing over petty matters, would be wrong. Retired from a successful career as an attorney, first for the city of Vancouver and then in private practice, McAfee now writes regular articles and columns for maritime magazines, has self-published a few books about boat repair and enjoys photography (some photographers in the boat field: "No fucking clue what they're doing," he added).

McAfee’s fighting style against the university carried on into his professional, and now retired life. When his wife needed a better dialysis machine, McAfee found one in the United States and managed to get it approved in British Columbia. “I’m not a crusader,” he said. “This machine was the best machine for my wife. And a couple of guys here say no?” He trails into another profane insult before explaining how he got on the right committee, leading to his wife having the first machine of its kind in the province.

He’ll also allow that some things have changed at UBC for the better. For example, when he served on AMS Council the only women present were the secretary and the representatives from nursing and home economics.

McAfee also recalls a time when student housing supposedly took it upon themselves to lace the milk at Fort Camp cafeteria -- which served a coed residence on campus -- with saltpeter (“For the young guys, you put saltpeter in the milk and there’s no hard-on possible, it doesn’t happen.”). He and a chemistry student countered with a threat to lace the drinking water with Spanish fly, an aphrodisiac of sorts, and says he got the housing director to stop tampering with the milk.

Of course, there’s no proof saltpeter actually reduces libido and Spanish fly is an aphrodisiac exclusively for men and only in the sense that it leads to dangerously long-lasting erections and a host of side effects that can easily lead to death from even the slightest overdose. But as with all of McAfee’s recollection of his university days, UBC’s best in his telling, the story is entertaining, highlights how much things have changed and reminds us that student power often comes from showing up armed with facts and ready to fight.

Finally, despite his complaints, McAfee is damn impressed with what the new student union building represents. “I was so proud when one of the guys announced how much they spent on that building,” he said. “Students have been building buildings at UBC -- paying for them with their own dollar! -- forever.” 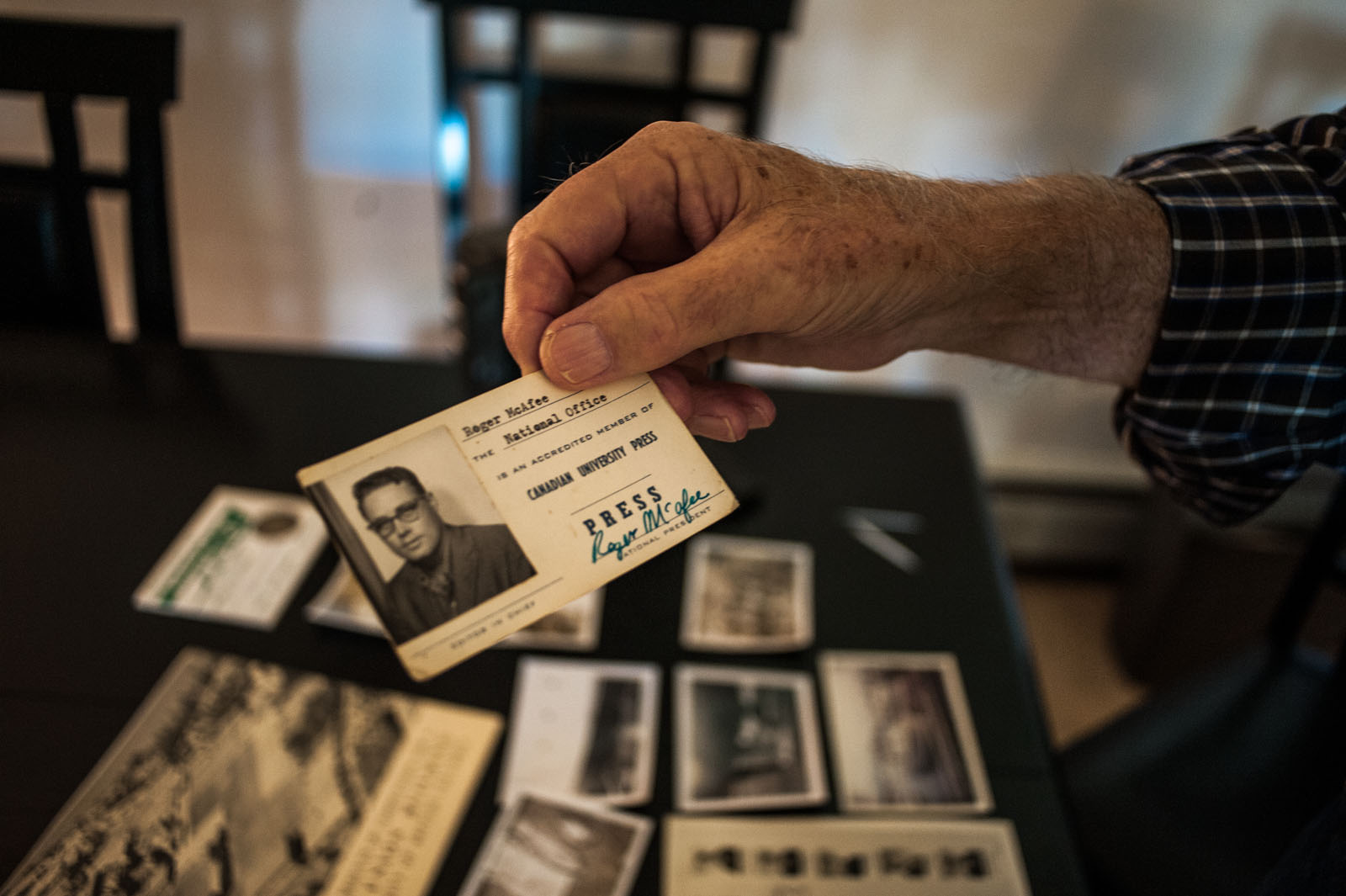