Where the Heart Is: Around the world and back 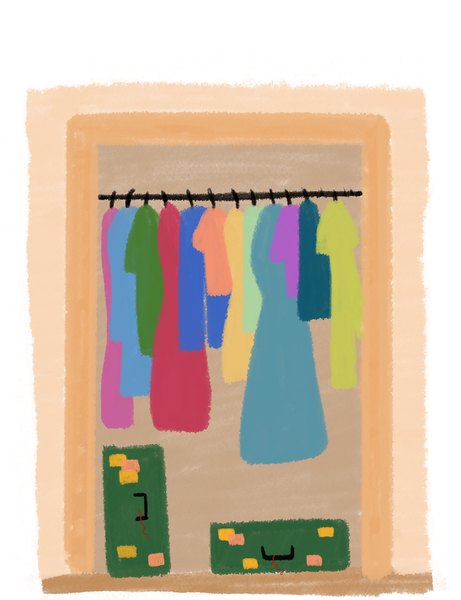 One of my earliest memories is crawling into a suitcase in the back of the closet to hide. Lua Presidio

When people ask me where I’m from, I usually answer with Coquitlam. It’s a quaint little city in the Lower Mainland — the type meant for raising families — about an hour’s drive away from UBC. I say it’s where I’m from not only because that’s where I went to high school, but because I’m also aware that that question is usually just them making some easy conversation, not because of a desire to hear anything really personal. So, Coquitlam it is.

It’s not really a lie, just a simplification of the truth.

I grew up moving around a lot. Over time, I’ve edited and omitted so much of my own history that I worry I might have forgotten pieces of it. This is what I know to be true: my upbringing starts and ends in Canada, but in between spans three continents where my parents tried to carve out a life.

It was a pretty cool childhood, I guess. I've been on more flights than I can count and lived in more neighbourhoods than I can remember. I’ve known urban jungles and fishing villages, the biting cold of -40 degrees and the kind of cloying heat that people die from. I’d like to think all that built character — I’m fluent in public transportation, I’m pretty good with maps and I know how to get from point A to point B, except when I’d benefit from pretending to be directionless.

Travel is all I’ve known. One of my earliest memories is crawling into a suitcase in the back of the closet to hide. It was where I would go to feel safe. I would bury myself in the unpacked clothes, back when I could fit into my parents’ suitcases. We used the same luggage for all our moves up until I was 13. I wonder if they were the same suitcases my parents used when they first came to Canada.

The flip side of moving a lot as a kid is that you never truly develop a sense of security in your bearings. I’m technically Canadian, but I’ve spent most of my life outside the country. When I came back at 13, I had a harsh American accent with the odd British word, and missed all the pop-culture references my peers made.

I know what it’s like to be homesick — or, at least, I think so. Problem is, I’m not homesick for any physical place I can remember. I’m homesick for comfort, for belonging, for something that can never be replaced or never truly was.

Just as I got used to a place, my life was uprooted and packed into boxes to be shipped across borders, coasts and oceans. There are only so many times you can introduce yourself to a class of strangers before faces blend and you kind of stop trying. Instead of actual connection, I learned to mirror accents and habits, while always poised to leave.

I learned to shape sentences and fit words on paper to cope, and I’ve been trying to write about it since I was 11. I have a running list of metaphors — tumbleweed, dandelion, unrooted, dust speck, splinter — but I get discouraged and stop thinking anymore about it.

If home is where the heart is and I don’t have a home, what does that say about me and my heart? Is it doomed to be forever displaced?

Two summers ago, I spent a few months in a muggy suburb of Montréal. In a small borough that was basically farmland, I stayed out late, drank by bonfires, partied next to cornfields and biked its empty streets after midnight. I fell in love with the town that summer though, looking back, I think it was more because of that first taste of freedom it gave me. 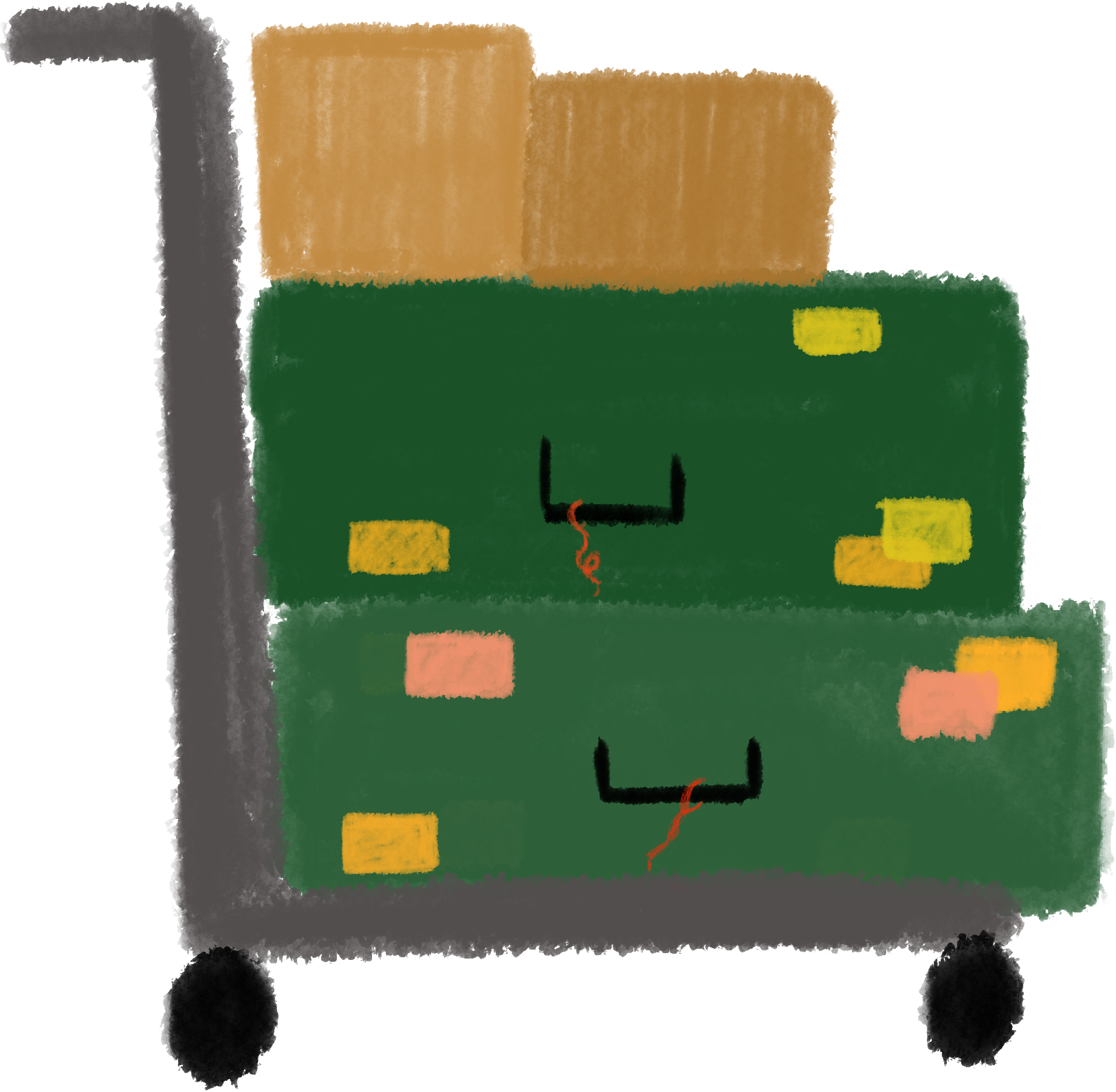 I’m a bit tired of starting over again and again. Lua Presidio

I longed for the sunny suburbs’ sweltering heat and the trust people got from being in class with the same kids, from kindergarten through senior year. I missed the white picket fences and lazy afternoons at the public swimming pool — memories that weren’t even strictly mine.

Except it mostly felt like a life that did not belong to me, and once in a while I’d be reminded of the ways others there saw me.

There was the occasional racist joke — the classic ‘pulling your eyelids until they resembled slits’ bit, or ridicule when I struggled to speak French. I desperately wanted this to be my home but it just felt unattainable. It just would not take.

On the flight home, I burst into tears when the snowy peaks of British Columbia came into view because I knew what awaited: a home that wasn’t mine and displacement no matter where I went.

I love these places, but they never feel like mine.

It’s not like I hated the cities I lived in, it’s just that, in every city, I feel like someone else. And I’m a bit tired of starting over again and again.

The girl next to me held me and patted my back, saying ‘It’s okay, you’re home.’ I didn’t have the heart to tell her it was the exact opposite.

When people ask me where I’m from, I answer with Coquitlam, because that’s the easiest thing to say and I can almost pretend that it is true. I can try to pretend, if only for a moment, that I’ve found some semblance of peace in a safe suburb only an hour away, instead of some vague, nebulous idea I secretly believe is unattainable.

It beats looking around and noticing all the ways you stick out and feel like an outsider. It’s easier than saying ‘I don’t know.’ My heart is a bit malnourished and a bit hungry. I wonder if my desire for connection can ever be fully sated. 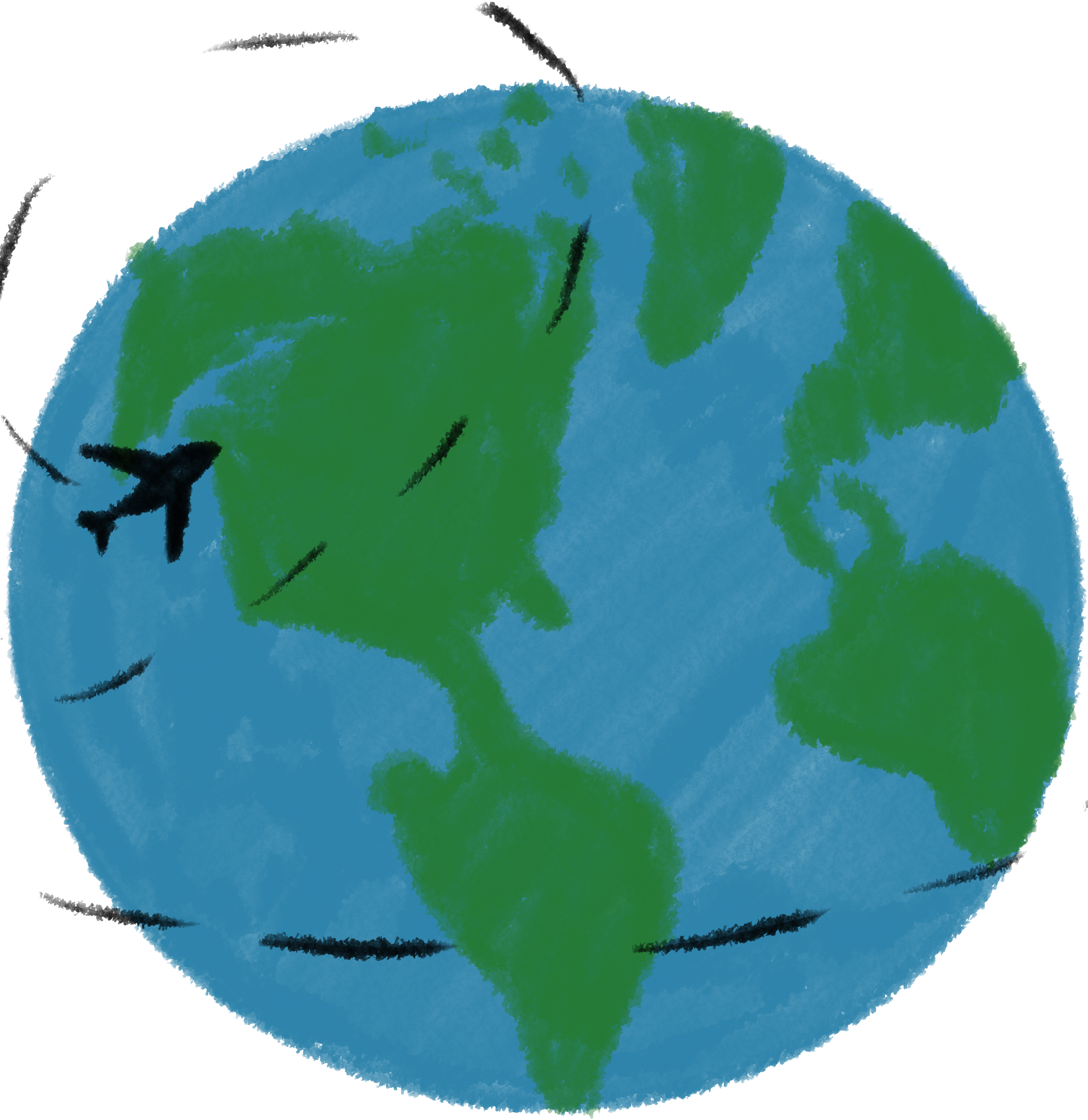 I wasn’t supposed to stay in Metro Vancouver. I had planned to go to Toronto for university — it was the escape plan that I had worked so hard for in high school. I’d never felt like I belonged in my town, so instead of reaching out and trying to find community, I withdrew even more. I focused my efforts on studying and getting the grades I needed to get to my dream school.

My living arrangements fell through, so I settled on UBC on a whim.

I went to a school that was not my first choice, but it’s not that tragic. I’ve found a place for myself in brief pockets of time: quiet mornings at a friend’s apartment, my routines before classes, drinks with strangers that turn into more and, sometimes, just the way sunlight streams through tree branches to hit my skin. Fleeting seconds where I think that, this time, I’m on to something. It’s nothing permanent, yet, but I’m starting to hope.

Ask me again where home is and I’ll say —

I want this essay to end with some sort of happy conclusion. I could say that I moved to university, settled down and finally found a firm sense of home, but that’s a lie. Instead, the most I can tell you is that, this August, I’ll have been in the Lower Mainland for six years — the longest I’ve ever stayed in one place.

I don’t exactly know how to feel about it.

This place is one I thought I would die in, and that I tried so hard to leave behind. I’m no longer a child, even if I sometimes feel like one, and I don’t have to be here if I detest it.

I’m adjusting to the idea that I don’t have to hate it here — despite the fact that the arts scene is tiny, everyone knows each other and I’m doomed to having awkward run-ins with people I have bad blood with. I’m adjusting to the idea that, if I truly wanted to, I could stay here for the rest of my life. I still have to confront the fact that I don’t know if I want that, or if I will keep on wanting that — and then I have to question if I have commitment issues and it just becomes this whole big deal.

Forever is a long time so, for right now, I'm here at UBC and I'll probably hang around for a few more years. Maybe I’ll take it slow. And maybe, just maybe, I’ll figure it out.