UBC’s more than 100 years old and it shows that antiquity in the oddest places — cobblestone-and-steel buildings, WWII structures aplenty and the Student Service Centre are all relics of a long-gone past! Here’s a bit of that history. 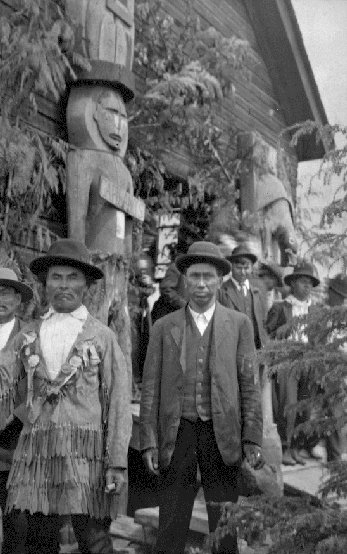 Long before UBC took up the slogan, the peninsula was already “a place of learning,” except that learning was usually in a different language: hən̓q̓əmin̓əm̓, the Musqueam dialect of the Coast Salish language Halkomelem. UBC is the site of an ongoing occupation, as the lands of the Musqueam people have never been ceded by treaty to any government. However, a 2006 memorandum of understanding means the relationship between the province through UBC and the Musqueam people isn’t entirely informal — but a memo after, at the time, 91 years of occupation is far from permission. The stealing of this land from the Musqueam people has had a lasting and disruptive impact on the preservation of their language, culture and livelihoods. So keep listening to land acknowledgements and keep pursuing literature from and about the folks who’ve been displaced for your education.

The university set up shop on that unceded land after something called The Great Trek which, while currently being co-opted by UBC admin as a fun piece of school history, was actually an act of defiance against the province. More than 1,000 students made the walk in 1922 because they were tired of the province dragging its feet for years on developing a proper university campus. They marched from downtown Vancouver to the tip of the peninsula, demanding use of the land they were promised and, likely, doing their best to ignore the irony of demanding that land. A chastised provincial government soon got to work putting shovels in the ground and getting the kids to school.

Soon after the Vancouver campus was established, Canada waded into WWII and the school saw many of its attendees headed off to fight, though campus itself was far from idle. Most famous of wartime architecture is the MK7 anti-air and anti-ship guns situated on Tower Beach, itself named for the guard tower where soldiers scanned the horizon, on guard for Japanese incursion against Canada. Less known are UBC’s underground steam tunnels running throughout campus, which once stored material like the massive ammunition fired by the MK7s. 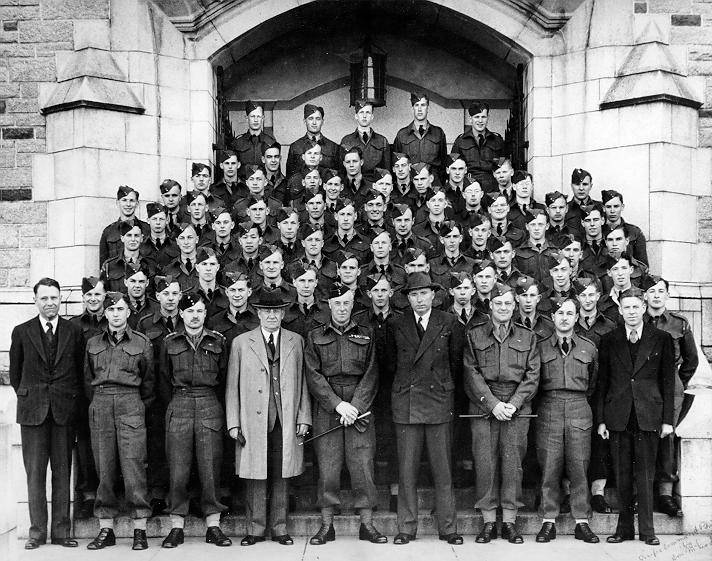 While campus may not have been part of a worldwide fight against fascism, its more recent history is far from boring. From the infamous APEC protests, featuring Sergeant Pepper Spray, to Guptagate exposing the murky world of university governance, there are plenty of rabbit holes to dive into while researching this stretch of land. If you find something interesting, send us an email — more than 100 years of UBC means plenty of rocks left to turn over!