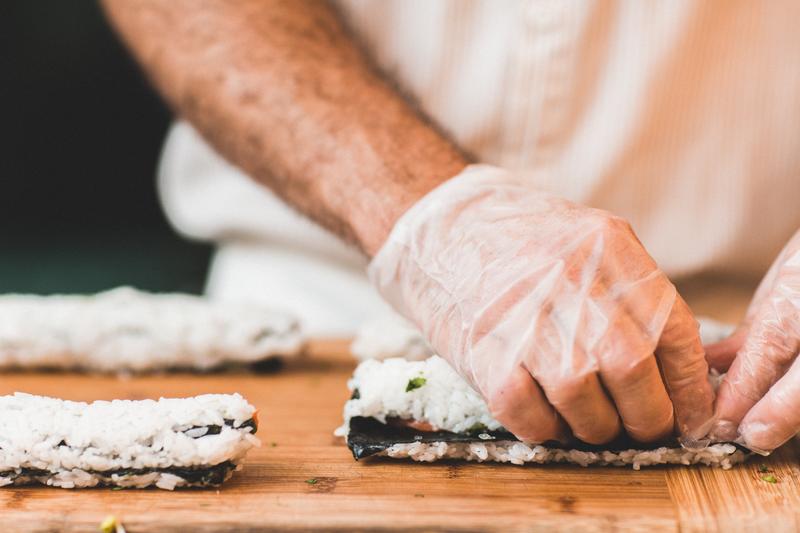 If you live on campus or spend all of your time here, like most of us at The Ubyssey, it’s important to know where you can get the most bang for your buck.

Fast food in the Village: McDonalds and A&W are both open 24 hours for when you’re drunk or sad. There’s also a bevy of other mainstream places, including Fresh Slice, Subway, Pita Pit and Pizza Garden (go to Mercante if you want something that looks good on Instagram — go to Pizza Garden if you want a good-tasting piece of pizza).

Domino’s Pizza: They deliver to UBC. Now that we’ve told you that, expect to break down about once a month and order one to your room. The upshot: you’ll instantly make a few friends.

Sprouts: A classic. While their most well known cafe is currently being moved around – rumor has it they’ll be in the Old SUB Life Building in January, but their other cafe Seedlings is still up and running so check out their Facebook and website.

Agora Cafe: A hidden gem in the Macmillan Building on the south end of Main Mall. Simple, no-nonsense sandwices, soups and snacks and ultra-cheap coffee. Bring your own mug or container for a small discount!

“The Basement”: In the University Village, next to the McDonalds, an unassuming stairway leads down to a depressing food court with no cell reception. The food is actually quite good though, and has something for basically every craving– sushi, gyros, pho, you name it.

Triple O Tuesdays: If you must, you can get a regular hamburger for $3.33 at the Triple O’s next to Sauder every Tuesday. It’s absolutely not worth it, but if you feel like lining up out the door for a mediocre meat and bun experience, more power to you. 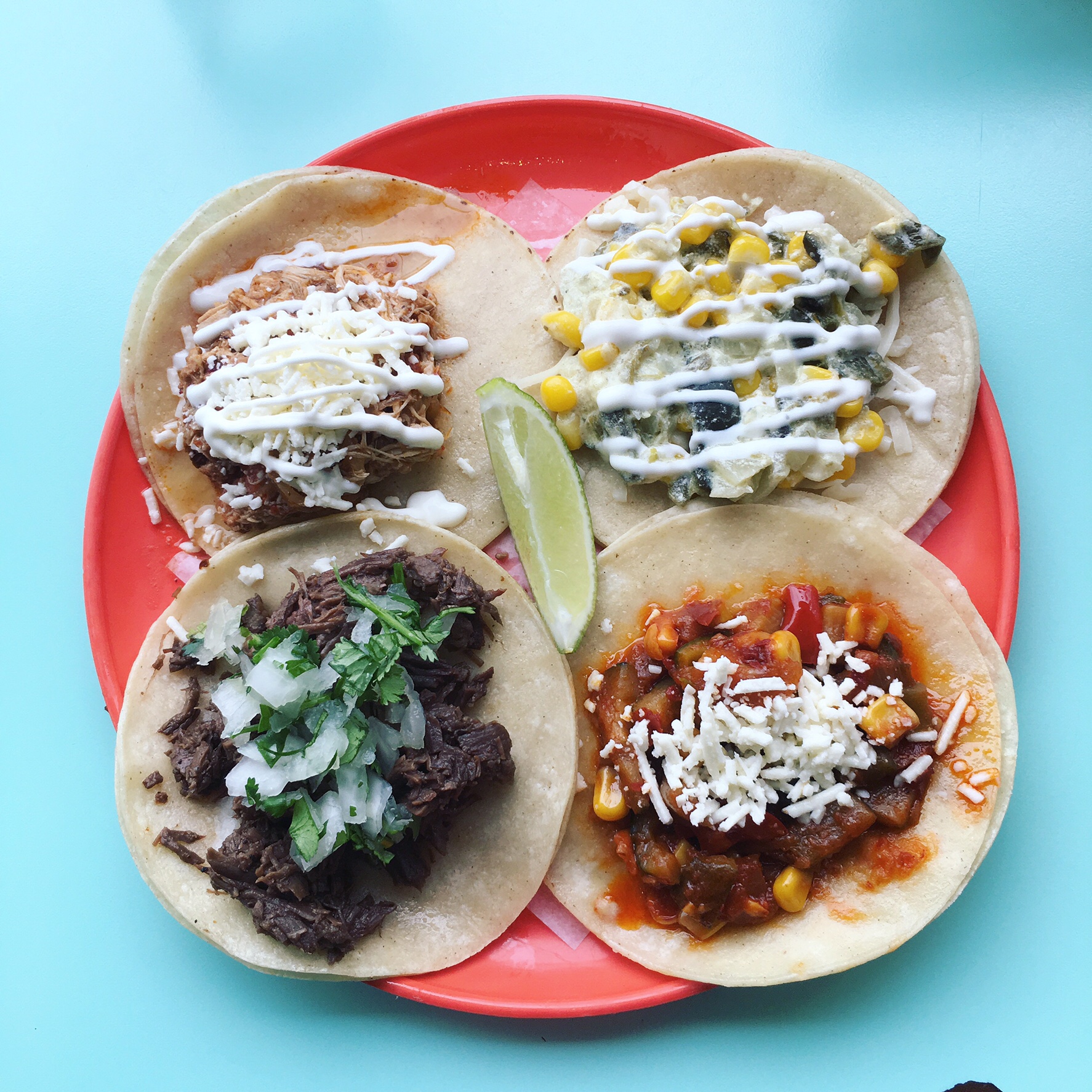 But sometimes you’ve just got to feed the beast, even if it means that you’re shelling out a bit more cash. Campus food isn’t always cheap, but you’re worth it. Treat yo self.

School of Fish: Yes, a UBC food truck made the list, for the sole (ha, get it) reason that its baked salmon is absolutely buckwild. It’s nuts. It shouldn’t exist, it’s so good. For under $10 you can get a chunk of salmon perfectly cooked on a bed of microgreens and amazing risotto, with a dollop of crab butter on top. Holy shit, this dish is good. Don’t get the fish and chips, they’re mediocre. But fuck, man, this salmon.

One More Sushi: A reasonably priced and damn good sushi joint. If you’re used to Vancouver sushi it’s not going to blow your mind, but it’s definitely the best on campus.

Bao Down: Another new one! This place stuffs a bunch of delicious meat, veggies and sauces into bao – those incredible, light-but-doughy Chinese buns you didn’t know you loved til you tried. It also proves our pet theory that all fast food can be improved with kimchi.

Chef Hung: It’s a bit of a walk out in Wesbrook Village, but it’s worth it. This place does a huge variety of Chinese snacks built for sharing. Try the beef rolls, the pork dumplings and the red bean cakes.

Rain or Shine: It’s new! It’s shiny! It’s the best ice cream in Vancouver! (Fight us, Earnest.) If this is your first year at UBC, you’re in luck, because frozen treats have not been this campus’ forte for some time now.

Pizza Garden: Most people will tell you Mercante is the best pizza on campus. They’re wrong. Pizza Garden is a cheap, OG shop in the village that consistently delivers really good, thin crust, no-nonsense pies. Mercante looks beautiful and tastes like a mix between wet cardboard and nothing.

Uppercase (was Blue Chip): Still the best cookie on campus.