Drinking on The Cheap 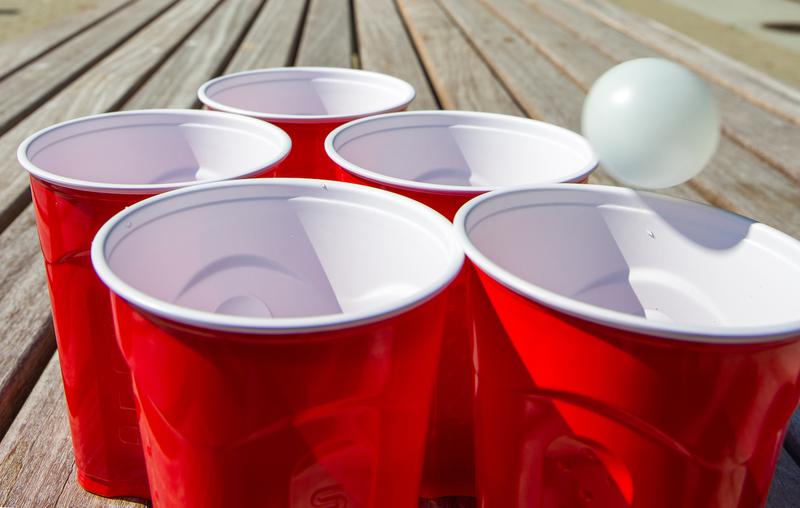 How can you maximize your level of intoxication given a certain budget constraint? That’s the nerd way of saying how you can buy the most booze possible given the $20 you have left to spend this month while still being able to afford to eat.

Before giving you the top tips for drinking on the cheap, a disclaimer: whether you drink in university and how much you drink if you do is a personal decision everyone needs to make for themselves. We’re in no way advocating for anyone to go out and get hammered on a regular basis unless they’ve considered the risks and made an informed decision to accept them.

Not all ethanol is created equal, and what you buy will obviously affect how far you can stretch your dollar. One obvious thing to consider is alcohol by volume, or ABV. Different drinks have different amounts of alcohol, and there’s also variation within kinds of drinks. For example, a cheap IPA will have more alcohol per can than Molson but can be bought for around the same price. Malt liquors like Colt 45 pack an even stronger punch and cost less than most beers, so if you’re after the best deal, make sure to read the label.

Even if you’re not drinking every week, buying in bulk can still save you money in the long run. Instead of buying a six-pack every time you’re drinking, for example, consider buying a case of beer and rationing it over successive nights of partying. When you’re in the liquor store, be sure to read the fine print on the price tags, as most will tell you the price per volume so you can comparison shop for the best value in terms of quantity.

Limit the drinks you buy while out

Considering the fact that it’s nigh impossible to get a pint out in Vancouver for less than $5, the fewer drinks you get at the bar, the happier your wallet will be. This is one of the reasons why the pregame has become a standard part of any night out, but the trick is to hit that sweet spot of the happy buzz. So don’t overdo it. 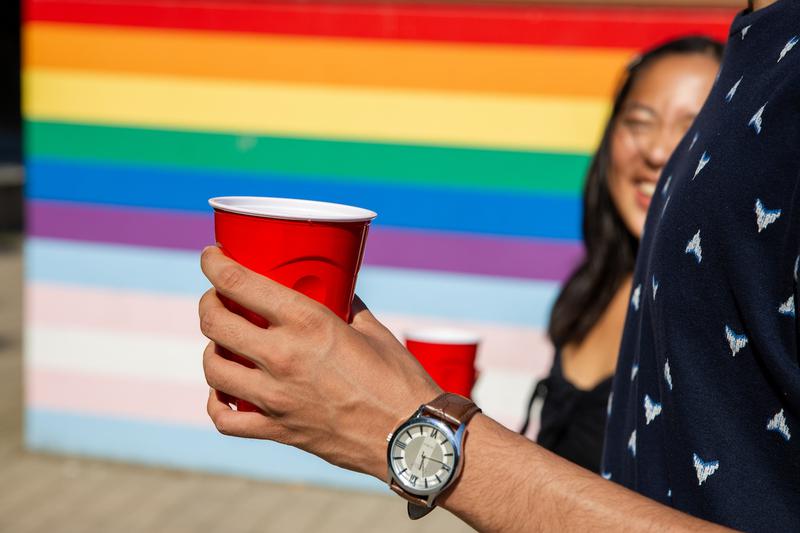 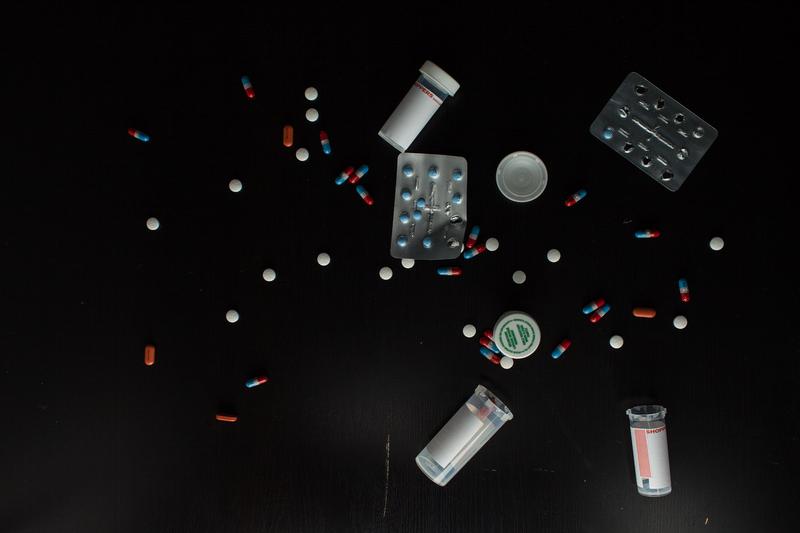 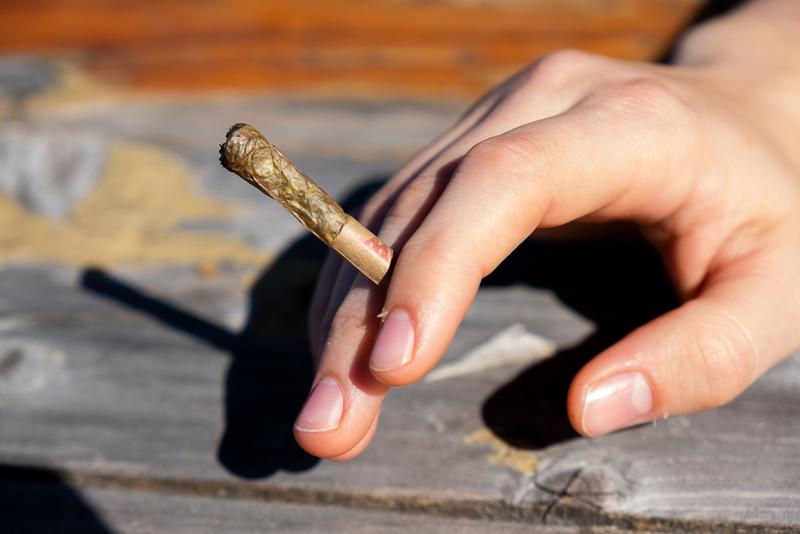 Weed and Where to Get It