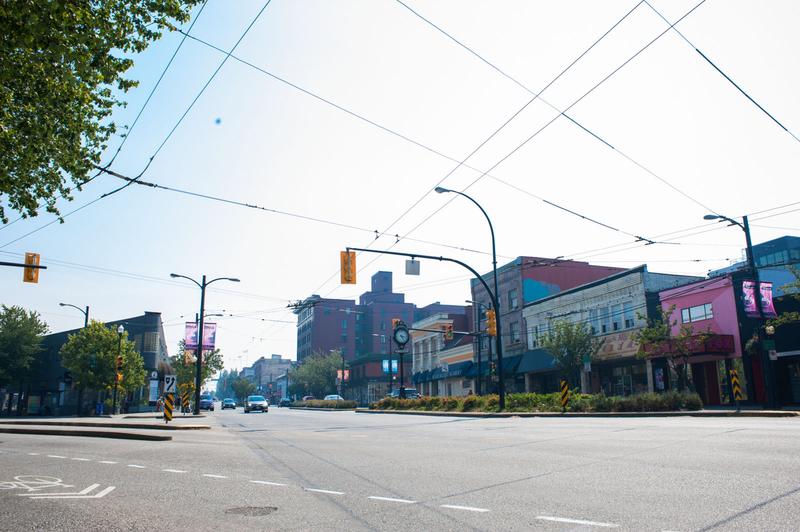 UBC/Point Grey: Beautiful, full of beaches, wilderness and health food stores, the western peninsula of Vancouver is an amazing place to live, especially if you’re a UBC student (who can afford it). Spanish Banks to the north, Pacific Spirit Park to the south, Wreck to the west, and a lovely little commercial district along 10th Avenue -- this place is amazing.

Kitsilano: Home to a vast array of yoga studios, local coffee shops, pop up shops, health food stores and some of the best restaurants to ‘be seen’ in Vancouver.

Dunbar/Arbutus: Dotted with little cafes, parks and shops, it has a non-hipstery charm that makes you feel at home. It’s a little ways away from downtown, but still definitely accessible by bus. If that’s not a dealbreaker, Dunbar’s a swell place to live.

The West End: This is where Davie Street is – the LGBTQ centre of Vancouver, which houses some of the best bars, cafes, restaurants and shops in Vancity.

Stanley Park: Only the best park in the city where you can bike, rollerblade, suntan or tourist the day away. It sports a ton of the city’s attractions including the aquarium.

Downtown: Downtown has its own neighbourhoods that each are special in their own ways, including the West End, Granville Street, Stanley Park and Gastown.

Downtown Eastside: Often referred to in the media as “Canada’s poorest postal code,” the DTES has some issues, but if you’re looking for old- school character, this is the place to find it. From stunning, cobblestone Gastown to the rich history of Chinatown, don’t let this book’s cover scare you off. It has its flaws, but the DTES is vibrant in a good way.

Main Street/Mount Pleasant: A street on the rise, Main is now a haven for hipsters – and everyone else. It’s a thriving arts and culture street and it’s definitely worth the bus ride out!

Commercial Drive: This stretch of East Van is probably the best way to spend an afternoon if you’re into live music and awesome food – especially Italian.

Marpole: Almost purely residential, Marpole is pretty boring. Luckily, its large numbers of apartments mean that rent is pretty manageable compared to the rest of the city, and numerous bus routes exist to take you out.