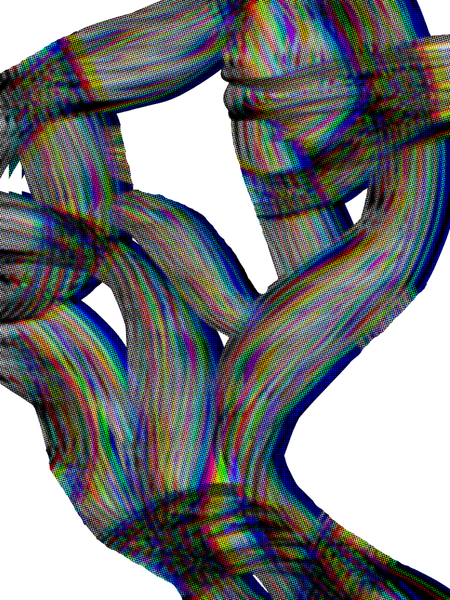 When Sage Houston was deciding what university to attend, one of the factors she considered was the schools’ mental health care options.

For Houston, UBC looked fantastic online — at least on official websites. When she looked elsewhere, she came upon Reddit threads detailing negative experiences with UBC Counselling Services but didn’t believe them. They didn’t line up with UBC’s emphasis on mental health, so she assumed they must have been one-off situations.

“I think that a school’s mental health set up, whether you struggle with mental health or not, says a lot about that school and how much they care about their students,” she said.

With the onset of the pandemic, Houston, now in her second year of a history and political science degree, looked into UBC Counselling Services, but chose private counselling instead. Online claims of suicidal students being waitlisted and others who felt they received no help or support had Houston feeling like UBC Counselling was “infamous.”

Houston is not alone. When fourth-year sociology student Dea Dardi accessed UBC Counselling, she felt the support was surface level.

After the counsellor she was seeing ended her practicum with UBC Counselling in July, Dardi experienced the accessibility barriers of Counselling Services firsthand. She tried to see someone else but they told her no one at UBC was available — she could wait until September for group therapy, but that was the only option offered to her.

Like Houston, Dardi has since switched to private counselling outside of UBC’s offerings. But for students without the financial ability to do so, facing this kind of dead end could mean giving up on professional help altogether.

Dr. Cheryl Washburn, director of UBC Counselling Services, acknowledged that the service has had wait-time issues in the past, but says the department revamped its services to address this in the 2019/20 academic year. Now, the problem is “undoing some of the information that is still out there — that there are long waits, and therefore, why bother trying to get in — because that hasn’t been the case for some while,” said Washburn.

She said the transition online due to COVID-19 has been smooth for students already using the service, though this doesn’t match the experience of fourth-year anthropology student Bionca Chu. After COVID-19 hit, Chu said she called in every day for two weeks but could not successfully get a hold of anyone at UBC Counselling.

Levonne Abshire, interim co-director of health promotion and education, said UBC approaches mental health services delivery as a partnership with students: providing different wellness resources and allowing users to choose. Having alternatives available may make services more accessible and allow for student agency, but it also requires an “attitude of, ‘I’m going to try a few different things and see what really works for me,’” according to Abshire.

A potential issue with this approach is that it makes well-being the responsibility of the student rather than addressing systemic reasons for mental health issues within the institution. Moreover, it puts another burden on students who are already struggling: for Chu, the lack of responsiveness last spring with the switch to remote learning “almost added a stressor to my mental health, which is counterproductive to what it’s trying to do.”

Chu also pointed out that navigating support resources as a student who’s struggling can be a stressful experience in itself.

“I have a tendency to get overwhelmed with [the lists of wellness resources],” she said. “I’m sure there are plentiful resources, [but] it’s hard to get a grasp of what you actually need.”

Washburn and Abshire emphasized that UBC is working to remove barriers to getting help. Abshire explained that the message that UBC Counselling aims to communicate is “that it’s not just on [students] to access help and that it’s okay to reach out.”

But for Houston, this feels performative.

“One of the biggest shortcomings, and really disappointments, with the UBC health system is that mental health is looked at like a side note and is simultaneously really exploited in a very performative way,” she said.

While UBC is focused on motivating students to ask for help, Houston argued that the onus should be on the university to listen to students and invest in infrastructure that will support them once they do seek support.

“I think there’s also so many more students who have so many ideas about how we really can and should improve that system. And I know that they’re saying those things — I just don’t feel like we’re being listened to,” said Houston.

As of now, for students like Houston, disappointment in the university has led to a desire for accountability.

“I really think that UBC needs to openly admit that they have not done enough.”