When we speak about decolonial media, we speak about media that addresses and empowers discussion about the global impact of colonization and the countries around the world who are still reeling from its legacies.
Written by
Riya Talitha and Lua Presidio 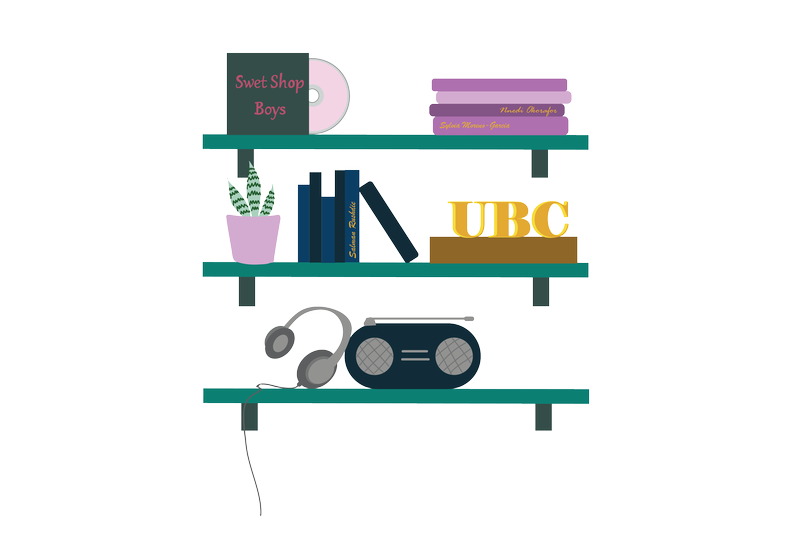 For decolonization to be more than a term buried deep in academia or a distant historical process, it needs to become a way of life. Decolonizing your media consumption is one of the most accessible ways to do this.

We all need to actively seek out and engage with decolonial media — from the angry agitprop of diasporic artists to the self-assured confidence of those from the homelands, without forgetting the voices of people whose identities don’t fit into neat labels. When we speak about decolonial media, we’re talking about media that addresses and amplifies discussion about the global impact of colonization and the countries around the world who are still reeling from its legacies.

The body of work produced by current decolonial artists grapples with ancient legacies while breaking new ground. They seem to be drawn to upward trajectories and while doing so they redefine not only the paths they’re “supposed” to follow but also perhaps a new world order.

Swet Shop Boys are a rap group comprised of Heems (Indian-American Himanshu Suri), Riz MC (British-Pakistani Riz Ahmed) and Redino. They are talented and fearless in their critique of Western military aggression, random selection in airports and racism. Their lyrics are as dense as academic texts and their music videos are phenomenal.

Horsepowar (Jasleen Powar) is a Punjabi feminist rapper who grew up in Richmond and who used to host CiTR’s Crimes and Treasons! Her music is a catchy mix of endearing and outrageous.

Anavitória is a female duo composed of Ana Clara Costa and Vitória Falcão. They launched their first EP in 2015. Listening to their feel-good lyrics and música popular brasileira-influenced folk-pop music feels like floating.

A Tribe Called Red is a electronic music group comprising of Tim “2oolman” Hill (Mohawk, of the Six Nations of the Grand River), and Ehren “Bear Witness” Thomas (of the Cayuga First Nation). Their music has been described as “powwow step” (a name taken from one of their earlier tracks) and is so incredible to listen to. Their music videos are both thrilling and uplifting, and honestly, just really cool.

Ritviz is a 21-year-old Pune based DJ, singer and Hindustani dance music producer who recently exploded in the music world. With his honey-sweet voice and crazy fun music videos, his work celebrates India as it exists in this current cultural moment.

BBC Asian Network and BBC Africa are fantastic archives of some of the best new artists from both regions and from their respective diasporas. They’re great places to start diversifying your music playlists.

Indian and Cowboy is an emerging Indigenous media network that was originally a podcast sharing platform founded by Anishinaabe comedian, writer and podcaster Ryan McMahon. It is building the foundations of what is going to be a diverse Indigenous network and a cornerstone of the Canadian independent media scene.

gal-dem is an award-winning online magazine. Its excellent music section features the most talented women and non-binary artists of colour, often way before they explode globally.

M.I.A., or Mathangi Arulpragasam, was born in London and grew up in Sri Lanka. Throughout her decades-long music career she has spoken up about the oppression of Sri Lankan Tamils, the refugee crisis, Palestine and just about every contentious issue imaginable. Her autobiographical documentary Mathangi/Maya/M.I.A. was just released on Netflix and, honestly, everyone should watch it.

The Reluctant Fundamentalist directed by Mira Nair, based on a book by Pakistani author Mohsin Hamid, is an electrifying film about the individual cost of Islamophobia. It’s heartbreaking, complex, angry and doesn’t succumb to the essentialism with which Westerners tend to view the East, nor does it offer any easy resolutions.

Hasan Minaj’s Patriot Act drops new episodes every week on Netflix and is the first political-comedy show of its kind in America with a brown host. Minaj is uncompromising in his beliefs and is hilariously funny.

In 1992, the director Sandi Tan shot a film with two friends and George Cardona as a mentor in Singapore; as the shooting wrapped, Cardona vanished with 70 rolls of 16mm film. Twenty years later, the movie —Shirkers — reappeared, prompting Tan to go on a journey of reconstruction of the past. It’s on Netflix and was featured in the Vancouver International Film Festival.

Nnedi Okorafor identifies as “Nigamerican.” She writes about genocide, environmental issues, corruption, violence and inequality through a West-African and fantasy lens. Her writing is an immersive and auditory experience in the way she describes sounds and music, allowing them to direct the courses of her stories. One of her (many) book series is currently being made into an HBO series with George R. R. Martin attached as executive producer.

Eden Robinson is an award-winning author whose ongoing trilogy of coming-of-age novels beginning with Son of a Trickster made waves and is set in Kitamaat, where she grew up. She is a member of the Haisla and Heiltsuk First Nations whose multiplicity of identities informs her considerable and critically acclaimed body of work. She is also a UBC MFA alumnus!

Salman Rushdie is a phenomenal British-Indian novelist whose most well-known works, Midnight’s Children and The Satanic Verses were banned in several countries. His children’s literature duology, Luka and the Fire of Life and Haroun and the Sea of Stories, are chock-full of bilingual jokes and are also incredible explorations of childhood, the nature of imagination and the value of telling stories.

Silvia Moreno-Garcia is a Mexican author who attended grad school at UBC. Her thesis, titled “Magna Mater: Women and eugenic thought in the work of H.P. Lovecraft,” is a fascinating read. Her fiction tends to defy categorization as she writes about sad Mexican vampires, magical ’80s mixtapes and sci-fi drug crises. 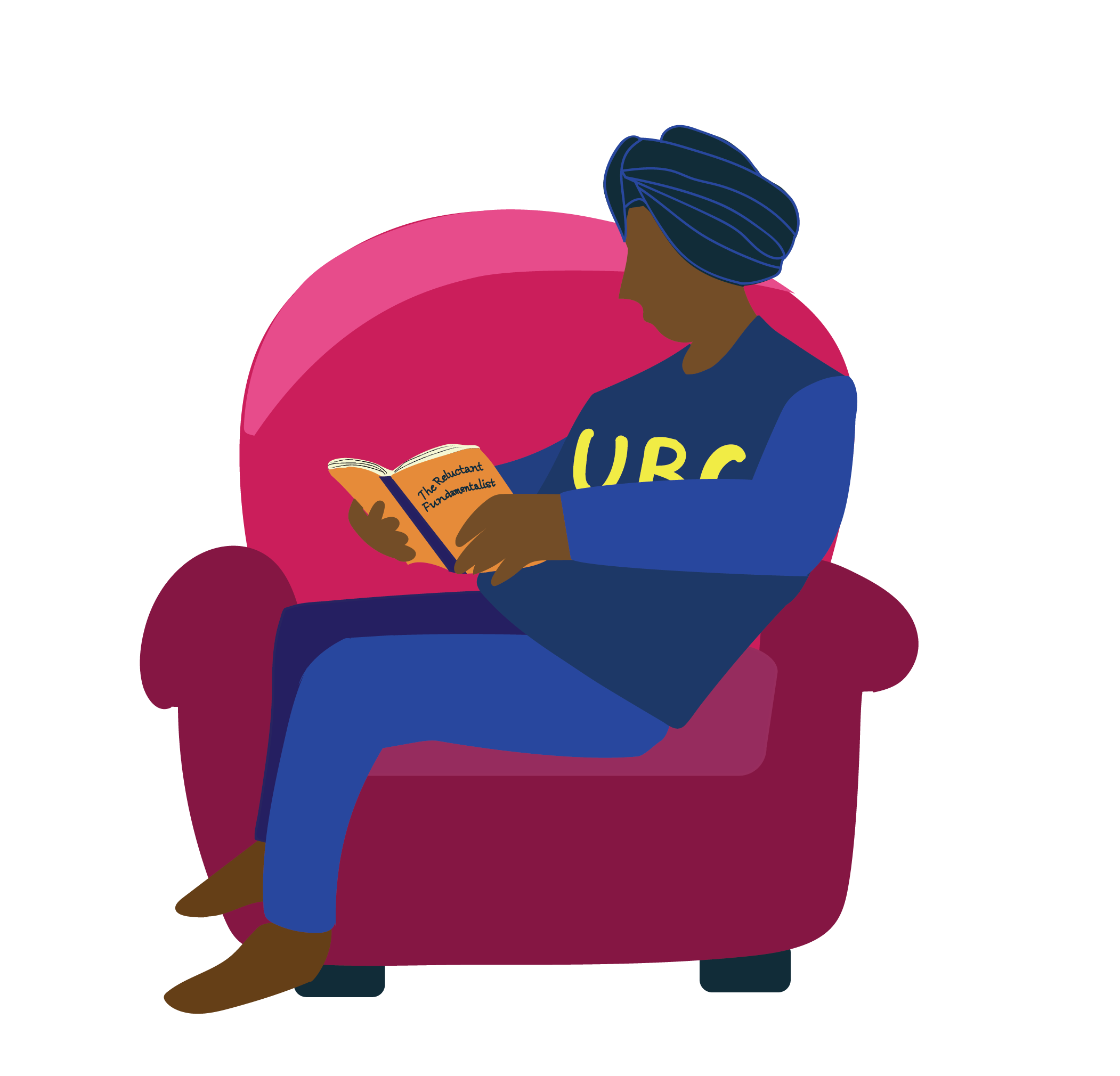 The Last Flight of the Flamingo by Mia Couto, a writer and biologist from Mozambique, is narrated by an unnamed translator helping an Italian UN representative make sense of unexplainable events happening to UN Peacekeeping troops. It forces readers to confront their ideas about the place of international organizations in colonized nations.

Sandra Cisneros is a Mexican-American writer who has won multiple awards for her work. Her most famous novel, The House on Mango Street, is a coming-of-age story told in vignettes that capture the wonder of childhood and the difficulty in the transition to womanhood. Her style in prose is poetry-like, leaving readers with a sense of sweetness even when dealing with difficult topics such as sexual violence.

Nilanjana Roy is an Indian literary critic and author of the Hundred Names of Darkness, a series about magical cats living in New Delhi’s old streets and beautiful parks. She’s extremely active on Twitter as @nilanjanaroy, where she writes lucidly about Indian politics and her blogs are themselves fantastic resources about desi literature in English.

@laetitiaky or Letitia Ky is an artist and fashion designer who uses Instagram and Youtube to share her amazing creations. She is from Côte d’Ivoire and uses her braids to create sculptures on her head that are beautiful, bizarre and unique.

@eddiendopu is a South African activist and humanitarian who is set to become the first person with a disability to go to space. He is also the first African Oxford graduate with a disability and has founded the Evolve Initiative to advocate social transformation.

Black Beyond America is a Youtube series directed by Portia Bartley that highlights the expansive and global nature of black-ness and the experience of being Black. The excellently produced, dynamic series of videos is an ambitious attempt to grapple with an often ignored issue.

Rami Ismail is the Egyptian-Dutch indie games designer behind the independent Dutch game development studio Vlambeer. He consistently speaks up about the Westocentrism rife within mainstream game development and actively champions emerging developers in languages other than English. 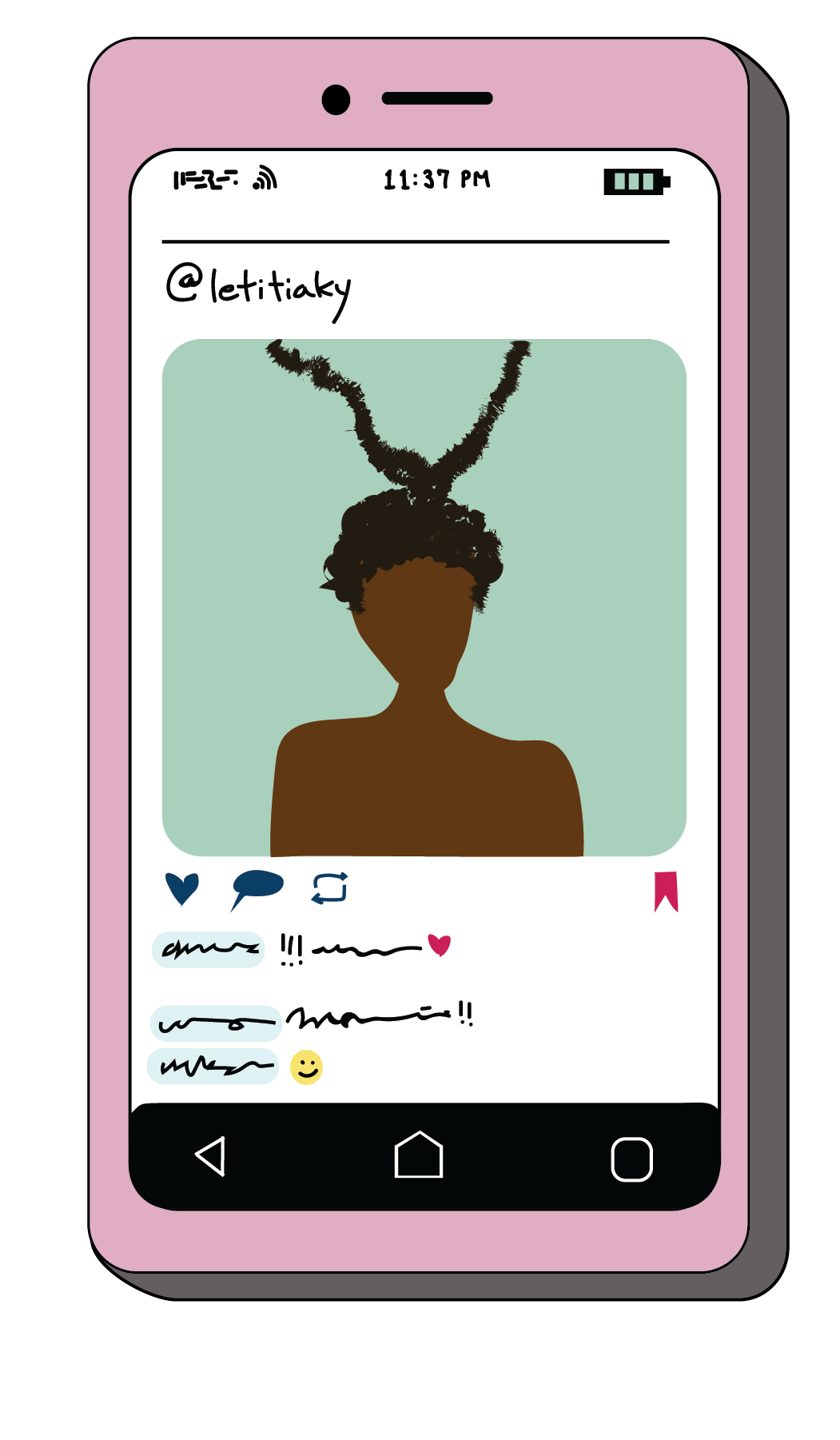 @artwhoring or Priyanka Paul is a 21-year Bombay-based artist whose work has already been featured in Teen Vogue and Elle India. She supports and publicizes other artists, talks about political issues specific to India. Following her on social media will be sure to open up the world of art, activism and solidarity that has always existed on the subcontinent.

Bolivian Express Magazine is an English-language publication founded to bridge the gap between the English-speaking world and contemporary Bolivian culture. It covers everything from music to performance art.