Post-concussion, I found balance through bullet journaling and relaxation apps 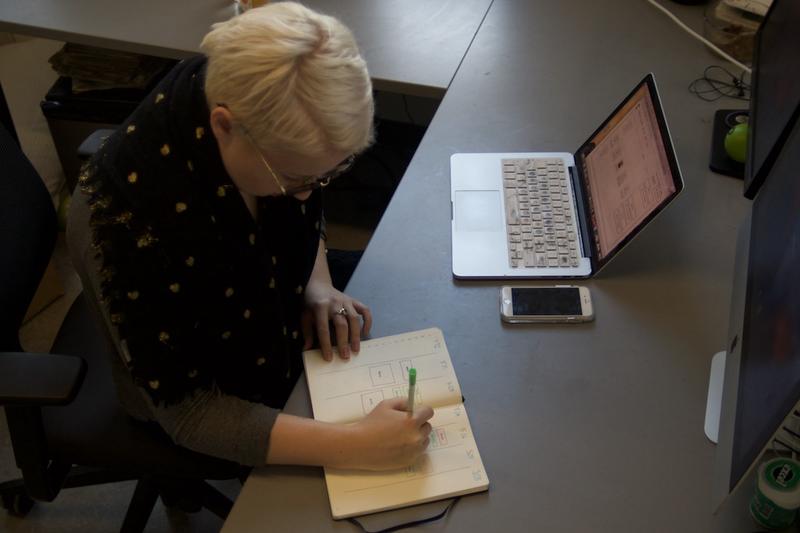 It was early February 2017, and the Vancouver snowfall was turning into ice on UBC’s campus. I had just finished a class and was hurrying back to my office job. In my rush to get back to work, I didn’t process the black ice just outside the mechanical Engineering building. Two seconds later, I was crumpled backwards, toque and gloves splaying around me. I didn’t remember much after that, other than the searing headache and inability to focus.

A month and several doctors visits later, what I knew to be true after several similar episodes over the years was deemed true: concussion, and at the worst possible time of the year. There was no time, at least in my view, to recover. Between a full-time co-op position, a computer science course, volunteering on-campus and my workout routine, a concussion was not something I was prepared to take on as well.

Though physiotherapy and activity therapy helped with managing and healing the physical symptoms of my concussion — including but not limited to severe balance issues and some sight problems — occupational therapy through bullet journaling and relaxation apps proved to be the most valuable asset to managing my recovery as a high-functioning individual.

Its teachings continue to be valuable today, though I no longer have bi-weekly appointments.

For me, organizational tools worked best in terms of bullet journaling.

For the first few months of my recovery, I noted everything down — even water breaks. I had both a to-do list and a daily calendar with blocks of time allotted to each event. I even had a colour code. Initially, this helped when managing my short-term memory issues; anything someone told me at work or at school was written down immediately. Beyond that, bullet journaling also allowed me to visualize my week and move items around to ensure the least amount of stress and strain possible.

As explained by Trish Mahoney — early response concussion service coordinator at GF Strong Rehab Centre — organizational tools like bullet journals allow those with concussions to start forming a habit of writing down and maintaining a new daily plan, to simplify cognitive demands.

“Writing [a plan] down can help you organize [your wellness strategy] before you started with the flow of the day as well,” she said. “And having it written down can increase your accountability to forming some of those new habits.

“Often time the recommendations, even though they can sound simple enough like taking frequent brain breaks or drinking water often, to try and remind ourselves to remember to stop what we’re doing and take those breaks … is actually trying to form a bit of a new habit away from our typical patterns.” 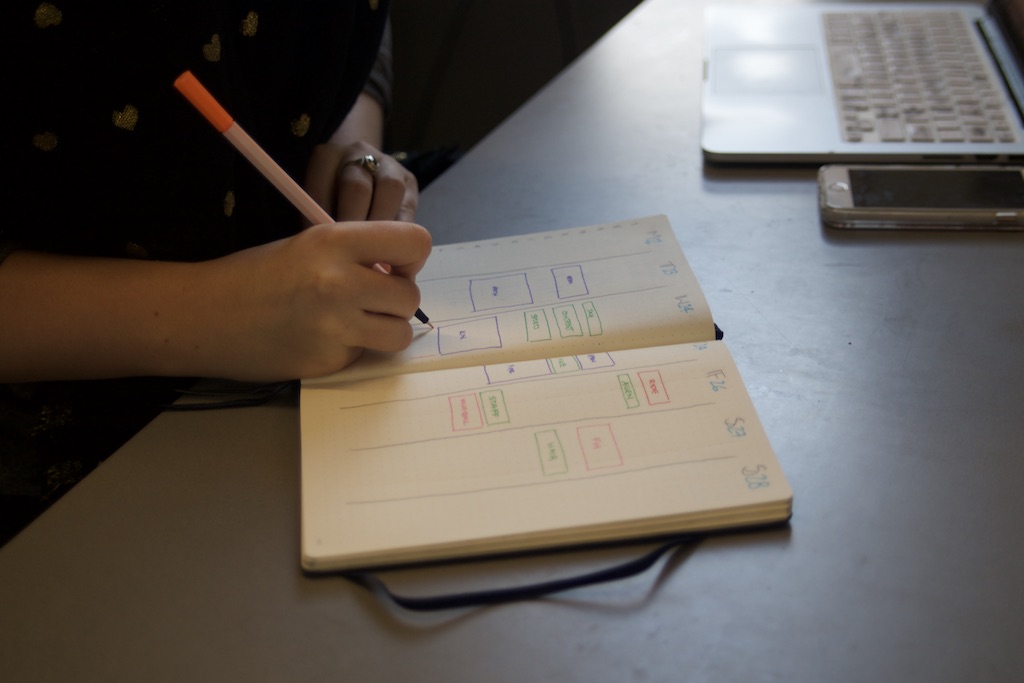 Now, a year later, my bullet journal serves as a scheduling essential even though I have recovered from my concussion. With four courses per term, a full-time job, volunteer work and a busy fitness schedule, I continue to find a planner aligned with my priorities and necessities valuable for keeping me on track and on time with my weekly routine.

What’s more, I can adjust my bullet journal if my life changes, which is ideal as a student with an ever-changing schedule.

Moving from functioning at a high level to a low level was a massive stressor when I initially suffered my concussion. As someone who constantly feels like they are letting someone down if they drop a project, injury was never going to be easy for me as a reason to lighten my work load.

That said, when the time came to do so I found the Calm app and the options within it for meditation allowed me to vary my brain break options and provided a stress outlet that was easy to use at work. Similar apps include Headspace, Stop Breathe and Think, and Mindshift — though there are various others out there to chose from based on your own personal needs and what works for you.

“With concussion recovery, our brain is a lot more sensitive to stress,” Mahoney said.

“A strong recommendation through the evidence based practice guidelines is to really establish good stress management tools. And so, apps that allow people to shift their focus to a bit of a guided relaxation exercise, guided meditation can certainly be helpful.”

Relaxation apps were also a fantastic way to incorporate brain breaks in to my day to ensure my brain was recovering and not being overused while it was trying to heal. In particular, scheduling in time to stop and listen to one relaxation track every hour or two at work provided my brain an opportunity to step away from the heavy cognitive load of computer work, to shut down and to focus on something less mentally taxing.

“Rest is important throughout concussion recovery, but it’s not necessarily a long chunk of time to rest and recover once you’ve pushed past your fatigue. It’s more frequent, short brain breaks that are scheduled in throughout the day proactively to allow your brain to turn off as best as possible,” she said.