Getting dressed: A photo essay on the clothes we live in 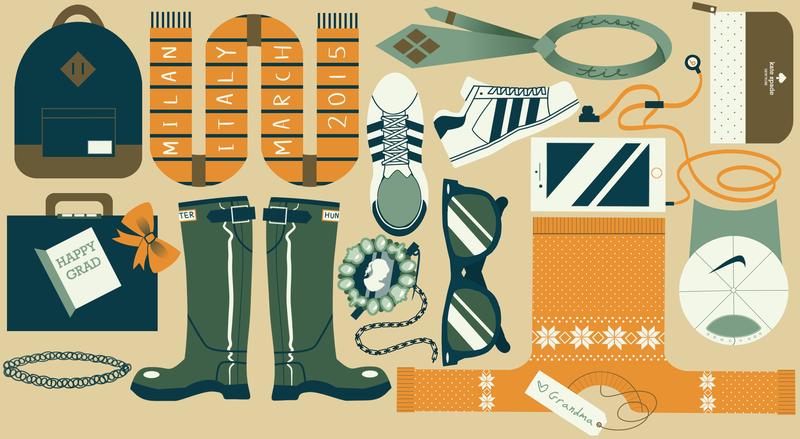 The fashion world is inescapable.

Let’s face it, everyone has to leave the house in something, provided they want to keep a roof over their head and all of their toes. There’s no way around it. You have to at least wear shoes and pants — maybe a t-shirt for picture day.

Going beyond the bare minimum of “fashion as limb coverings,” fashion becomes the language that people can use to gauge you without words. The things you wear matter to the people around you as much as how you carry yourself does.

But that statement is misinterpreted by people who are obsessed with fashion and people who don’t care about clothes at all. People who spend their lives wrapped up in the worlds of Iris Apfel, Karl Lagerfeld and Anna Wintour will tell you that nothing is more important than how you present yourself, while others see getting dressed in the morning as a chore.

For many, wearing clothes is like putting on a suit of armour instead, with interchangeable pieces that could be swapped out depending on the context.

This is because we carry a psychological weight with each piece of clothing we wear, especially if we think it carries intrinsic value. For instance, studies at Northwestern University have shown that wearing a white coat that one believes belongs to a doctor leads to an uptick in cognitive function and focus.

But beside the scientific evidence, who can really argue about what we wear? After all, we all have memories stored in that pair of black skinny jeans we wear to every concert or the sweatshirt that we live in while cramming for exams.

The Ubyssey has reached out and photographed UBC students wearing outfits in which they feel most themselves in order to better understand the role of fashion in how we live. 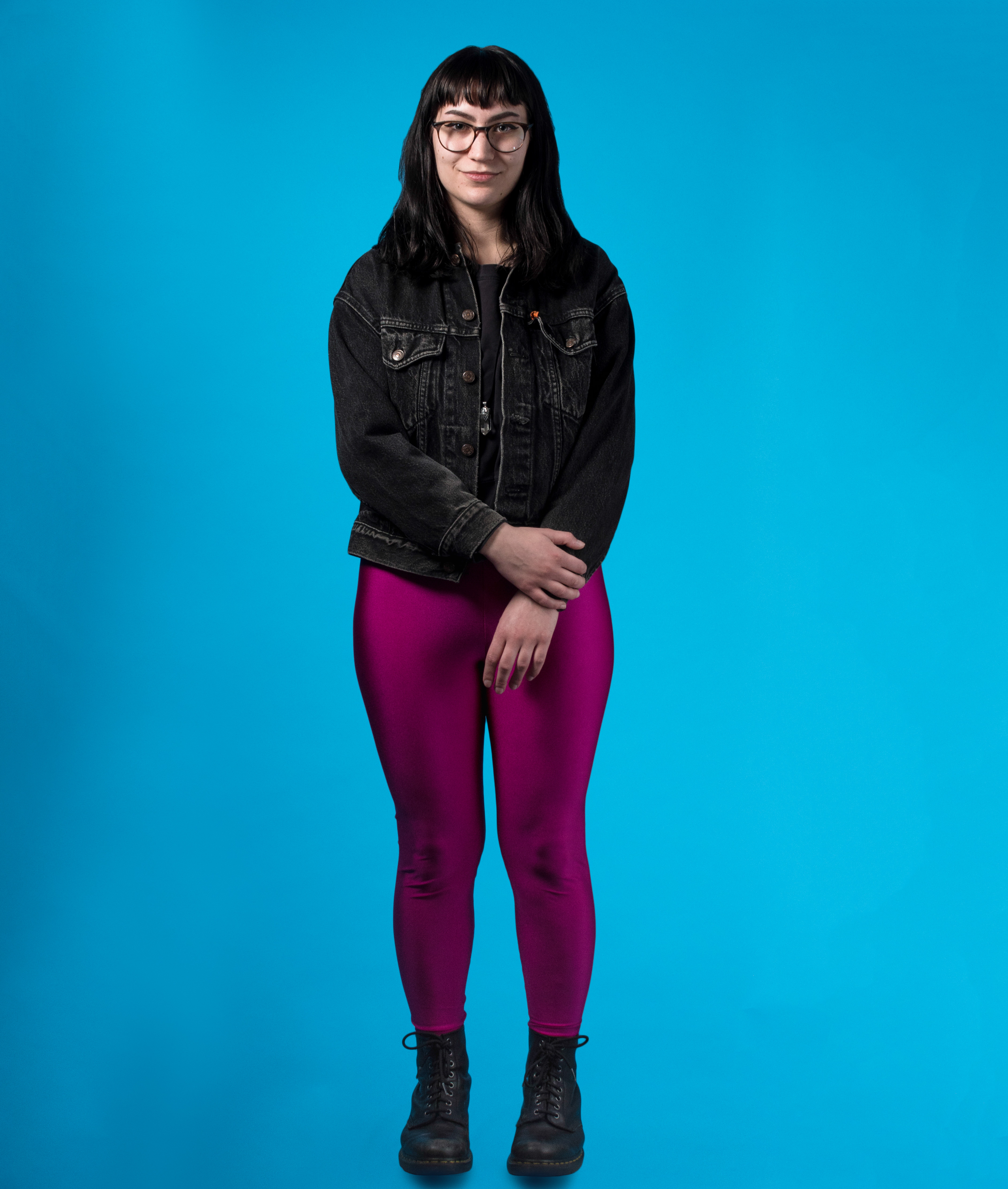 “I love dressing comfortably while having a piece of clothing that stands out. My sweater and my jacket are really comfortable and my boots make me feel pretty powerful walking around in them, and I have the infamous pink leggings. I love how they stand out against an all otherwise all black outfit.” 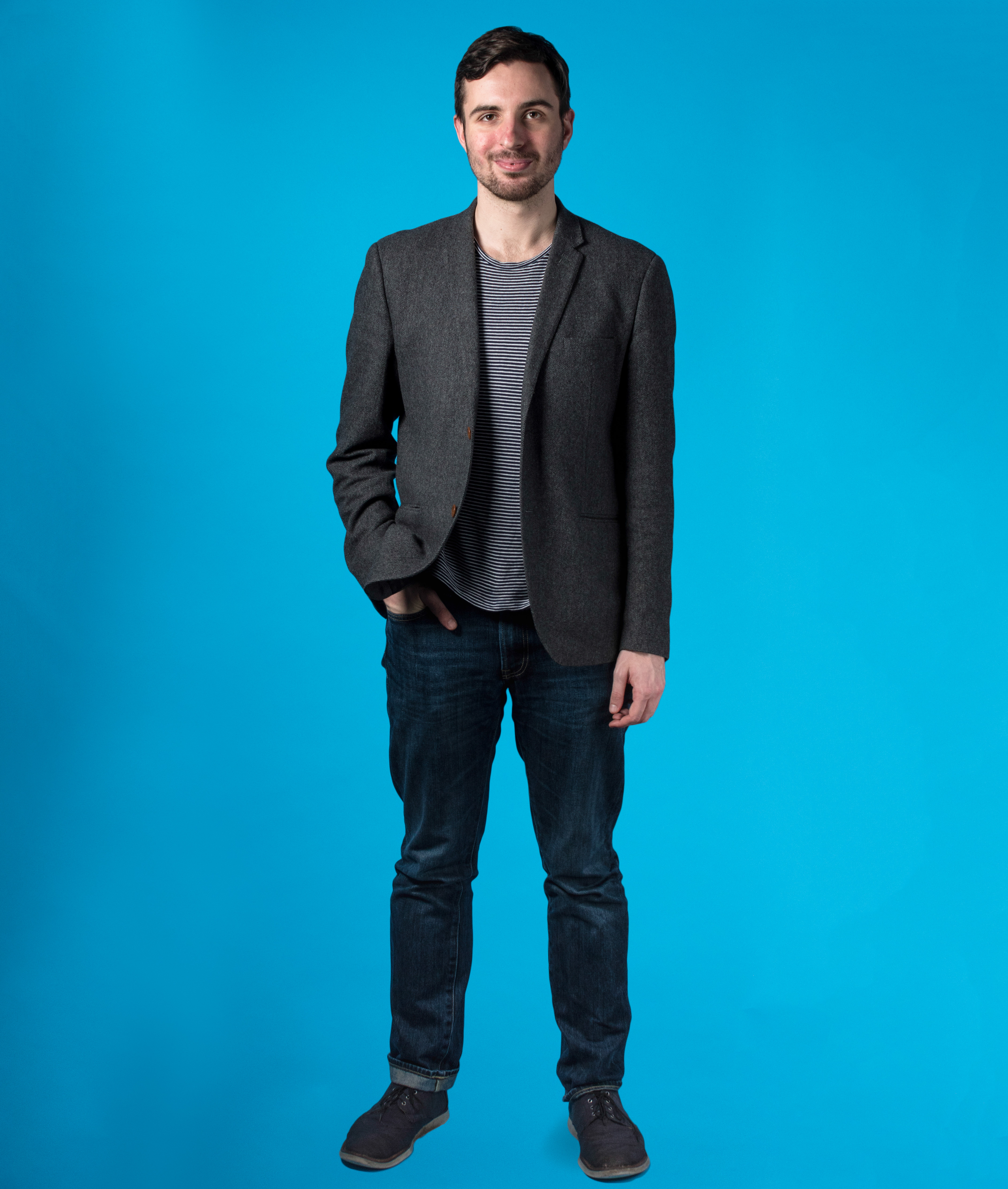 “I got my sense of style (or lack of) from my dad, an old-school Italian dude who’s either snappy or ostentatious depending on who you talk to. I like patterns, simple colours, and range between secondhand stuff and dressier clothes — so it's either punk or prep. A lot of people think I’m a mature student because I dress like an old man, but I like how snappier clothes make you feel. Even though I don’t have anywhere near the money or life experience to match this jacket, it makes me feel like I have my shit together, even when I’m just looking in the mirror in the morning.” 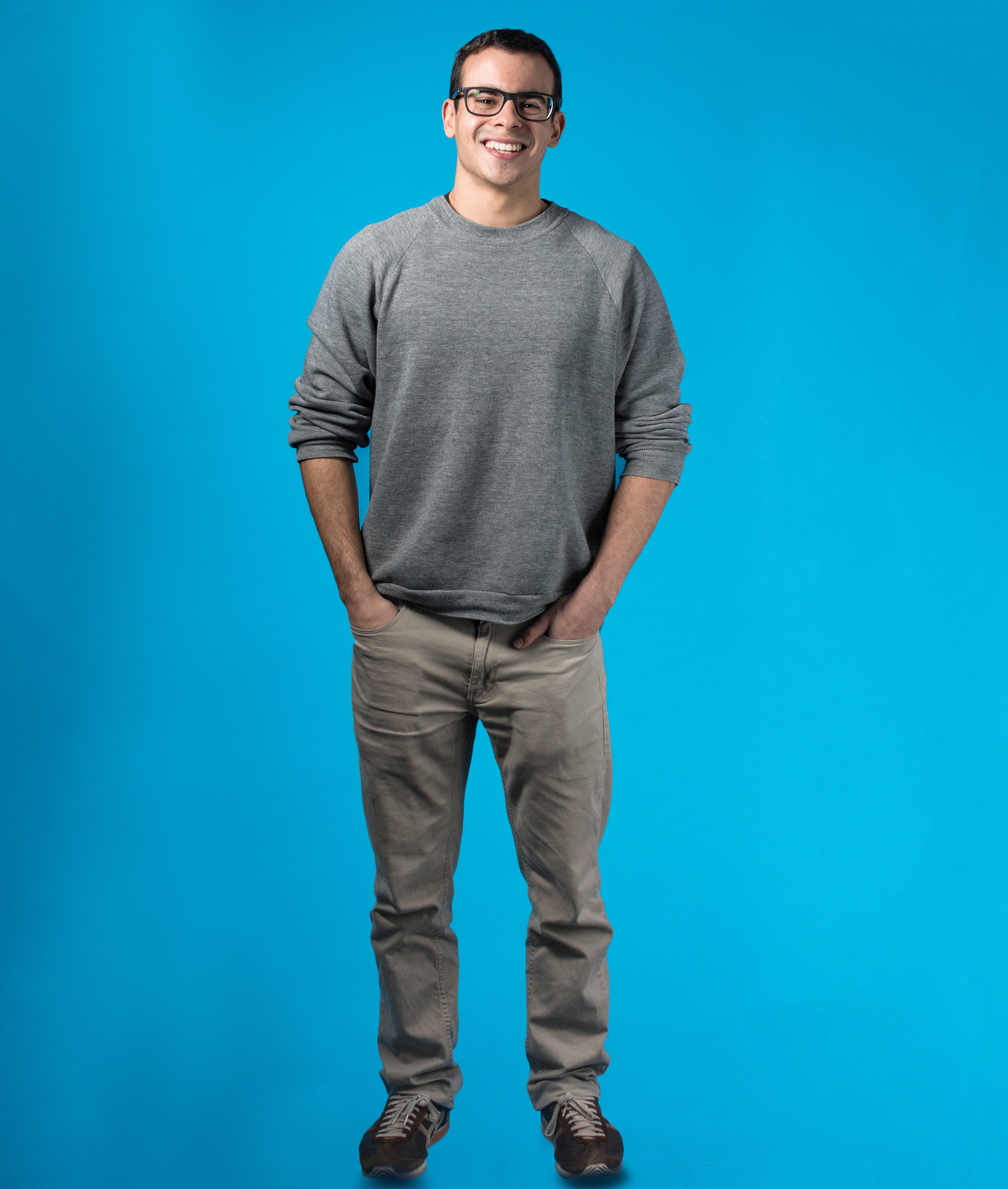 “The reason I chose this outfit is that it’s what I wear most often, and the sweater was a gift from my dad when I first came abroad.” 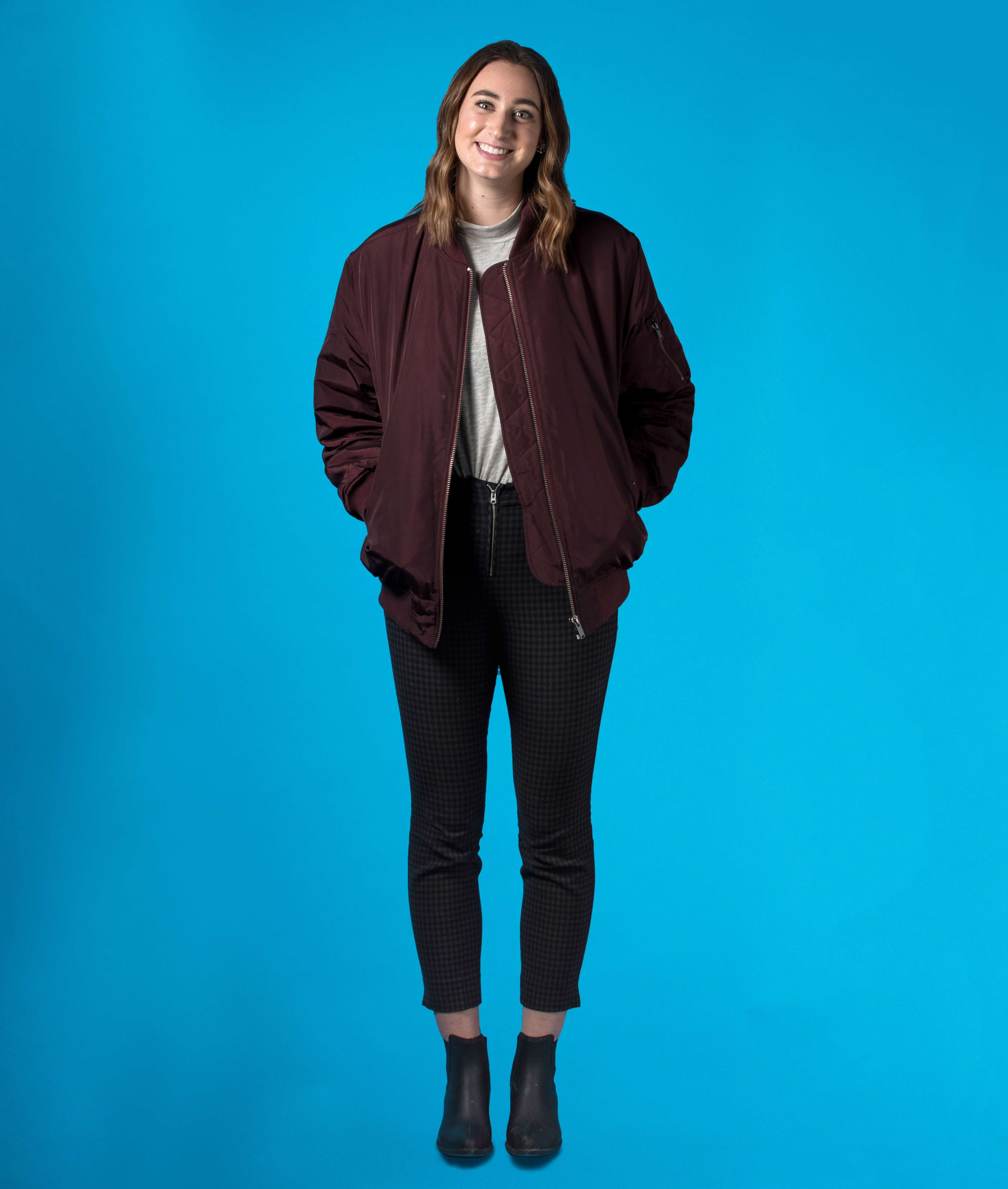 “I’m a huge fan of aggressively neutral tones, but like adding a bit of pop to my outfits in some way or another. At 70 per cent off, I knew I had to grab this jacket — it makes me feel just a little badass.” 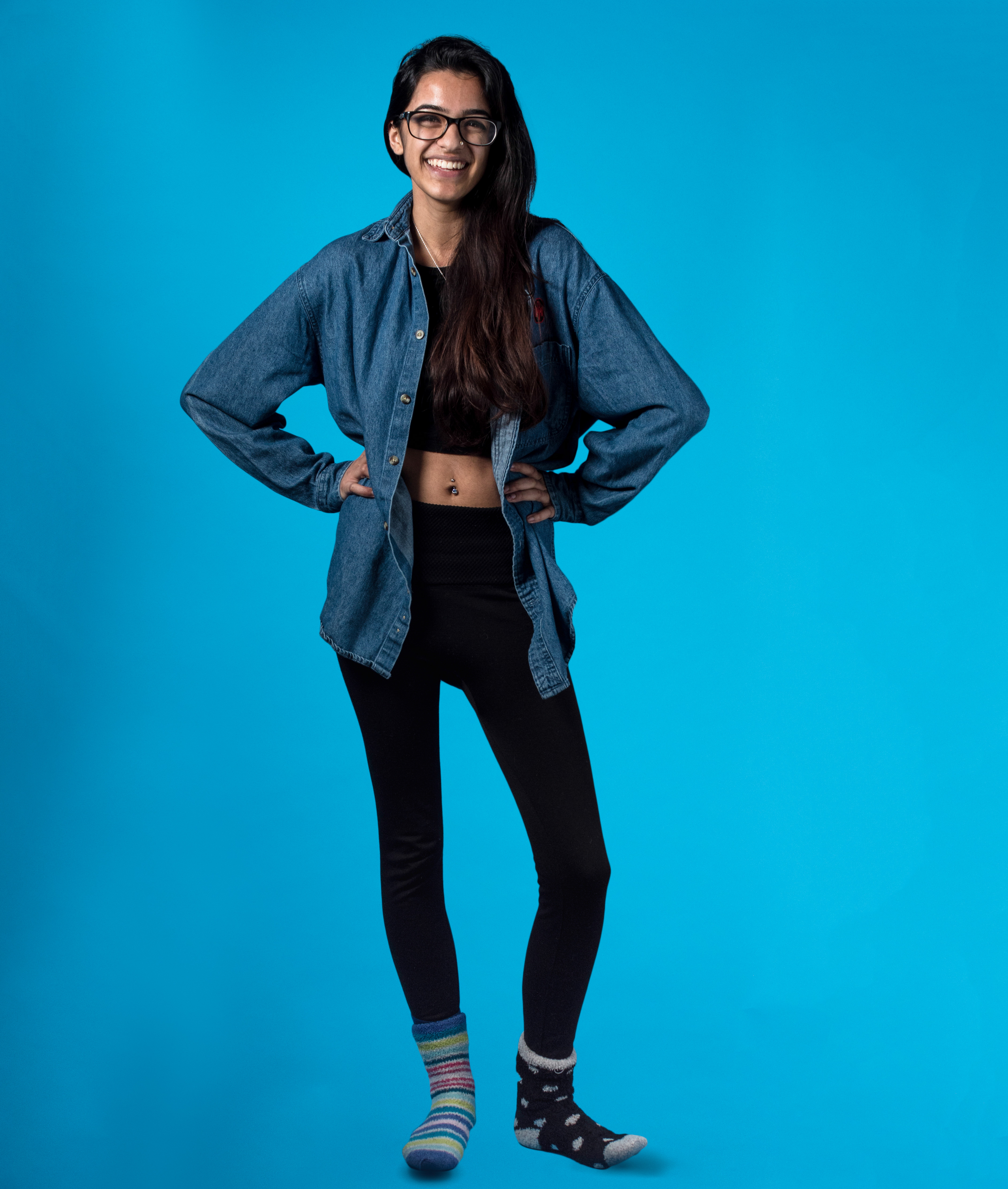 “My life got at least 30 per cent easier when I realized I can wear crop tops whenever I want and leggings as pants. I'm also a big fan of mismatched socks, which started years ago as a #quirky thing but now I'm just too lazy to sort my socks. Overall, I’m always trying to find stuff that’s maximum comfy while still maintaining a semblance of being a contributing member of society.” 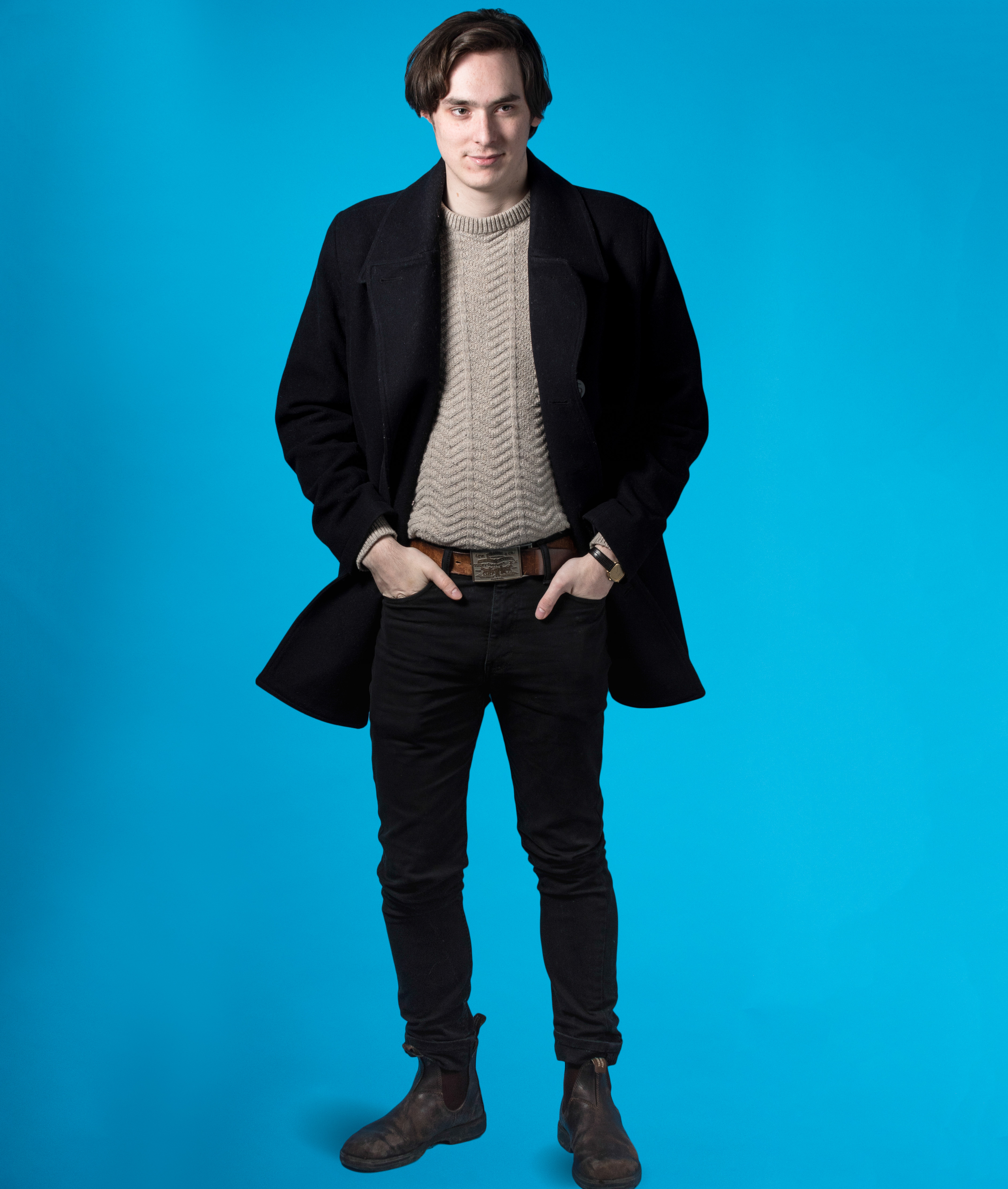 “I got this peacoat a few years ago for Christmas and practically lived in it afterwards. I sometimes will obsess over getting a piece of clothing and research the hell out of it before deciding which is the best one to get. For this I settled on a Brooks Brothers peacoat. I loved how timeless and heavy-duty it was. You could wear it through pretty much any weather while feeling both warm and stylish as hell.” 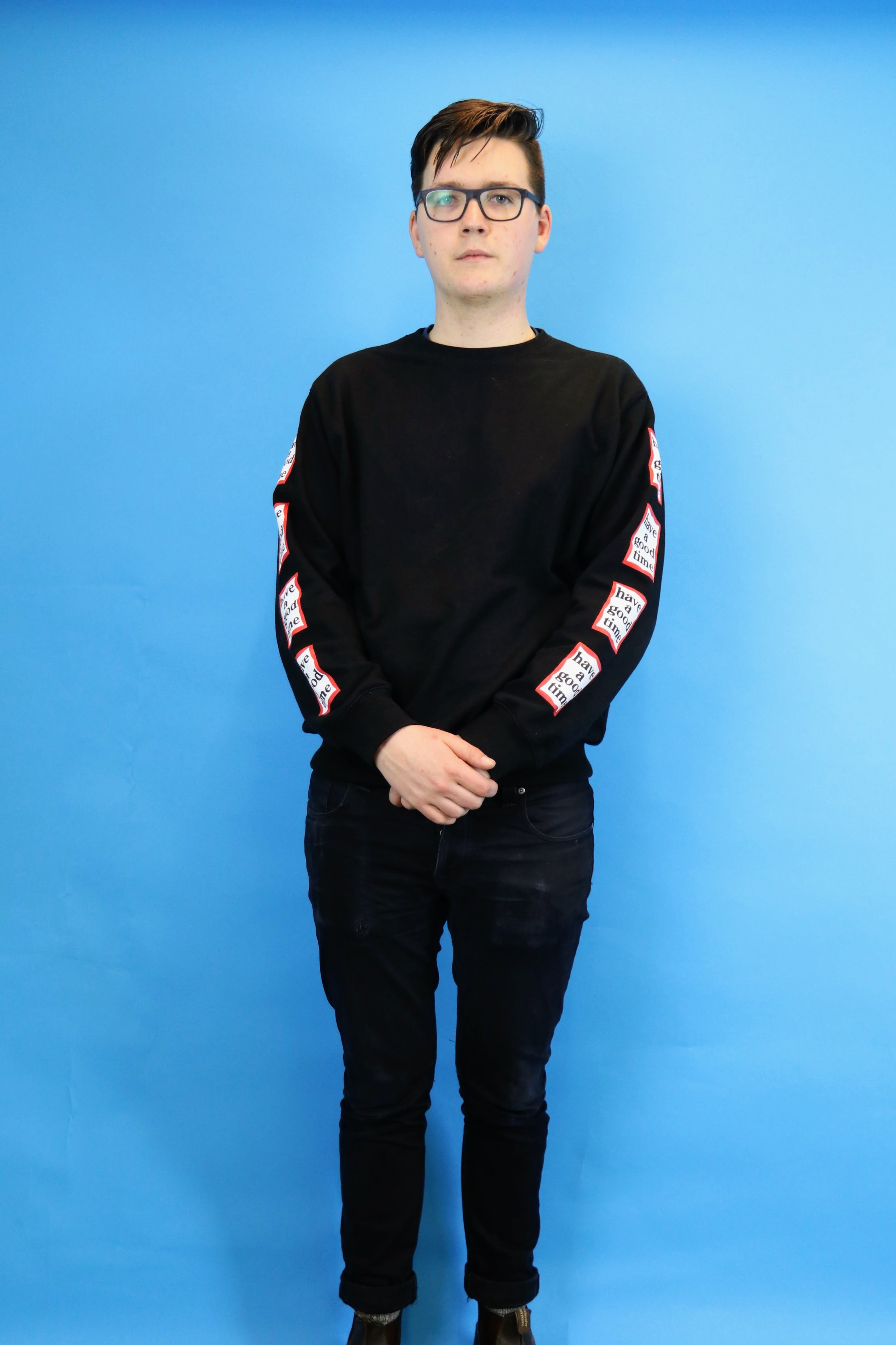 “My style is very based on streetwear, and basically whatever Kanye wears. Oh, and I only wear black.” 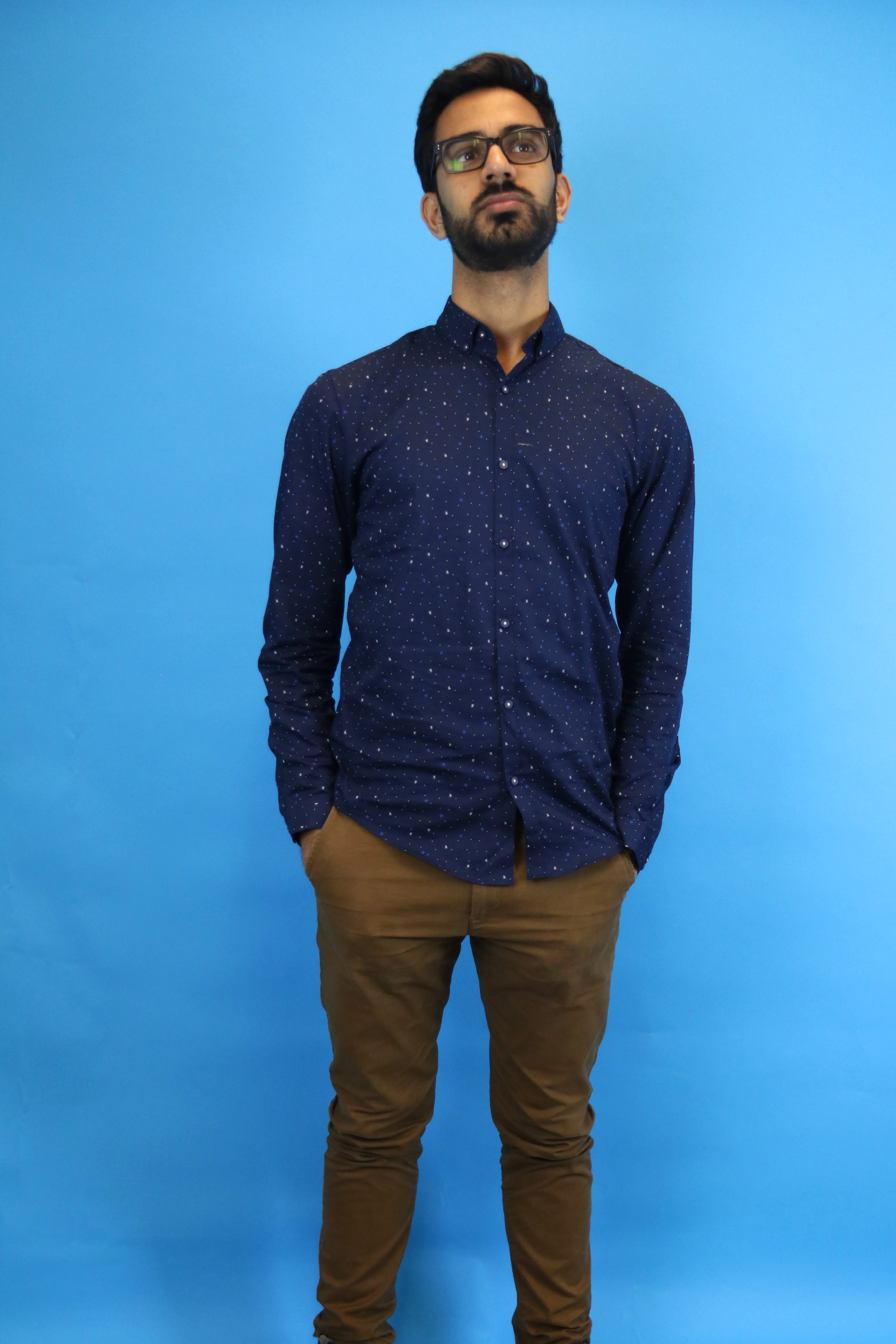 “I structure my sense of style to be as comfortable as possible while still being versatile enough to work in a classroom, at a photoshoot or on a date.”