Lagging in lockdown: How students are dealing with the digital divide

Online university has made a stable internet connection a necessity for learning and working, but for some it has been an unattainable luxury.
Tina Yong 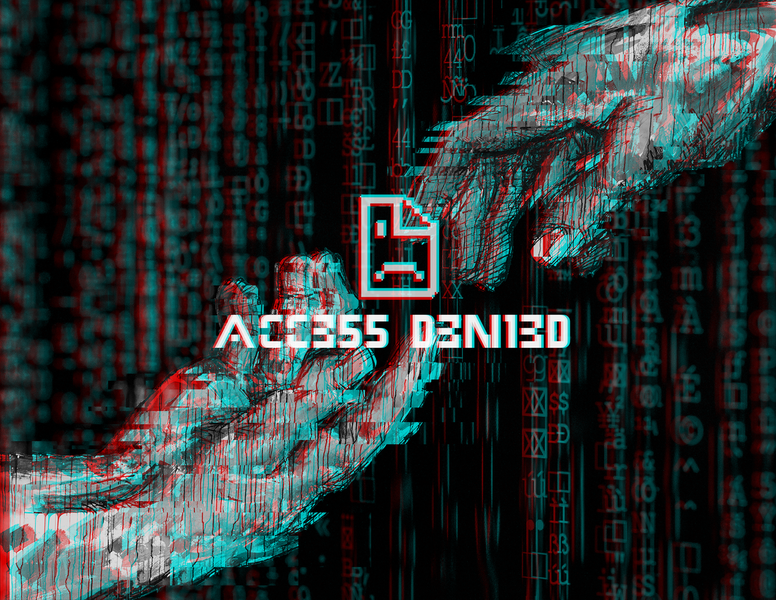 “I don’t want to keep having to divert my focus to writing emails,” said Celine Juadiong.

Juadiong is a first-year student from the small, rural community of Gladstone, Manitoba. She’s been fighting to make it through this online semester like so many other UBC students. But unlike many of her peers, Juadiong has been battling another enemy: her internet.

When UBC announced the switch to online learning in March 2020 to prevent the spread of COVID-19, many students flocked home out of concern for their safety. Classes that were squeezed into a single room were now taking place in a variety of different buildings, countries and time zones.

With many professors opting for synchronous lectures, students had to adopt a routine that has become all too familiar: walk over to the computer, log into Canvas, join the Zoom meeting.

This routine made a stable internet connection a necessity for learning and working, but for some it has been an unattainable luxury.

Students living in rural areas are more likely to be isolated from robust internet infrastructure than urban students. Even when they can sustain a connection, it is often too weak to keep up with the demands of online instruction.

The Canadian Radio-television and Telecommunications Commission reported that currently, only 45 per cent of rural households have internet that operates at broadband speeds, defined as at least 50 Mbps download and 10 Mbps upload, as well as access to unlimited data. The number is only 30 per cent in Indigenous communities.

Juadiong’s household falls within the other 55 per cent. Her router and electricity are spotty, periodically failing. This happened when she was in the middle of a final exam, which she had to complete on her phone using a weak cellular data signal.

She noted that this has impacted her ability to learn.

“The more I had to go restart the router, my focus would definitely be affected,” Juadiong said.

These problems coincide with disproportionate barriers rural students face in higher education, including lack of financial and social support, poor secondary education and inadequate transportation. All of these factors have led to higher drop-out rates from academia among rural students.

Online learning has exacerbated such disparities, as rural students must work harder than their urban counterparts just to have access to their courses.

UBC has made several accommodations available to students facing internet-related barriers, including a technology bursary that provides students with discounted internet and cellular plans, as well as loaner laptops for students in BC. However, both initiatives have been criticized by students for their lack of outreach.

According to Associate Provost Simon Bates, UBC has invested over $60,000 into the bursary, which has benefited only 240 students as of September 2020.

Bates added that the enrolment services office has offered different forms of support to students on a case-by-case basis. He acknowledged, however, that there are limits to what the office can do.

“We can’t solve every problem for every student … [Dealing with] acute connectivity issues falls to faculty members who are instructors of courses to be as flexible as they can,” Bates said.

Although there’s no standard policy on how professors should accommodate students with tech issues, Bates said UBC has told them to be compassionate and flexible. According to Bates, the vast majority of faculty members have gone “above and beyond” in helping students with internet difficulties.

Sauder adjunct professor Blake Hanna had to accommodate some of these problems in his class this past term.

“My sense was that students were pretty resilient and quickly figured out their own preferred way of coping with periodic network challenges,” said Hanna.

One commonality between the various types of accommodations is that they often rely on the students themselves taking the initiative to either contact the enrolment services office or ask their professors for help. But since few students know that those options exist, both solutions are underused.

Juadiong said that she was unaware of the bursary but received accommodations from her professors, such as a few extra minutes to complete her exam when her router crashed. She considered appealing her mark on that exam, but decided against it.

“Because of all the accommodations [UBC has] already put out, I was worried it would be my responsibility to ensure that I had a stable internet connection,” Juadiong said.

Laggy connections have also affected international students, many of whom face unique restrictions in their home countries. Some countries have blacked out telecommunications due to social unrest, such as Myanmar and Zimbabwe, while others simply have underdeveloped internet infrastructure.

Manah Shah, a third-year Sauder student, returned to his hometown of Sura, India when BC first implemented COVID-19 restrictions to finish the semester and has remained there since. He faced broadband problems for four months.

India implemented a three-month nationwide lockdown in March, shuttering many service sectors, including internet providers. For Shah, this meant that he was stuck with the low-speed internet that his family had been using in his absence. He had to pay for cellular data, on top of his tuition, to participate in his lectures, discussions and exams.

“None of my Canvas videos were loading, so I had to splurge on mobile data,” Shah said. “I was already paying so much tuition as an international student, and now I was also paying so much for internet.”

Although it became easier for Shah to do schoolwork after the lockdown was lifted, he faced issues with the internet cutting out during an exam, which made his learning experience more difficult and stressful. He had planned to fly to Vancouver in February to complete the rest of the school year, but decided against it given the mandatory quarantine costs imposed in February by the Canadian government.

Professors also offered Shah accommodations such as waiving requirements for proctored exams or allowing retakes when he was locked out.

Like Juadiong, he was unaware of the technology bursary.

Bates said that the university will continue to offer the same services. He hopes that the experience professors now have in online instruction will assist faculty in tweaking the design of their courses to be more accommodating.

“We can’t stop students from having power cuts or interrupted service to their internet,” said Bates. “What we can do is work to reduce the impact in terms of students achieving their success in a course.”

Students like Juadiong and Shah hope that the current accommodations will be enough.