‘Can I have oat milk instead?’: Building a sustainable campus food system goes beyond cutting single-use plastics

While much public attention has been given to the phasing out of single-use plastic at UBC, there are many other complex considerations and initiatives that go into building a sustainable campus food system.
Alex Nguyen 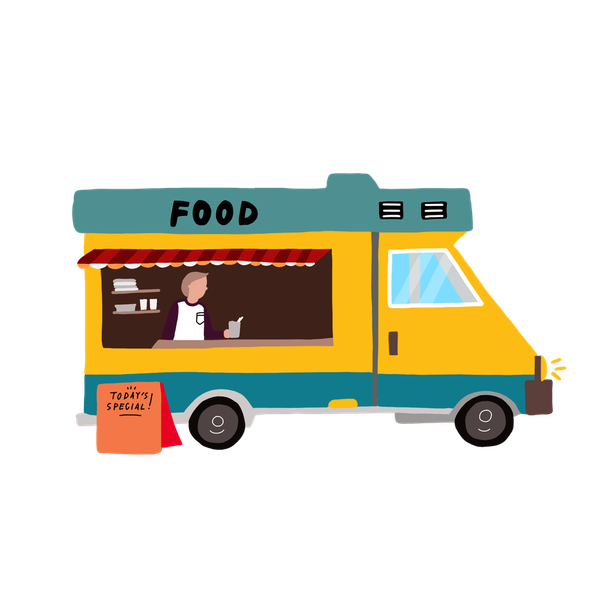 Coffee was the first thing on our minds as SEEDS Sustainability Program Manager Liska Richer and I walked into the Orchard Commons dining hall for an interview about sustainable food systems on a rainy December morning.

“Can I have a latte with almond milk please?” said Richer, before something caught her eye.

“Oh actually, can I have oat milk instead?”

At the time, I didn’t give the switch much thought. How much is there really to something as basic as a cup of coffee?

As Richer would later point out during the interview, the answer is a lot.

“Climate-friendly food has more to do than whether or not you just eat meat or don’t eat meat,” she said. “If you’re looking at the issues with almonds in California and how water-intensive they are, so I was really pleased to see today that they have oat milk.

“And we’ve got fair-trade coffee, excellent. Is it shade grown? The sugar that we put in there, is that fair trade? … How much sugar are we putting in there?”

While much public attention has been given to phasing out single-use plastic at UBC, there are many other complex considerations and initiatives that go into building a sustainable campus food system. Given its scope, this goal has demanded and will continue to demand the full capacity of the ever-expanding UBC Food System Project (UBCFSP).

From reducing single-use plastic items to purchasing only sustainable seafood, the university community is working to build a sustainable campus food system.

But these well-publicized initiatives are just the tip of the effort.

In fact, this goal has been central to the UBCFSP, the longest-running collaborative project at this university.

Started in 2001 by SEEDS and the Faculty of Land and Food Systems (LFS), the UBCFSP — through its capstone course, LFS 450 — has pulled together research from over 2,000 students, faculty members and community groups who study not only how the university community consumes food, but also how it produces, processes, markets, disposes of and recovers food.

The project also allows students to present their recommendations to their community partners for implementation. In many cases, they help to inform changes in policies and programming.

Former LFS 450 student Olivia Light recalled doing a baseline audit of UBC Food Services’ food vision and values plan. Focusing on Feast, Gather and Open Kitchen, her team would go into these three first-year residence dining halls at different meal times to evaluate the offering of plant-based options, the transparency of nutritional information labelling and the affordability of different categories of food.

“One of our main suggestions was to look at that affordability and see where Food Services could do a little more to make sure that students are able to have not just affordable menu items on campus but ones that are healthy as well,” she said.

“To see that UBC Food Services was able to just recently open up that $5 [Fooood] cafe, it was connected to one of our biggest hopes for implementation.”

Their end result also could leave a physical legacy on campus.

Born out of a UBCFSP initiative in 2007, the Orchard Garden on Totem Field continues to provide not only an outdoor classroom for all levels of study but also a food-growing space for Agora Cafe. 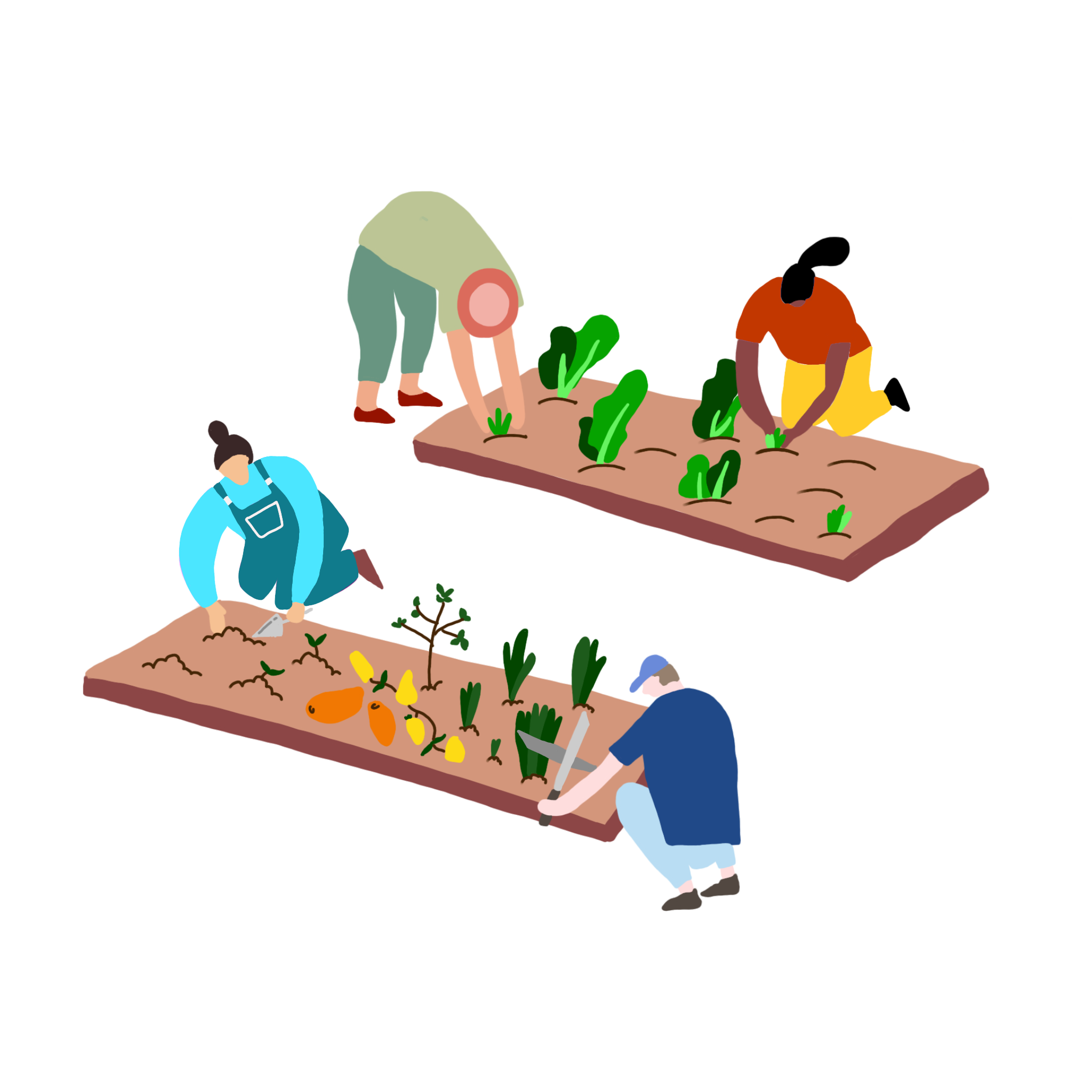 “What we’re experiencing here is like we’re a microcosm and part of what the broader systems around us, the city of Vancouver and the world [are] dealing with.”

Going into the future, there is a particularly conscious effort to go beyond a “climate-centric lens” when thinking about sustainability.

“Under procurement … it really needs to be a lens that’s embedded within people and planet so from a justice lens, ethical lens and also from nature’s rights,” said Richer.

“So the bottom line isn’t necessarily lowest greenhouse gas emissions — there are other things you need to take into consideration, such as people’s livelihoods and the impact on water supplies.”

But as almost 40 per cent of UBC undergraduate students face food insecurity, affordability is perhaps the most influential factor.

UBC is actively engaging with this issue.

In fall 2019, the university opened a “choose-what-you-pay” outlet called Fooood in the Earth Sciences Building, which allows for $5 hot meals. There are also options to pay $10 or $15 to help maintain the operations or “pay it forward.” So far, it has served around 100 customers per day with 70 per cent of them choosing the $5 option and 30 per cent paying $10 or $15, according to Colin Moore, the director of UBC Food Services.

Besides Fooood, there are other outlets that focus on affordable and sustainable food like Agora, Seedlings and Sprouts. But these are all run by student volunteers — a business model that wouldn’t work for a UBC-run outlet.

At a more systemic level, the UBCFSP lists food insecurity as one of six current key priorities. It’s also supporting the Food Insecurity Action Team (FIAT) that is working to tackle the issue campus-wide and at its roots.

“We can’t talk about food insecurity without talking about income and cost,” Dr. Candice Rideout, FIAT co-chair and a senior instructor in LFS, said in a September 2019 interview.

“In our context, we are looking at income-driven food insecurity. It is not an issue of having no food in the grocery stores. … Our work would not be addressing security if we weren’t looking at the broader question of affordability.”

No end in sight

Reflecting on complex issues that the UBCFSP is grappling with, Richer believes there’s only one direction for the project: expansion.

“It needs to expand because of the recognition of our food system crisis, whether that’s food insecurity or the climate crisis within our food system or the ecological crisis,” she said.

She hopes that there will be more opportunities for joint initiatives and funding between faculties. Similarly, she stresses the need to recognize and respond to food systems’ major influences on the environment, especially since UBC declared a climate emergency in December 2019.

“[We are] really lucky to be somewhere like UBC, where the purchasing power surge is so enormous because [we] can create a lot of ripple changes in the system.” 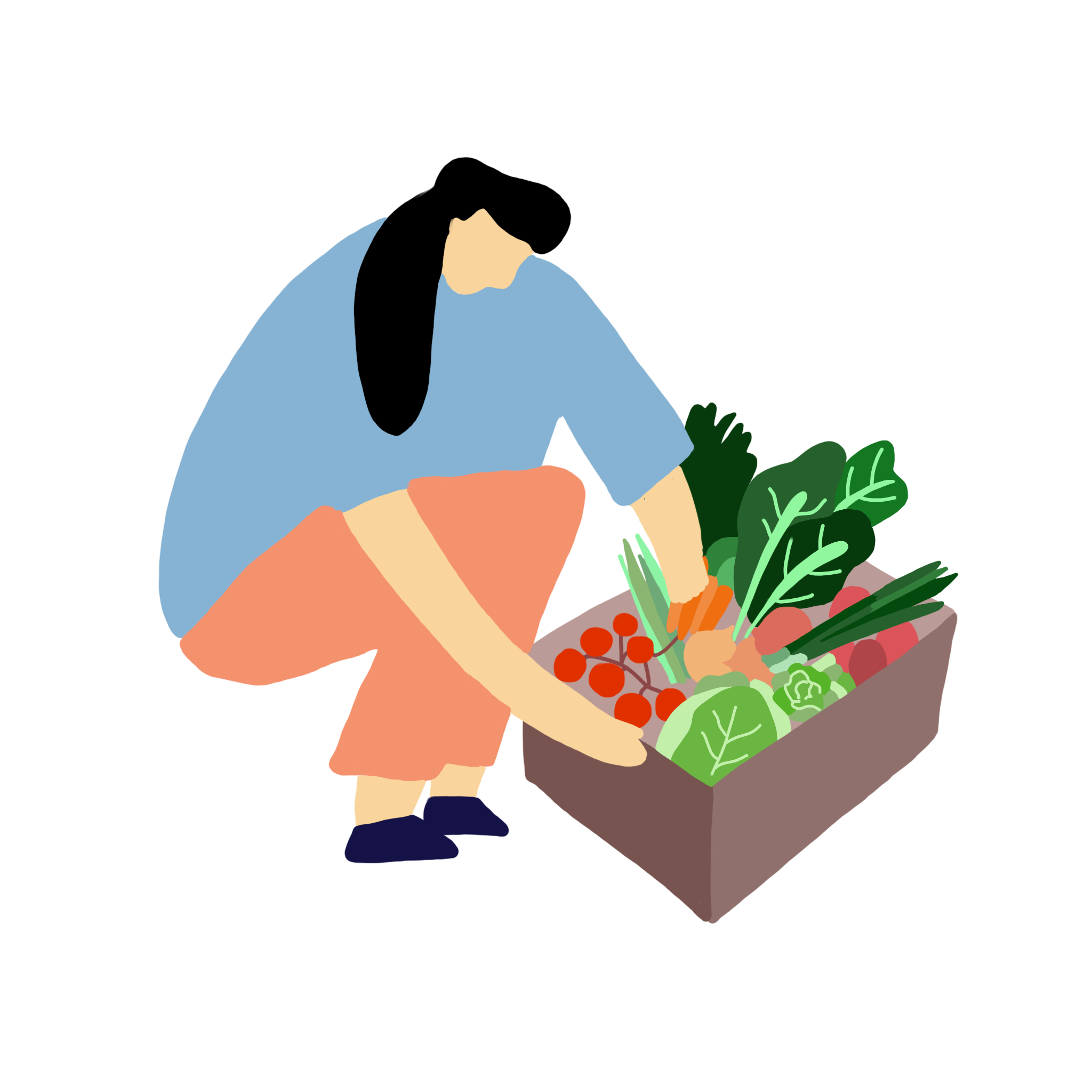 The rapid increase of third-party vendors on the campus food scene is also begging the question of how to maintain accountability on the issue of sustainability, as Light pointed out.

For instance, the Zero Waste Foodware Strategy went into full effect in January after being introduced in June 2019, requiring businesses on campus to phase out single-use plastic items and charge a small fee if needed. In turn, university staff will be available to respond to questions from businesses and provide UBC materials on the initiative.

But beyond communications and outreach, there seem to be little to no hard accountability measures for third-party vendors.

“I would agree with that,” Moore responded with a laugh.

“I guess you got to find that balance. … I think we’re taking the softer approach as opposed to policing food providers on campus that may not be demonstrating good sustainability.”

Ultimately, with constant new innovations and developments at UBC, there may simply be no endpoint for building a sustainable campus food system.

“Sustainability is not something that can be achieved — never can,” Richer explained. “It’s a process. It’s ongoing.”