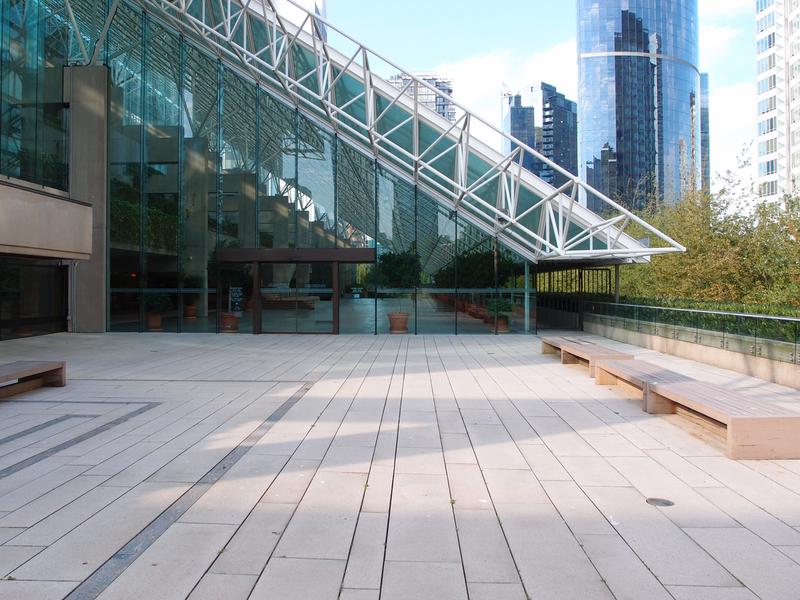 Mathew Aaron Shufelt, 28, has been sentenced to 21 months jail time plus 18 months probation for sexually assaulting a female student in a fraternity house at UBC.

Crown counsel Jennifer Dyck had sought a sentence of two years jail time plus 18 months probation, which falls at the lower end of the sentencing spectrum in sexual assault offences. Shufelt’s defence counsel had asked that the judge depart from the traditional sentence range and proposed 18 months jail time.

In February 2015, during a visit to UBC when he was a 25-year-old recent graduate of UBC engineering, Shufelt went out drinking with the survivor and a mutual friend. As the judge described, there was never any “romantic or even flirtatious” interaction between the two — the survivor considered her relationship with Shufelt as purely friendship and did not wish to pursue anything more. They later went back to a fraternity house on UBC campus.

Later in the evening, the survivor got tired and with permission of the friend that lived there, went to sleep in his bed in the fraternity house. According to her testimony, she considered the fraternity that she slept at as a “safe place to stay” at the time. She woke up to painful penetration from behind by Shufelt, and proceeded to elbow him and then yell at him until he left the room.

The next day, the survivor briefly met with Shufelt. He said that he had no idea what he had done, and had large memory gaps of the evening as a result of his intoxicated state.

Shufelt pled guilty to the charge of sexual assault in August 2016.

“It is clear that the accused, although in an extreme state of self-induced intoxication, knew what he was doing,” said Justice Tammen in his sentencing. While acknowledging the “sincere remorse” exhibited by Shufelt during the trial and his “previously unblemished [criminal] record,” the judge also noted that he completely acknowledged the profound and lasting psychological and emotional impact upon the survivor.

“Any sentence which I make cannot make her whole.”

Shufelt’s 18-month probation includes terms of good behaviour and no contact with the survivor. He is not to go to her place of employment or of study at UBC.

He will also be required to sign up for the sex offender registry and will remain on that list for the next 20 years.

UBC’s Interfraternity Council, which presides over UBC’s 10 official fraternity houses, could not be reached in time for publishing.