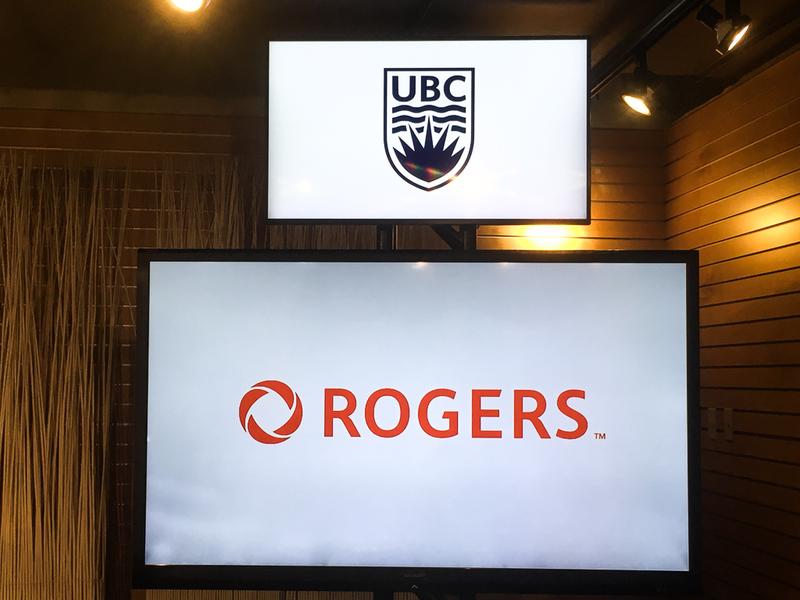 UBC has announced a three year multi-million dollar partnership deal with communications and media company Rogers to bring a “5G Hub” to campus.

At a press conference on September 20, representatives said the partnership will open the way for “collaboration” between Rogers and UBC students and researchers, such as those in the faculties of computer science and engineering. This includes using 5G in projects involving autonomous vehicles, machine learning, artificial intelligence and traffic management.

“Whenever we have the opportunity to engage in leading-edge research, our students benefit,” said UBC Vice-President Research and Innovation Dr. Gail Murphy. “As a research-intensive university, we benefit not only because we often incorporate students into the projects, but because we’re also able to bring [technology] into the classroom.”

5G is the newest generation of cellular communications touting faster data speeds, higher capacity and lower latency or lag than its predecessors. 5G is also marketed as part of a new generation of increasingly interconnected devices ranging from thermostats and virtual assistants to virtual reality machines and customizable toasters.

A February report by Qualcomm, a semiconductor and telecommunications equipment company that also makes 5G chips, found that baseline download speeds of 5G eclipsed those of 4G, going from 8-10 Mbps to 186 Mbps.

Currently, a 5G-capable device has yet to be released.

But Verizon is slated to release “5G Home,” a broadband alternative to accessing the internet. Instead of using routers and modems, customers would access the internet through the 5G network itself.

“[Using 5G], I think, is something that this partnership allows us to explore,” said UBC Chief Information Officer Jennifer Burns, who noted that the university hit 74,000 concurrent users this year.

“There’s a lot of demand on our wireless network … So as we move forward in this partnership with Rogers and roll out some test cases, we’re really going to be exploring with them both on the research side and the operation side for new opportunities and what it means for new capabilities for connectivity.”

The partnership promises to bring “made-in-Canada” solutions to everyday problems. The extent to which this partnership will flourish, however, is yet to be seen.

“Essentially, if you think about 5G, [it] has a set of capabilities, new capabilities beyond what 4G offers,” said Rogers Chief Technical Officer Jorge Fernandes.

“So we are looking to use the faculty of the student body, their innovation, their imagination, frankly, to see what applications might be made possible with 5G.”