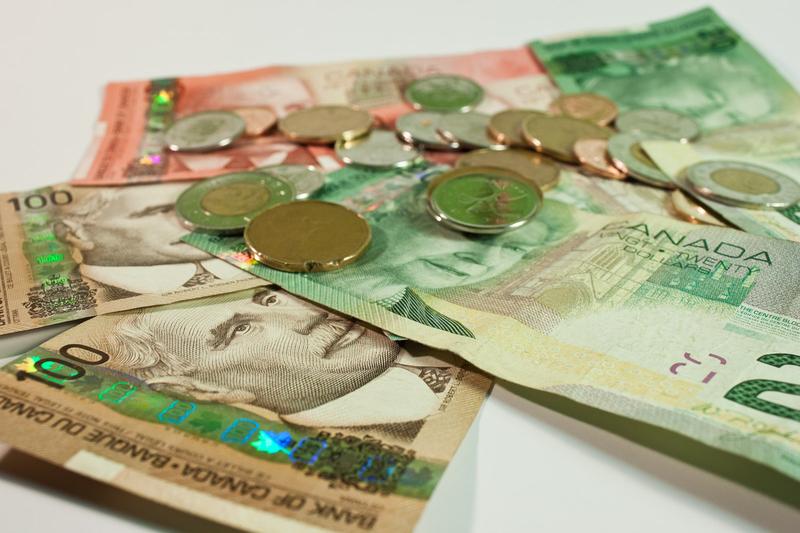 “The period covered by the benefit will start on May 1 and your payments will be delivered through the Canada Revenue Agency. We’ll be working with opposition parties to move forward on legislation to put this new benefit in place,” Trudeau said in the press conference.

Trudeau also announced the creation of the Canada Student Service Grant, which provides up to $5,000 towards the education of students who choose to do national service and serve their communities.

In addition, the prime minister announced the creation of up to 116,000 jobs, placements and training opportunities for students this summer. There’s also an expansion of financial assistance for students to continue their studies in the next year, including the doubling of the Canada Student Grants program.

“Young people are pitching in and doing their part, so we’re going to do the same for them,” Trudeau said.

These announcements come following pushback from students across the country regarding the exclusion of many students from the CERB program.

The grassroots campaign #Don’tForgetStudents created a petition to the federal government to expand support for students. The survey has now amassed over 44,000 signatures.

On April 16, the Undergraduates of Canadian Research-Intensive Universities (UCRU) — of which the AMS is a part — released a report on the gaps in post-secondary support during COVID-19.

“We’ve been calling on the government to address student’s needs since COVID-19 began and they have heard our voices,” said former VP External Cristina Ilnitchi.

“Today’s 9-billion dollar announcement is the single biggest [one-time] investment in student financial support in Canadian history. ... This is going to help a lot of students who weren’t necessarily fitting under that initial support umbrella who will now be able to get immediate financial support and longer-term financial support.”

More to be done

Ilnitchi stressed the importance of the newly announced support.

But she noted that there are still flaws, as $1,250 a month isn’t enough to cover all expenses for most students. But she acknowledged that it can meet needs around living expenses, calling this a “really important step to have taken.”

Ilnitchi said they’re still looking into exactly who fits the eligibility of this program and said they’ll get that information out to students as soon as possible.

“We hope that institutions and provincial governments will also step up in light of this announcement to help fill some of the gaps that will still exist even with this because people will still fall through the cracks.”

This article has been updated to reflect that this is the single biggest one-time investment in students.