BC bans evictions, freezes rent in wake of COVID-19 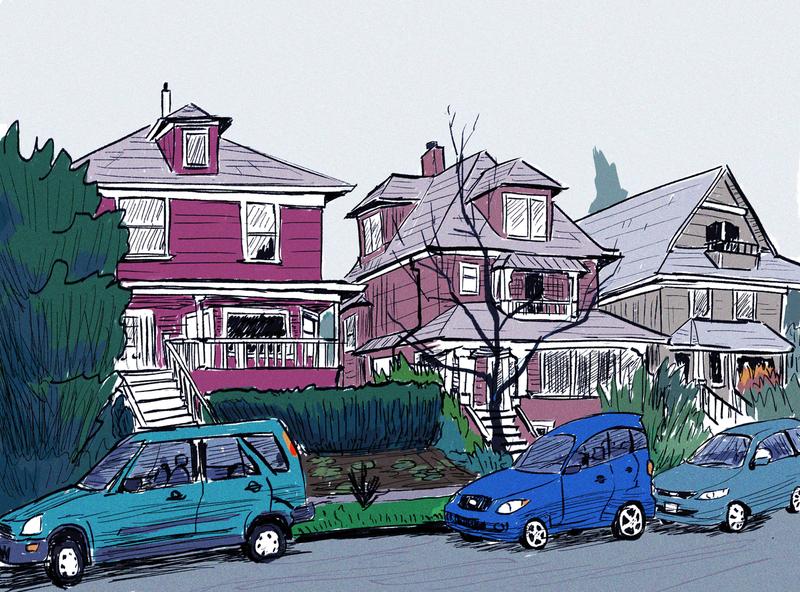 “If you can pay your rent, you should pay your rent. This fund is here to help those people that are in genuine distress.” File Jordan Byrum

The BC government has introduced new measures to protect renters and landlords in the wake of the COVID-19 pandemic.

Today, the province announced it is offering up to $500 in monthly rent assistance, implementing a rent freeze and suspending evictions for the foreseeable future.

“The stress is off the charts right now. We need to give people security and safety in their rental housing,” said Vancouver-West End MLA Spencer Chandra Herbert at a press conference.

The rental relief program will be administered through BC Housing and is meant for people unable to make payments on their rent. The funds will be paid directly to landlords on behalf of tenants for up to four months.

“If you can pay your rent, you should pay your rent. This fund is here to help those people that are in genuine distress,” said BC Premier John Horgan.

Besides the new benefit, landlords now have the power to restrict access to common areas like laundry rooms or game rooms to encourage social distancing. But landlords are restricted from entering people’s homes, unless there is a significant threat to people or property.

The province is also enacting a rent freeze which will prevent landlords from imposing yearly rental increases during the pandemic. The Rental Tenancy Branch will remain open to resolve any disputes that may arise between renters and landlords.

Earlier this week, the AMS joined nine student unions across the province asking the BC government to freeze rent payments and ban evictions.

“All across the country, students are being encouraged to move out of student housing with little to no notice, forced to find alternate accommodation. In addition, students are also much more likely to work in the service and hospitality industries, where there are major layoffs across the board,” reads the letter.

“While these students may be able to access benefits from both the federal and the provincial governments in the coming months, this will not come quickly enough to help them make their rent payments for April 1.”

The society also expressed appreciation for the new rental measures on Twitter but criticized the decision to tie renters’ support into benefits that are only available for people who qualify for EI.

Today, Premier @jjhorgan announced reliefs for renters:
• up to $500/month to help renters for the next three months
• the suspension of current and future evictions (some exceptions)
• the introduction of a rent freeze

THIS IS GREAT! But we can’t just tie this to EI.

“Many students are ineligible for EI, finding it difficult to get summer jobs + full-time jobs for new grads during COVID … we need to make sure students, both domestic and international, are able to access the financial support,” the AMS wrote.

“Students often … either are ineligible for EI or take on seasonal work, often in the tourism and hospitality industry. We know that a lot of students’ winter term jobs are coming to an end and they're applying for summer jobs not knowing whether or not those are still going to be around,” she said.

“We want to make sure that those students are supported and that their concerns are heard.”