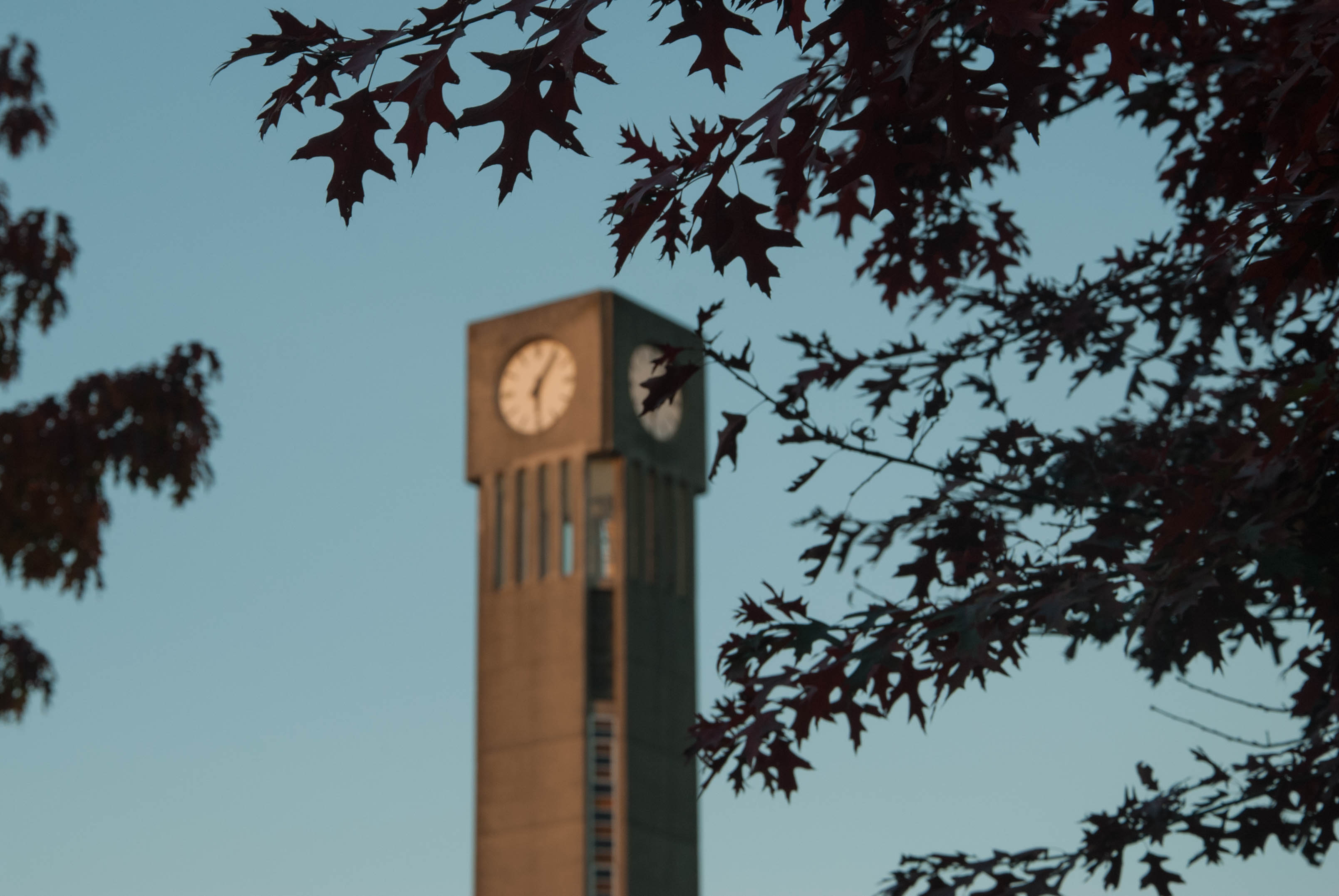 BC Court of Appeals ruled that Defendant AB can appeal an earlier decision requiring her to hand over information including emails and online posts used to back up her affidavit against Galloway's defamation suit.

In a decision released on November 5, BC Court of Appeals Judge Susan Griffin ruled that Defendant AB — whose name is protected by a publication ban — can appeal an August decision that would require her to disclose all correspondence used to back up her affidavit against Galloway’s suit.

In October 2018, Galloway filed a defamation lawsuit against UBC students, professors and others for allegedly making defamatory statements against him since allegations of sexual misconduct surfaced. In August 2019, AB and other defendants applied to have the lawsuit dismissed under the Protection of Public Participation Act.

Galloway then asked for documents from the defendants to build his defence against the dismissal. BC Supreme Court Judge Catherine Murray ruled in favour of Galloway, requiring the defendants to disclose information such as email correspondence and online posts.

Judge Griffin ruled in favour of the defendant.

“I am satisfied that the order to produce documents below was made pursuant to R. 22‑1(4)(c), in relation to a cross‑examination on an affidavit which was provided as evidence in the chambers proceeding before the judge. Leave to appeal is therefore not required,” reads the decision.

In 2015, Galloway was suspended from his position as the chair of the creative writing department. He was terminated in 2016 for what UBC described as an “irreparable breach of trust.”

In June 2016, Judge Mary Ellen Boyd conducted a special investigation into the Galloway case. She concluded that Galloway “made increasingly inappropriate sexual comments and advances towards [the main complainant (MC)] over a number of months in late 2010 and early 2011” and noted that “[MC’s] failure to expressly object to his behaviour was the byproduct of the power differential between the two parties.”

But overall, she determined the relationship was consensual and could not substantiate allegations of sexual assault.

The court is set to hear the appeal on January 7, 2020. The trial date for the defamation hearing is set for June 2020.