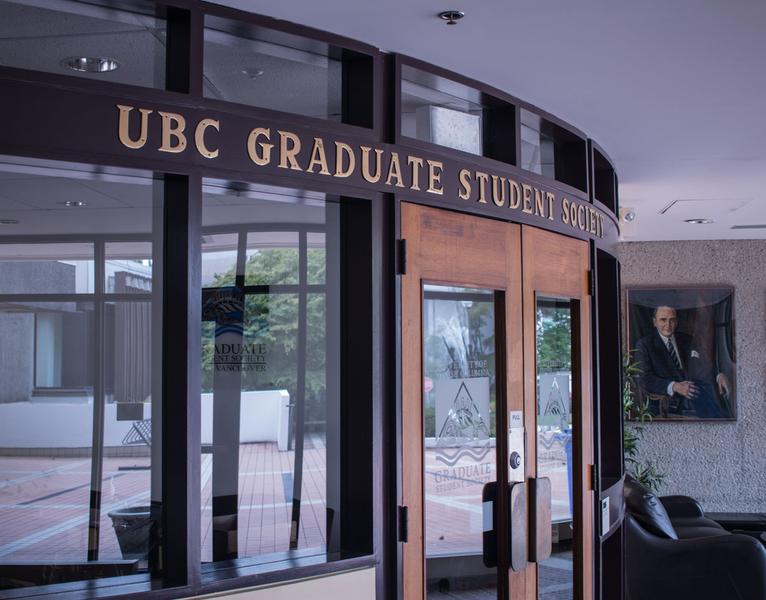 The Graduate Student Society (GSS) is calling on the university to eliminate tuition for PhD students.

In a presentation at the December Board of Governors (BoG) meeting, GSS President Nicolas Romualdi urged UBC to consider improving its funding methods for students in research-based graduate programs.

Among the suggested improvements were the proposal to waive or eliminate tuition for PhD students and increase guaranteed funding requirements from four years to five.

According to the UBC Graduate School’s website, there were over ten thousand graduate students enrolled in the 2019 winter session, including 3,625 doctoral students. UBC’s minimum funding policy guarantees PhD students $18,000 per year for the first four years of study.

However, this figure is $2,000 below BC’s poverty line and does not take into account the fact that most PhD students spend more than four years on their degree, Romualdi explained.

Some departments also count compensation for teaching assistants as part of the funding package, making it necessary for students to supplement their income in other ways, he said.

Insufficient funding causes some PhD students to pursue part-time work just to make ends meet. According to the GSS’s 2019 Student Satisfaction Survey, 71 per cent of graduate students in research programs said they relied on external sources of income to fund their studies. 78 per cent said funding advocacy should be a top priority for the GSS. 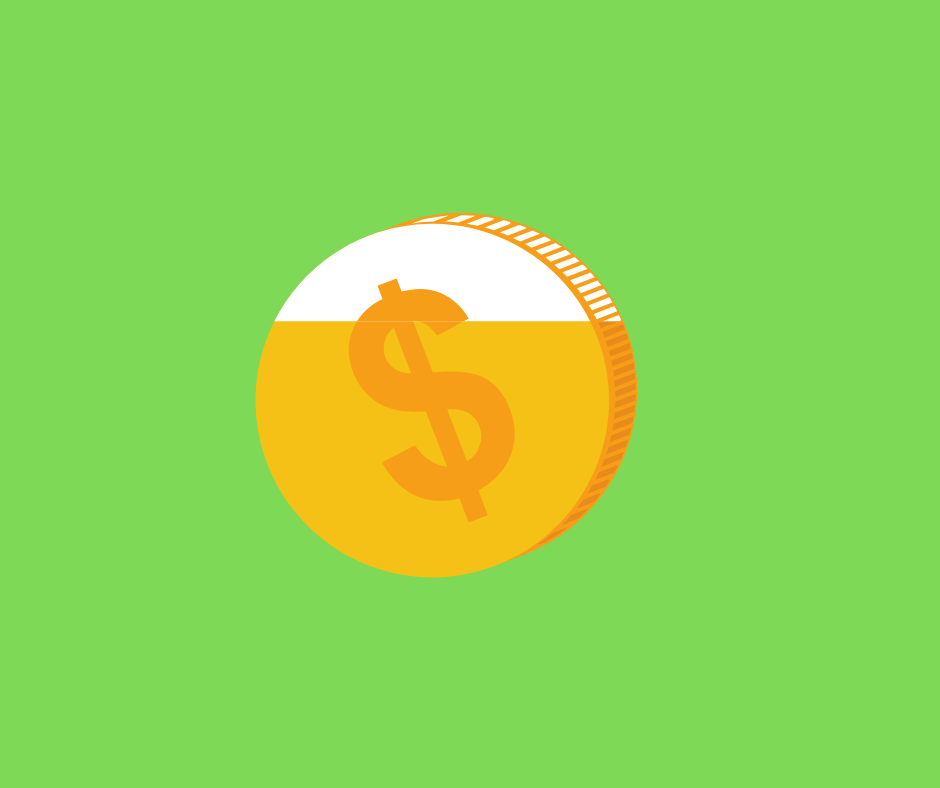 According to the GSS’s 2019 Student Satisfaction Survey, 71 per cent of graduate students in research programs said they relied on external sources of income to fund their studies. Eisha Sharda

The struggles faced by many of UBC’s graduate students — including mental health and food insecurity — could be mitigated with proper funding, he said.

In an emailed statement, Dean and Vice-Provost of the Faculty of Graduate and Postdoctoral Studies Dr. Susan Porter wrote that they were reviewing the GSS’s requests alongside the Provost’s office and “exploring avenues of support.”

“This examination is in its early stages and it’s too early to comment on specific outcomes,” she wrote.

BoG student representative Jeanie Malone said UBC’s challenge is finding a funding approach that works within the constraints of its operating budget.

“They're exploring what stipend options would look like, whether it looks like raising that minimum [funding package], whether it looks like removing tuition costs because then you don't have to do the money shuffling game of getting people to pay tuition and then giving it back to them, which is not productive for anyone,” she said.

“I do think that in order for UBC to be competitive with other universities, for us to retain the best and brightest grad students, this is something that we have to do. So I would be very surprised if we don't see action on this within the next year,” she said.

“Now what I want to see is the decision and the change, because every month, every year that we take debating on how we go about this is one more year that the students continue to suffer through this affordability crisis,” he said.

“It's not something that we can take five years to sort out. We need an answer. We need action.”