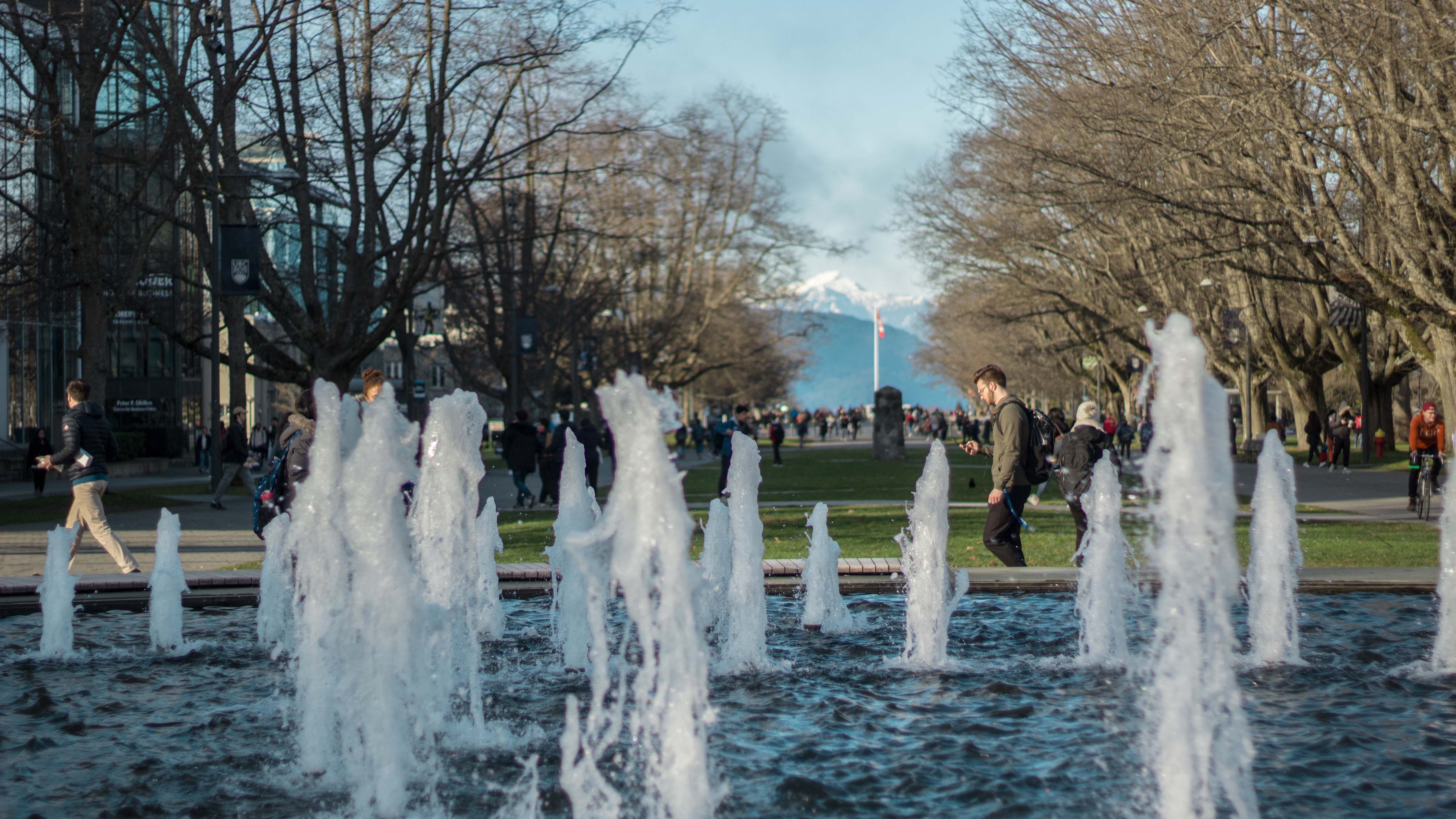 BC courts award Galloway access to online posts and emails from defendants who applied to have his lawsuit dismissed under the Protection of Public Participation Act.

Galloway was suspended from his position in 2015 after “serious allegations of misconduct” surfaced and terminated in 2016 for what the university described as an “irreparable breach of trust.”

Honourable Mary Ellen Boyd’s special investigation found in June 2016 that Galloway had “made increasingly inappropriate sexual comments and advances towards [the main complainant (MC)] over a number of months in late 2010 and early 2011.” She also noted that “[MC’s] failure to expressly object to his behaviour was the byproduct of the power differential between the two parties.”

But she concluded that the extramarital affair was consensual and that she could not substantiate allegations of sexual assault on a balance of probabilities.

In October 2018, Galloway filed suit against a number of UBC students, professors and others for allegedly making and repeating defamatory statements against him since the allegations surfaced.

AB and two other defendants applied to have the lawsuit dismissed under the terms of the Protection of Public Participation Act, which came into effect in March 2019. Galloway then requested access to documentation from the defendants in order to build his defence against the dismissal application.

The court has now ordered AB to release documentation between herself and UBC which was used to back up her case. Additionally, the court has ordered the release of engagement information from social media posts made by other defendants.

In the ruling, Justice Murray wrote, “I am advised that this is a matter of first impression; no court in British Columbia has yet considered this question.”

Previously, the court has awarded Galloway $167,000 in damages from an arbitration decision that found UBC’s communications had damaged his reputation and constituted a breach of privacy. UBC also paid Galloway an additional $60,000 after it was found it had breached the initial arbitration’s confidentiality agreement.