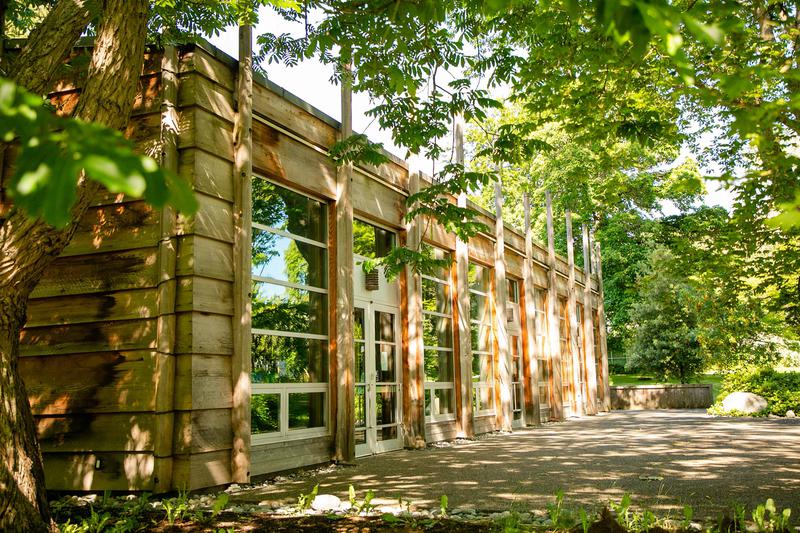 Up to $4 million will be allocated across UBC’s two campuses in 2022. File Isabella Falsetti

Up to $4 million will be allocated across UBC’s two campuses in 2022. UBC’s Indigenous Strategic Plan (ISP) officially launched last fall — this fund is intended to advance the ISP’s 43 actions.

The fund contains three streams: first, an innovative projects stream which funds between $30,000 and $100,000 for one- and two-year projects. This is aimed toward existing or new projects that advance a faculty or unit’s “Indigenous strategy, achievement and enhancement goals.”

The second stream, titled “Transformative Projects,” allocates between $50,000 and $250,000 for projects lasting up to three years. “Transformative” is deemed to have a “wide-scale impact at the faculty, portfolio or institutional level.”

The third stream, student-led projects, funds $50,000 for 12 to 18 month projects. Dr. Sheryl Lightfoot, senior advisor to the president on Indigenous affairs, highlighted the student-led project part of the fund, saying she hopes it brings about “quite a bit of innovative thinking on different initiatives and processes.”

Lightfoot said that the fund was initially $2 million, but the grant has been increased to $4 million for this year — two years of funding combined — as it took longer than expected to set up the fund. The fund will distribute up to $2 million a year.

“It’s taken us some time to pull the guidelines together to do all of the proper consultations with the Indigenous communities that UBC and our community partners prioritize,” Lightfoot said.

“One of the most fundamental principles is that decisions over Indigenous funding are made by Indigenous people themselves,” she said.

“That's been the shift with the ISP — this current envelope is entirely Indigenous-designed, Indigenous-led and will be primarily Indigenous-adjudicated.”

Lightfoot hopes that this funding call will result in “innovative, creative initiatives” that help advance the two of the ISP’s larger goals: “to improve Indigenous students’, staff and faculty experiences at UBC” and “to help non Indigenous people at UBC … [to develop] respectful and appropriate Indigenous engagement.”