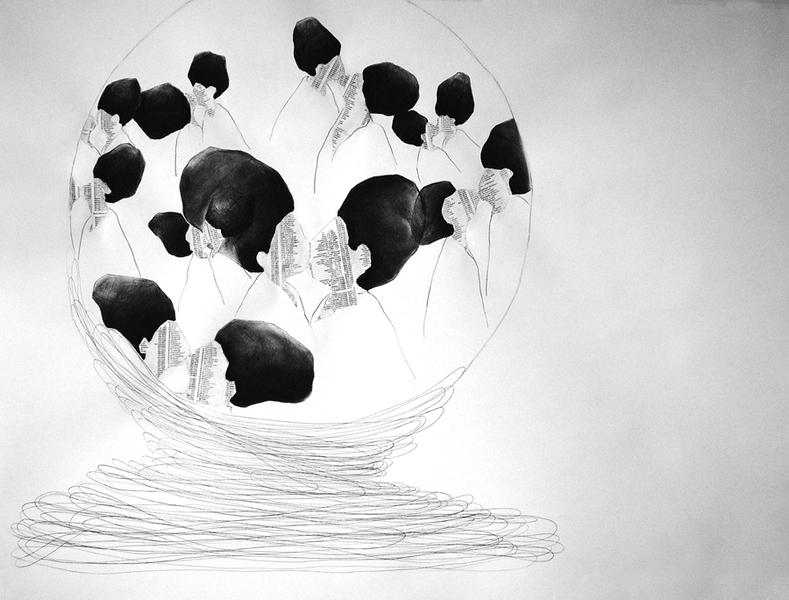 A small group of students is taking one of UBC’s only courses on Black thought and theory, learning from some of the world’s leading Black intellectuals.

Every year, the School of Public Policy and Global Affairs (SPPGA) at UBC hosts an “annual dialogue series and course” called The Phil Lind Initiative. For their 2020 series, the theme is titled “Thinking While Black” and features celebrated Black authors Claudia Rankine, Jesmyn Ward, Ibram X. Kendi, Roxanne Gay and Ta-Nehisi Coates. As detailed on the course website, “each speaker will give a public talk at UBC and teach a class in the GPP 591 Lind Initiative Seminar.”

The seminar is the brainchild of Dr. Phanuel Antwi, an assistant English professor at UBC. It has a total of 13 registered students, ranging from upper-year undergraduates to master’s and PhD students. Antwi was not available to be interviewed for this article.

The most recent event, called ‘It’s What You Say: Language & Violence in the Space of the Encounter,’ was held at Frederic Wood Theatre on January 15. It featured Rankine, a New York Times best-selling poet, MacArthur “Genius” award recipient and professor at Yale University.

For Chimedum Ohaegbu, a fourth-year English literature and creative writing student, having the speaker sit in during the course was “pretty incredible.”

“I feel like, with a lot of my courses … you don’t necessarily get the chance to talk to the author of the book unless the author is the professor of the class,” said Ohaegbu. “But with Claudia, it was super exciting to get to talk through her process and why she made the narrative and literary decisions she made — and just what she thought about things in general.”

Will Shelling, a fifth-year political science and international relations student as well as a Black Student Union member, described how eye-opening it was to be able to talk with Rankine about her thoughts on other texts.

“For instance, we were discussing Audre Lorde’s piece, ‘Uses of Anger’ and how that directly relates to [Rankine’s work] Citizen: An American Lyric and how there’s that kind of poetic drive through both texts,” said Shelling, “and it was really interesting because she would bring up things I never would have discussed or never would have thought and it’s based on their perspective first.”

Within the course description, both the speaker series and seminar asks: “How Blackness manifests in often unconnected guises that can be tracked through the event of racial violence, and what can be done about it?”

Shelling pointed out that racism is often “non-kinetic,” appearing as microaggressions or micro-insults.

“I guess, for me — to answer it plainly — Blackness at UBC means you’re persisting more than anything,” he said.

“You are constantly chipping away at the wall or at the glass ceiling or at the door to get through so you can be able to have these conversations, so that everyone behind you isn’t excluded [from] them.”

At this moment, the seminar is one of the courses that do a deep dive into the approaches of Black thought — something that students from the seminar want to see more of at UBC.

“I think the main thing I would say about this is the number of people who are interested and the amount of interest this class generated really shows the need for UBC to do more courses like this focused on Black thought or speaking to at least a Black experience — in this case, the American one,” said Ohaegbu.