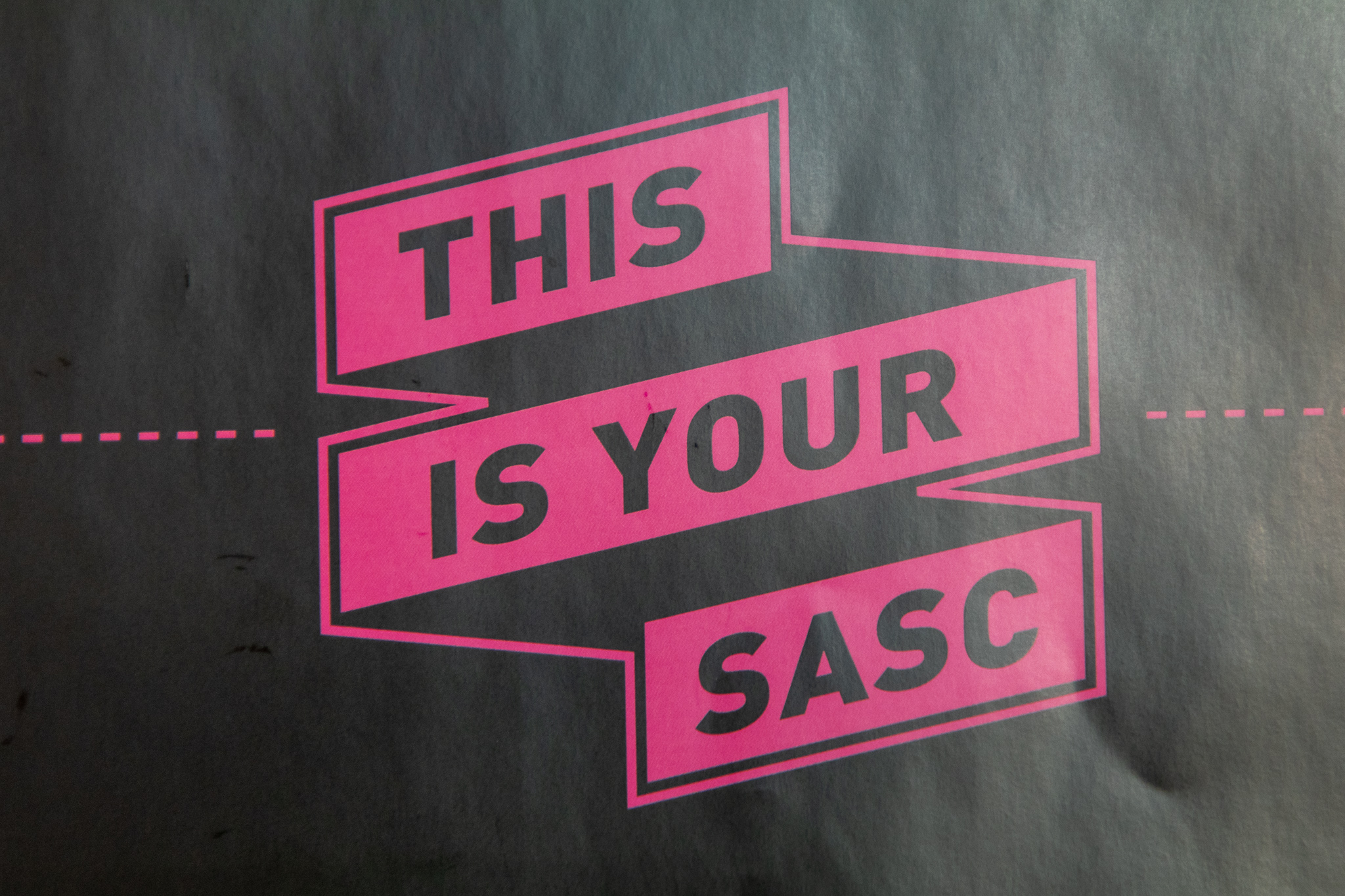 Over a year after reversed cut, SASC workers unionize

More than a year after the now reversed cuts were proposed, SASC outreach and support workers have successfully unionized.

More than a year after a proposed cut to the Sexual Assault Support Centre’s (SASC) support services was reversed, its six-person unit of support and outreach workers have unionized.

On June 22, 2018, the AMS announced that it would end all SASC support services by September 1 in favour of concentrating support work around UBC’s Sexual Violence Prevention and Response Office.

The plan immediately drew intense backlash from the wider UBC community, including a petition by the Gender, Race, Sexuality, and Social Justice Undergraduate Association that garnered over 2,100 signatures in support of SASC. On June 25, the AMS walked back the decision and apologized.

But this event wasn’t the starting point for the bargaining effort. In fact, the work around unionizing was already months in the making by then.

According to outreach workers Tintin Yang and Niki Najm-Abadi, the discussion had started in February 2018, with the unit voting to join Canadian Union of Public Employees (CUPE) Local 1936 on February 22.

“It was a matter of people being concerned for their job security and also wanting higher wages, considering we weren't being well compensated for the kind of work that we were doing,” Yang said.

At this point, outreach workers received $17 an hour and support workers $20 an hour for work that — especially for support workers — involves “specialized knowledge of sexual assault and trauma-informed care” and “experience providing … legal advocacy.”

There were also concerns about support work being contracted out.

Still, bargaining talks continued to take place as the AMS announced and then reversed cutting SASC. CUPE 1936 President Sheryl Burns said the public outcry towards the society’s plan provided SASC workers with an advantage during negotiations.

“The student body spoke and they spoke loudly and clearly and said that they value the services that SASC provides and that laid the groundwork for us being able to negotiate,” she said.

“I think it really played into some of the mindset that we went into, which was largely that we very much recognize the unique work that the staff over at SASC did,” he said.

The AMS and SASC workers ratified the collective agreement by September 20, 2019. This makes the group one of only two unionized units within the society, with the other being the non-student administrative staff unit that is affiliated with MoveUP.

For SASC workers, this four-year collective agreement is a big win.

In response to the issue of job insecurity, the agreement prevents work from being contracted out “without prior negotiation with the Union.” Support worker Nodi Yunus believes this will not only provide more stability for workers but also for survivors.

“I feel like that allows for a lot of employment security for the support team,” she said.

“I feel like that will also lead to much higher quality support services because we've been dealing with a really high turnover and that article might mitigate that a little bit, which will make for a more consistent support experience for survivors.”

The wages will also be increased by 10 per cent over four years, which Burns said is “actually better” than the two per cent annual increase in the public sector. By the end of the four-year period, support workers will receive $22.29 per hour and outreach workers $18.94 per hour.

Since May 1, 2019 is set as the start of the first year of the agreement, the increase is going to be paid retroactively, according to Najm-Abadi.

Beyond addressing the primary concerns, the agreement also increases the stipend that SASC workers could put towards mental health support from $140 to $250 per month — something that both Hakim and SASC workers highlighted.

“It’s a very exciting clause for me,” Yunus said.

“A lot of the time when we're dealing with support work, it's also intensely personal. There has to be a space where we can process a lot of traumatizing details that might be very similar to our own experiences. And so with that, being able to afford more frequent counselling can be very helpful.”

Previously, SASC had faced financial growing pains, as its operating costs outpaced the Sexual Assault Support Fund (SASF). But with the successful referendum in March to almost triple the annual SASF fee from $3.65 to $9.30, Hakim said this new level of funding will be able to cover the agreement’s mandated wage increases and benefits.

“Any financial decisions made throughout this collective bargaining process was keeping in mind how much funding we had over the course of this agreement,” he said.

Ultimately, over a year since the reversed cut, the AMS and SASC workers see the collective agreement as the start of a better working relationship.

“[It’s] quite positive,” said Yang about the current dynamics, “… everyone seems very content with the outcome.”