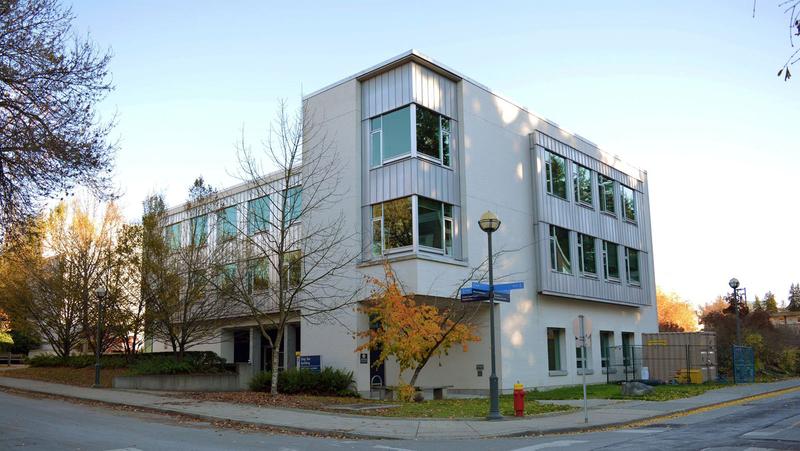 “The skills you learn through journalism are skills that are essential in almost just about every career.” File Nadya Rahman

The change, which was approved by the UBC Vancouver Senate on October 16, was based around the expansion of the UBC School of Journalism to include courses in academic writing and research such as WRDS 150 and 350. These courses are currently administered by Arts Studies in Research and Writing, an administrative unit that is overseen by the Dean of Arts office.

“One of the discussions that has been a feature among faculty is to think in terms of how we can grow the school and expand,” said Hermida. “It’s hard to do that since we’re a small graduate program with five to six faculty. Part of this has been exploring other units or programs within UBC that align intellectually with our program.”

“Writing studies is an undergraduate program, which runs out of the Dean’s office. It essentially introduces first-year students to scholarly writing and research in different genres and topics, but it’s a program, so it doesn’t have a home,” said Hermida. “This means it’s hard to expand it and hire people because you don’t have a faculty.”

After speaking with other colleagues and Dr. Laurie McNeill, who is the chair of writing studies, the faculty at the School of Journalism found that there were overlaps with writing studies, as both work with different aspects of media.

Hermida emphasized that there has always been an interest in developing undergraduate level journalism courses at UBC. Over a decade ago, the university started JRNL 100A, New Media and Society, which was the only journalism course offered. Now, they have JRNL 400, Feminist Postcolonial Critique and Journalism in a Digital Age, and soon they will be offering JRNL 420, Social Media and Journalism. By having this larger unit, they can offer more journalism courses for undergraduate students who see these courses as a strong added value to their existing areas of expertise.

“The skills you learn through journalism are skills that are essential in almost just about every career,” Hermida adds.

According to Logan Turner, president of the School of Journalism Students Association (SJSA), the SJSA has been working with faculty members to make sure journalism students are consulted about the upcoming change.

“The Ubyssey wrote an article last year on the change as well and spoke to the SJSA who were pretty upset when the merger came to light. However, the SJSA has worked really closely with the faculty members since then to make sure students are staying informed. There have been several opportunities for consultation” said Turner.

Additionally, Hermida made it clear that they've completed extensive consultation with students through the School of Journalism, the SJSA representatives and other methods throughout the past year.

“For me, and us as a school, it’s very important to involve students in what we do. I meet with Logan on a regular basis to hear the students’ concerns and feedback,” said Hermida.

These consultations are meant to reassure students that nothing will change in the short-term but by having this broader base to work with, it allows them to potentially hire more faculty. Eventually in the long-term, the goal is to help them expand and enhance the student’s experience.

Turner added, “there’s, of course, some concern. Concerns are around the identity of the school and that the program will inevitably change.”

But he said he knows from his conversation with all faculty members, and Hermida, that this will still be a program training students to become journalists.

Additionally, the School of Journalism’s alumni survey has shown that half of their graduate students work in media-related careers, where they use their skills developed through the journalism program.

“The name change responds to the changing dynamic of [the] journalism field at the moment, such as shrinking journalist pledges and mass journalist layoffs. This provides opportunities for a lot of students to use the skills that we help them develop at the School of Journalism and apply those to any sort of field they end up being in,” said Turner.

Speaking with some of the current students and alumni of the school of journalism, they expressed content with the name change.

“I don’t think the name itself affects the program. In fact, I think it’s very accurate to what the program is trying to do,” said Monique Rodrigues, UBC School of Journalism alumni.

“I don’t think on a professional level if you’re practicing journalism and if you know what journalism is all about, the name change would undermine anything,” said Mashal Butt, a current student at the School of Journalism.

“An outsider’s perspective looking in might be confused but if you’re already familiar with the industry, it shouldn’t be a problem.”