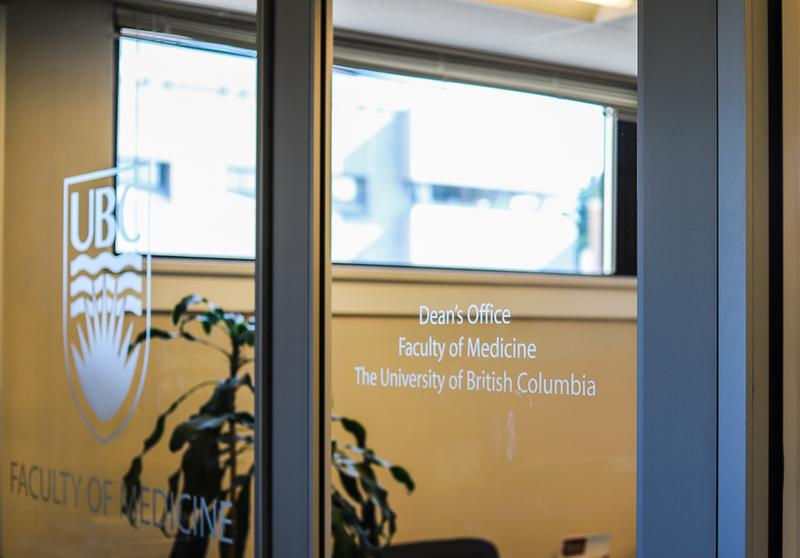 “Both Indigenous and non-Indigenous people want to see action statements being made and implemented; we want to feel change is happening." File Alex Nguyen

On June 25, UBC medicine released a formal apology to the Indigenous peoples and their response to the Truth & Reconciliation Commission's Calls to Action 18 through 24 in a webinar.

After a year that involved careful planning and consultations with Indigenous peoples, the faculty of medicine released its report, Reckoning with the Truth, Working Together for a Better Future, that aims to decolonize the faculty’s curriculum, increase the number of Indigenous students and faculty and establish a meaningful relationship with the broader Indigenous community. The response has 14 action statements that touch on six broad areas, including Learning and Work Environment and Indigenous Health Research, among other things.

In a statement sent to The Ubyssey, Celine Hounjet, a UBC medicine student and a member of the Métis nation who spoke at the June 25 webinar, emphasized the need for the response’s action statements.

Hounjet wants to see a positive change in the environment at UBC and is hopeful for the success of the action statements.

“There is a long road of reconciliation ahead of us to shift the culture of racism that exists in both educational and healthcare institutions, but the action statements will build a strong foundation on which to start,” she said.

UBC medicine has already made some progress on the action statements in the response.

“We’re actively increasing the number of Indigenous students and graduates in the MD and health professions programs,” said a UBC medicine representative in a statement to The Ubyssey. For example, since the Indigenous MD Admissions program began 19 years ago, more than 110 Indigenous medical students have graduated.

UBC medicine’s statement also mentioned an already existing plan to introduce UBC 23 24, a program that focuses on the importance of cultural safety and creating a safer environment for the Indigenous representatives at UBC.

The progress of the action statements will regularly be reviewed through robust data collection.

“Potential indicators of performance, adapted from the Association of the Faculties of Medicine of Canada position paper, that can form part of a future accountability framework that we will co-develop with Indigenous peoples, communities and organizations are summarized in Appendix E of the Response. We intend to report regularly on progress using these indicators,” said the representative further in the statement.

Along with that, the faculty of medicine has expanded its Office of Respectful Environments, Equity, Diversity and Inclusion that will include an anti-racism focus.

UBC medicine also has ongoing partnerships with the First Nations Health Authority, the Faculty’s Indigenous Health Advisory Council and various Indigenous peoples from UBC and the broader BC community.