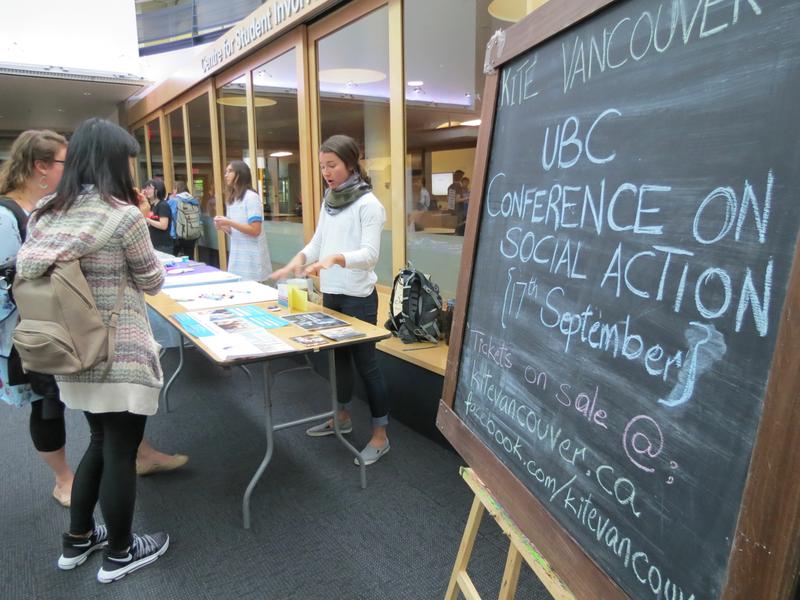 “This conference is meant to launch students into actually involving themselves in meaningful ways [beyond fundraising] ... and give them a sense of what’s going on at UBC and also provide them with the tools to feel empowered,” said Kite Vancouver President Josh Morgan.

Scattered around many different buildings on campus, the day-long conference hosted 16 different workshops and discussions that touched on various issues, including poverty, climate change and mental health.

Divided into three levels — “Formation,” “Growth” and “Application” — the activities were tailored to the attendants’ knowledge. While those in the “Formation” and “Growth” categories aimed at giving lower-year students the knowledge and skills to examine social issues, “Application” tried to inspire upper-year students into “actively engag[ing]” with and finding tangible solutions to these problems.

Some of them were also supported by UBC faculty. For instance, the gender equality discussion group saw presence of political science Professor Dr. Jennifer Gagnon.

Others were run by student-led organizations, such as UBC Social Enterprise Club who facilitated the workshop on poverty. 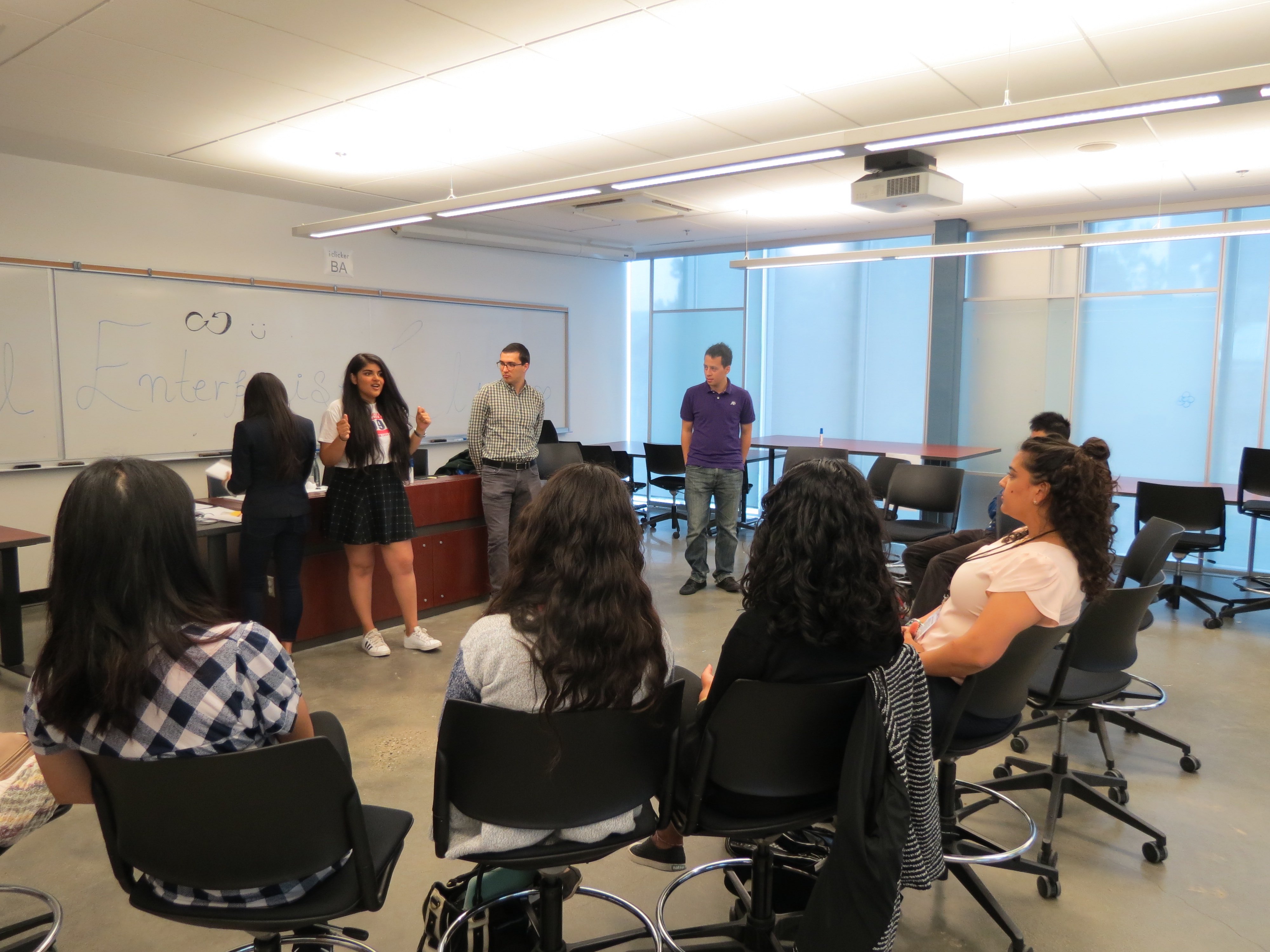 The conference then culminated in a design challenge, which was meant to put into practice the skills acquired from the activities, and a talk by TED Talk Alumnus David Meslin who focuses on “grassroots politics, electoral politics and the arts community.”

The attendants, when interviewed by The Ubyssey, seemed satisfied with what they were learning and experiencing during the day.

“I just really love what it’s all about — the desire to make social change at the grassroots level — because students [are] involved in things that really matter and not just talk about issues that are happening around the world and that are hard to tackle, but issues that are very local and that you actually can have an impact on,” said Usman Mukaty, a fourth year business student.

The dialogues facilitated by the workshops and discussion sections were particularly appreciated.

“We found that conferences like this is an open-space discussion for people who actually politically involve but also feel the need to change things in a positive way, so I've learned a lot,” said Cécile Zizarri, a fourth year arts student.

Despite these positive reactions, out of the 236 people who said they were going to the event on Facebook, only about 85 bought tickets and about 65 actually attended. At the end of the day, only a few 35 people remained.

Since this year was the pilot run, Morgan hopes that in the coming years, Kite Vancouver will be able to find ways to get students to go further than liking social events on Facebook.

“We are in a way just testing the waters,” he said. “The plan is to repeat it in the coming years.”