Mahony & Sons is shutting down its UBC location 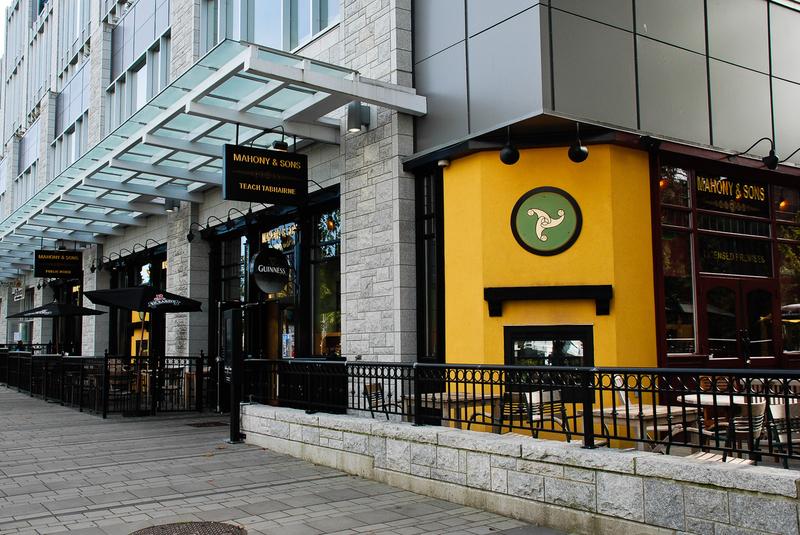 As for what comes next for the soon-to-be-vacant location, no one is entirely certain. File Colin Chia

“After 14 years on campus, our last day of business will be August 1st,” reads a short letter on black paper that has been taped to the doors. “We will miss UBC and all the wonderful people, partners and friendships we have made.”

It’s unclear why the campus pub is calling it quits. The Ubyssey made multiple attempts to contact the owners for comment but has received no response, as of the time of writing.

Members of the staff were only informed about the impending closure at the beginning of July.

“I’m devastated,” said Leticia Vianna, who has been working as a server for the past two years. “I cried a lot. It’s heartbreaking because it’s an amazing environment. All my customers who I told that we’re closing, they’re all really upset because it’s more of a family place. People consider it a home.”

“I feel like we’re losing the last piece of OG UBC. It’s definitely going to feel like something’s missing on campus … I feel like everyone here has a memory at Mahony’s, even if they’ve only been once,” she said.

“I worked every Friday night, so I loved seeing all the different people that would come in, and getting to socialize while working was the best of both worlds.”

As for what comes next for the soon-to-be-vacant location, no one is entirely certain. UBC Properties Trust declined to comment due to corporate policy. But there have been plenty of rumours floating between staff.

“Someone said ‘I heard Earl’s was coming in,’ and someone’s like, ‘No, it’s Brown’s [Social House],’ and then it’s like, ‘We’re tearing the building down,’” said Mahoney.

She rolled her eyes. “We’ll see when the sign goes up.” 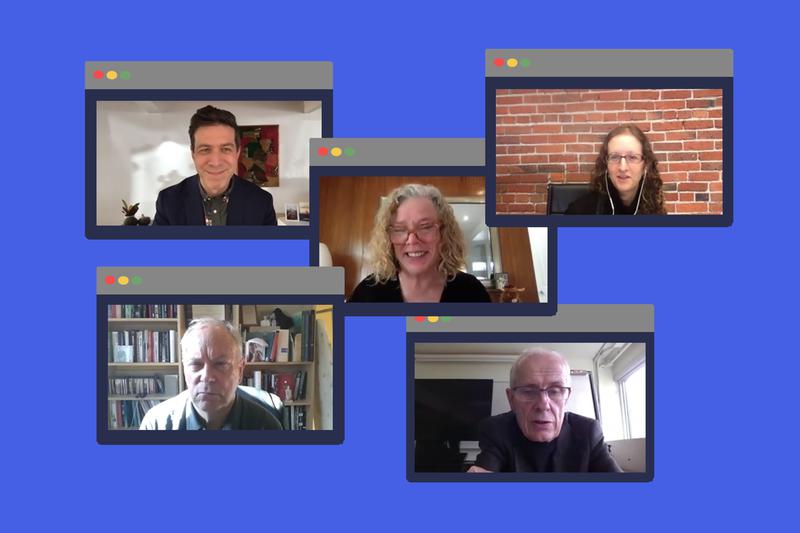 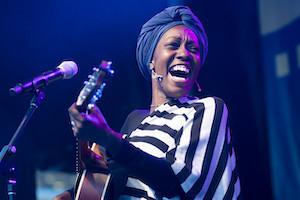